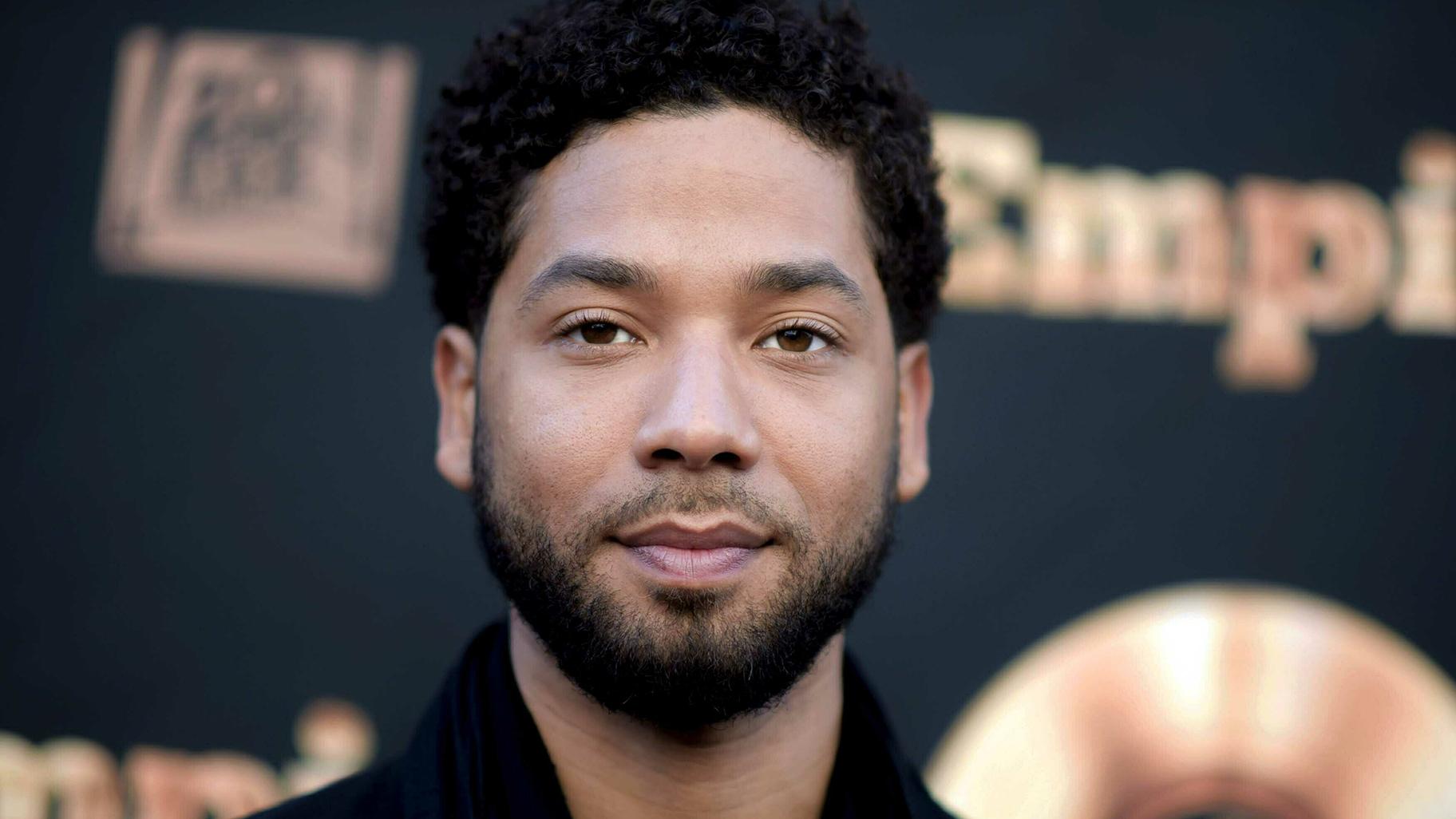 NEW YORK (AP) — “Empire” will return for its final season this fall on Fox — with Jussie Smollett a question mark — and should count itself lucky.

Fox, the lowest-rated network among the big four broadcasters, is hitting the reset button for the 2019-20 season by cancelling eight shows and adding 10 new ones.

“Empire” companion drama “Star” is among the goners as the network makes room for an eclectic mix of wrestling, two new animated comedies and a “9-1-1” spinoff starring Rob Lowe.

“We are turning the final season of ‘Empire’ into a large television event,” Fox Entertainment CEO Charlie Collier told a teleconference Monday. “One of the great benefits of announcing a final season is that you actually allow the fans to lean in and have the ending they deserve.”

Collier dodged questions about Smollett’s future with the show after the actor was accused of staging an attack in which he said two masked men beat him, hurled racist and homophobic slurs at him, doused him with a chemical substance and put a rope around his neck. Criminal charges were dropped but the uproar has yet to subside, making Smollett a continued publicity liability for Fox.

When pressed, Collier said there is an option to include him in the series “but at this point we have no plans for that.”

As for “Star,” which had been paired on the schedule with “Empire,” it fell victim to Fox’s prime-time schedule, which is an hour shorter per night than the other networks, Collier said.

The network also wanted to give “Empire” a strong send-off by pairing it with returning medical drama “The Resident,” he said.

Jussie Smollett Will Not Return to ‘Empire’ for Next Season

Is It Time to Cut The Cord and Leave Cable TV?

The Iconic Muppets Are Coming to Chicago in June