Get behind the wheel of your dream car at the 110th Chicago Auto Show, featuring nearly 1,000 different cars, including the newest models, classic cars and experimental vehicles. Take a spin on one of the indoor test tracks or go for an outdoor test drive. Get a sneak peek of the show at the black-tie First Look for Charity event on Friday ($275) that raises funds for 18 local organizations. 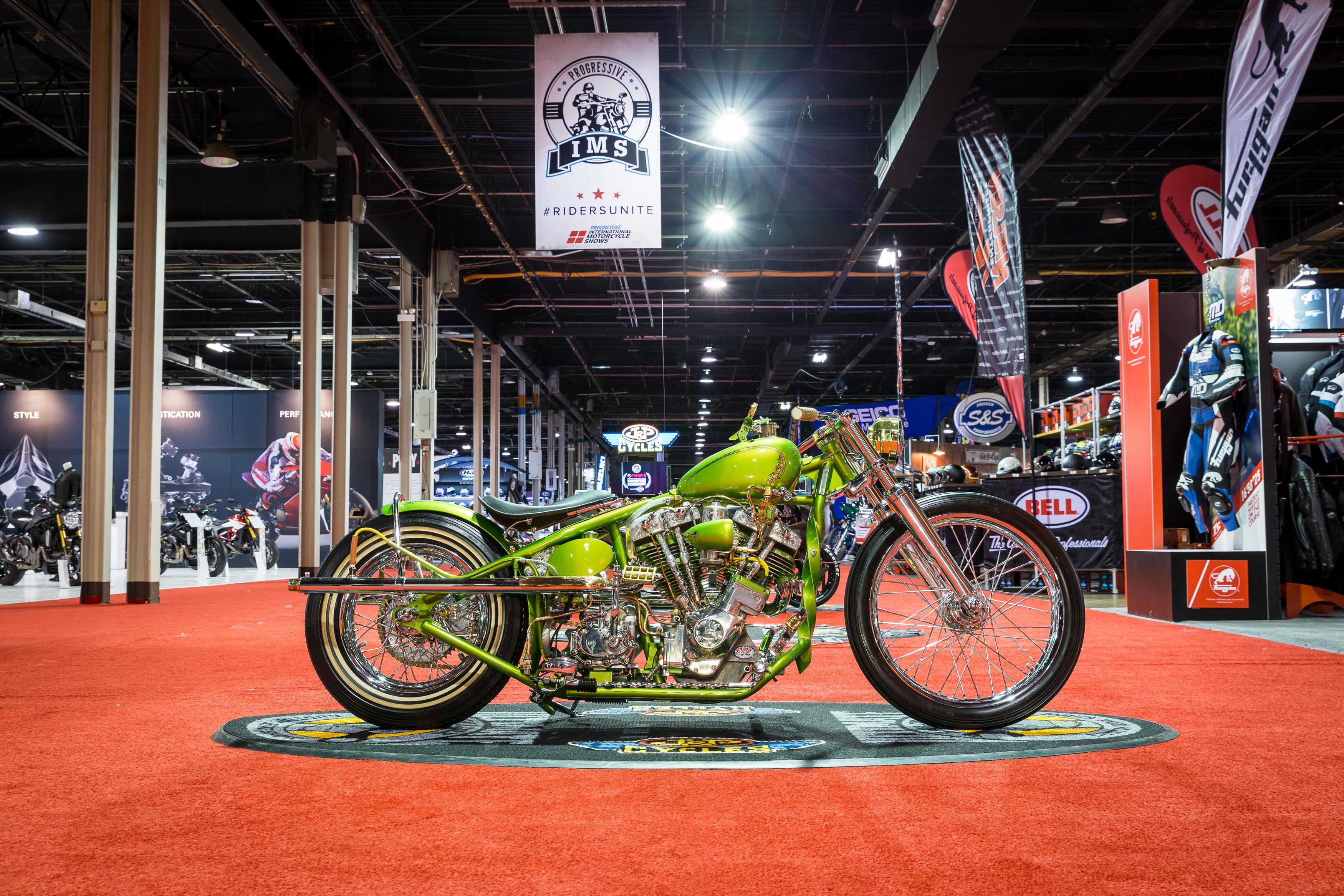 While elite athletes go for gold at the Pyeongchang Games, a local museum offers another take on South Korea. Kids can perform with K-Pop stars in a music studio, practice the ancient art of taekwondo, and step inside a South Korean classroom without ever leaving Chicago at the new exhibition “Heart & Seoul: Growing up in Korea.” Designed with input from five South Korean children, visitors can get a taste of everyday life in school, at home and throughout the city. 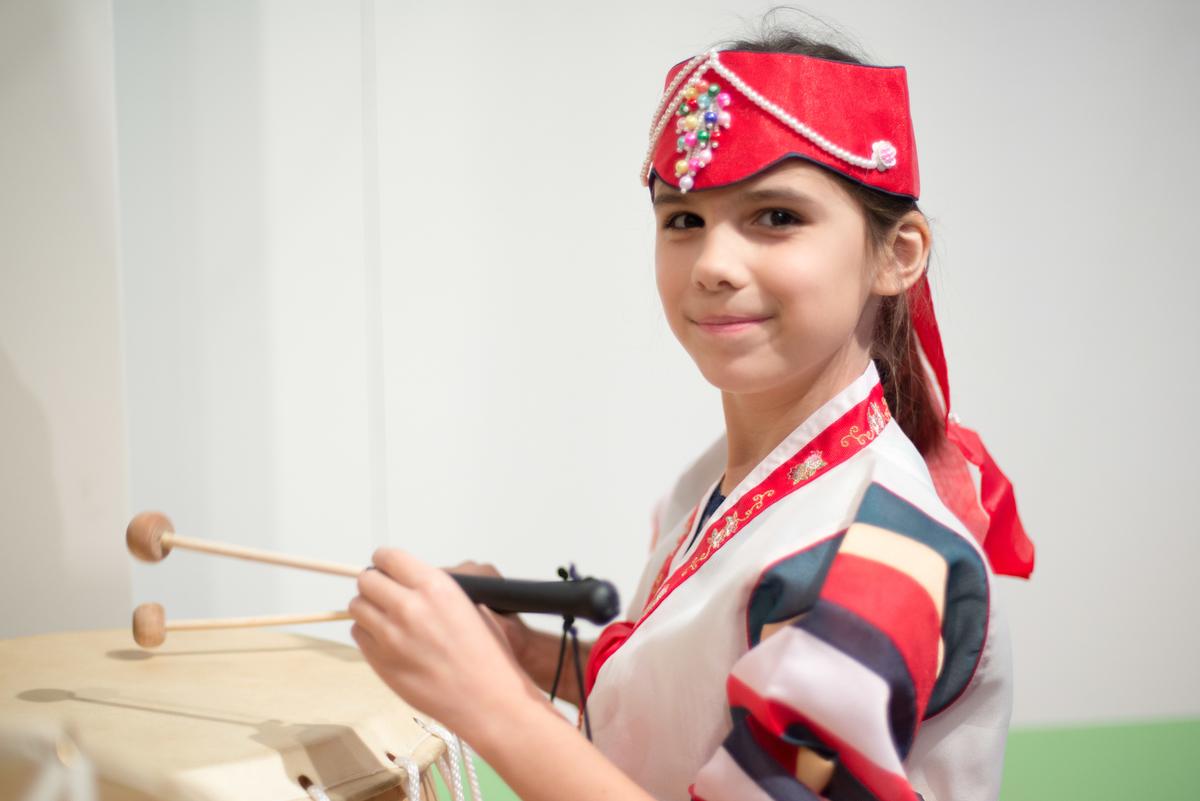 Journalism icons and authors Bob Woodward and Carl Bernstein – known for their investigative reporting that broke the Watergate story for The Washington Post in the 1970s – participate in a conversation about current events as part of the Daniel L. Goodwin Distinguished Lecture Series. The event will mark the first time the duo has appeared together since the November 2016 election. 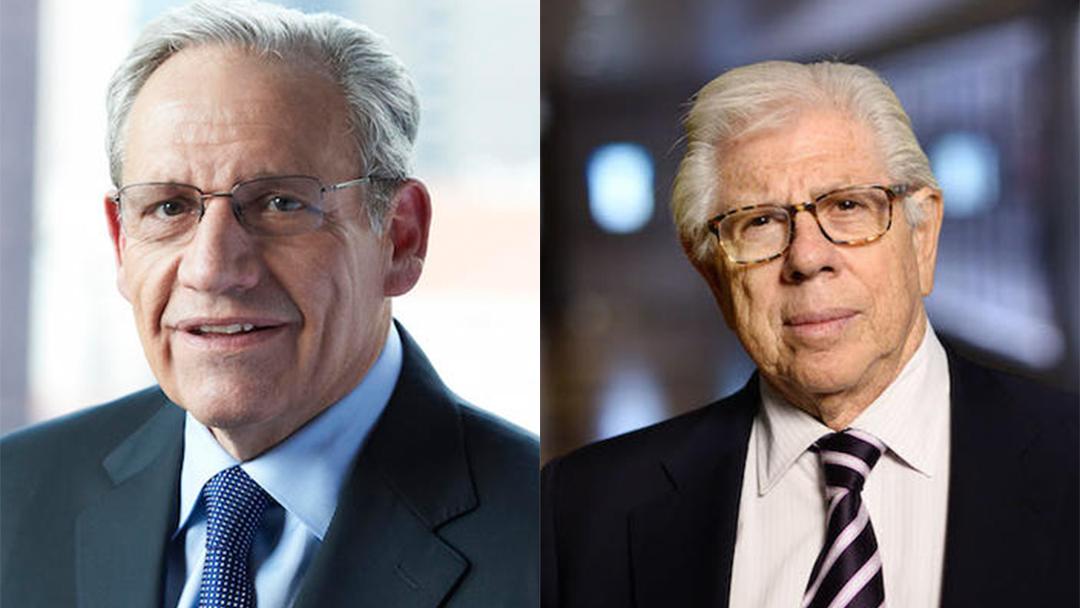 Find the furry love of your life at TILT & Tails, where you can peer over the edge of the John Hancock Center’s 94th floor and meet adoptable dogs. Proceeds benefit ALIVE Rescue, a nonprofit that saves, rehabilitates and places abandoned, abused and stray animals into forever homes. (No special tickets needed.) 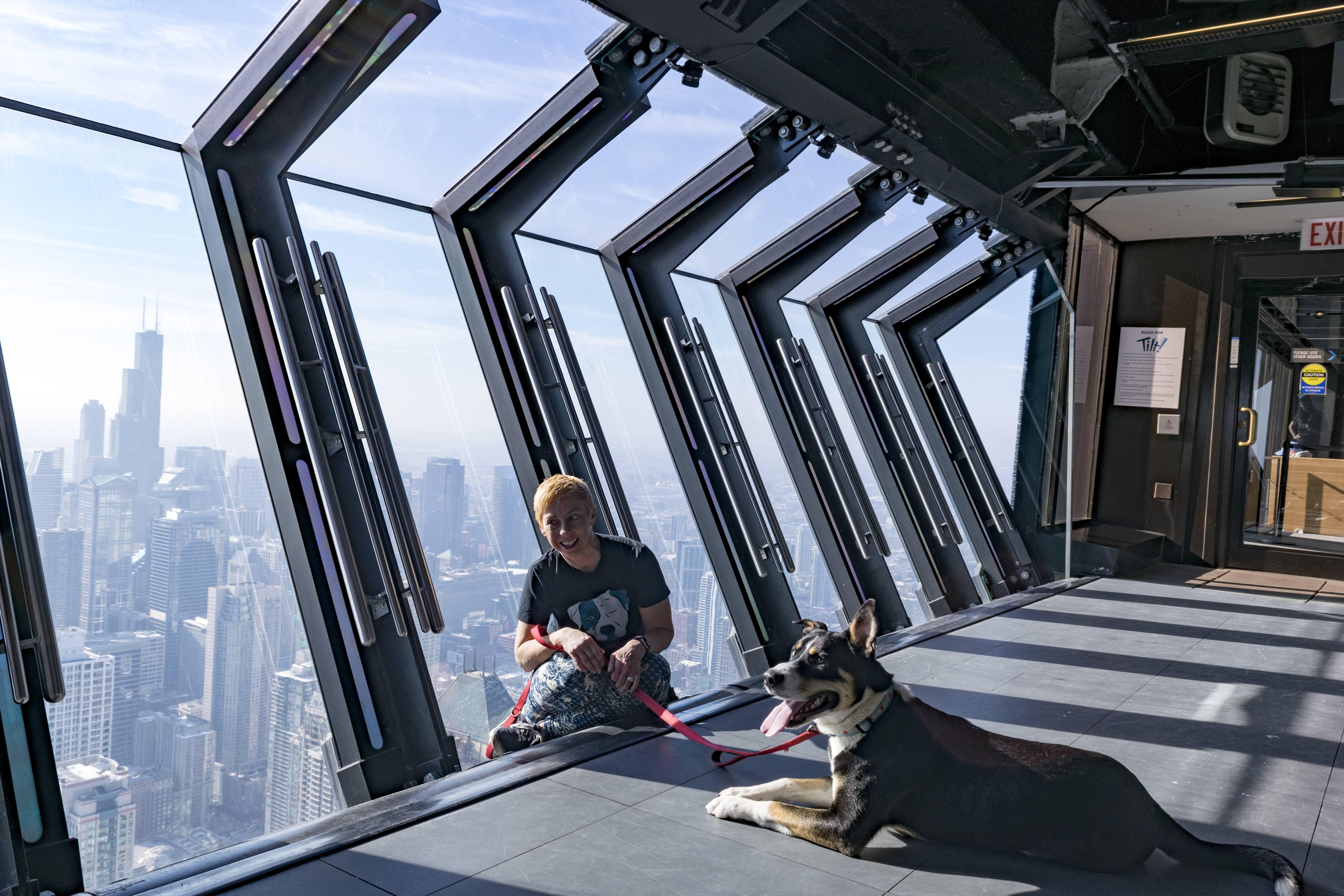 Feel the music at Amir ElSaffar’s Rivers of Sound: Not Two – Mike Reed’s Flesh & Bone. Chicago-based drummer Mike Reed opens the show with music inspired by a 2009 incident in which Reed and his quartet were caught in the middle of violent neo-Nazi rally. Drawing on his diverse musical background, jazz trumpeter Amir ElSaffar and his 17-piece Rivers of Sound Orchestra combine elements of jazz and classical music with the rich musical heritage of the Middle East. 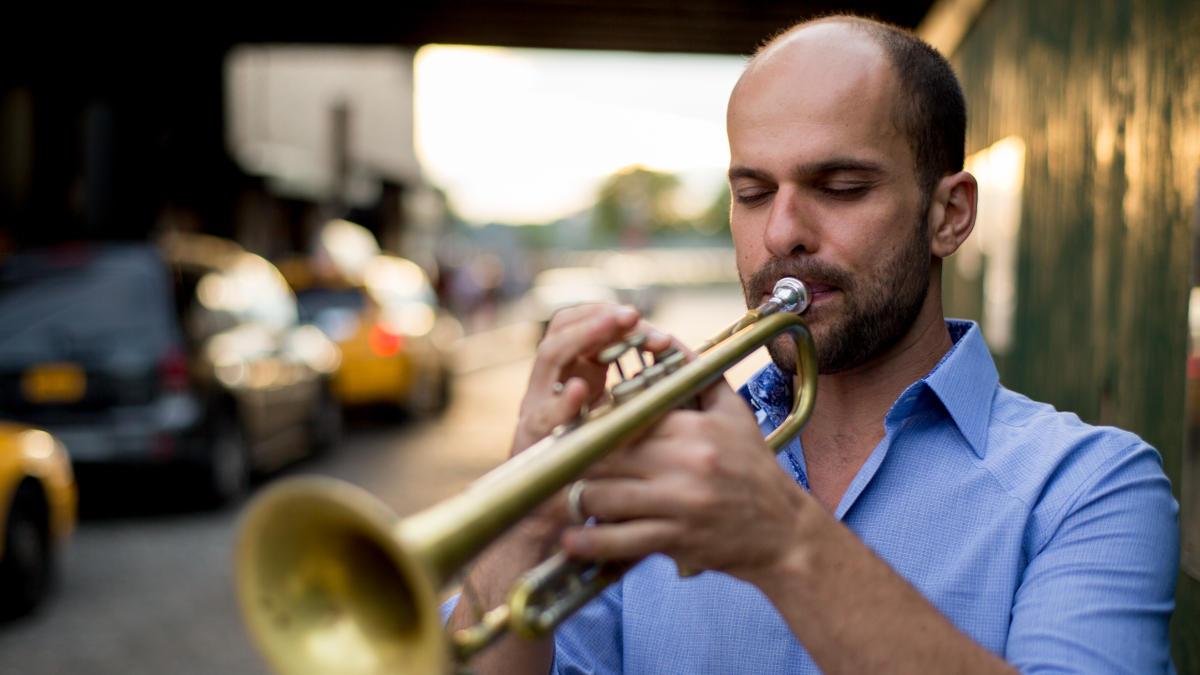 Through song, actors skewer gay dating apps (“GRINDR The Opera”), tackle women’s equality after the American Civil War (“Iron Irene: A Musical Fable”) and explore the ups and downs (and neurosis) of single life in Chicago (“Musical Therapy”), among other topics, during The 2018 Chicago Musical Theatre Festival, which kicked off Tuesday. 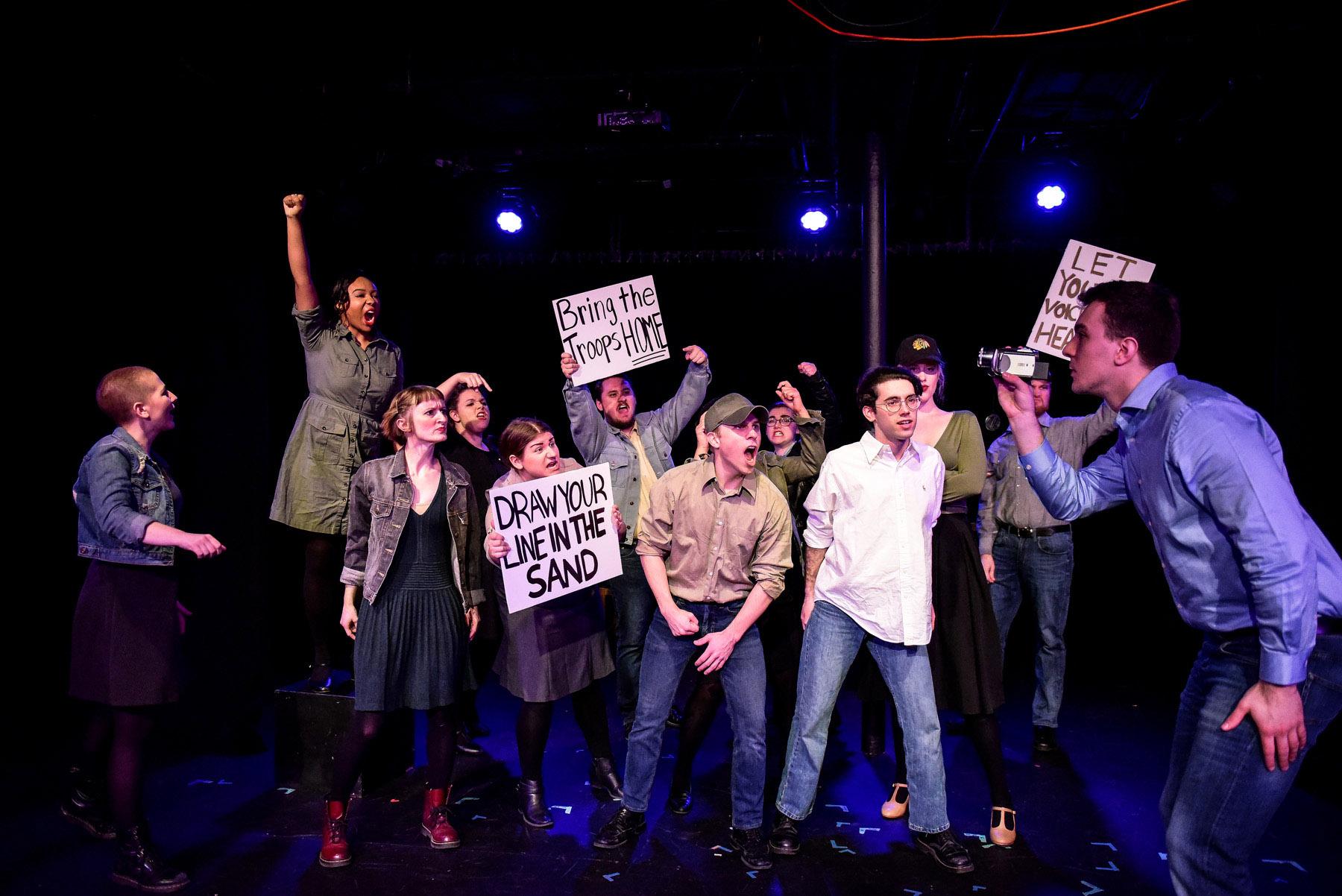 The cast of “Liberators: An American Musical,” which is part of the fourth annual Chicago Musical Theatre Festival (Evan Hanover)

Celebrating its 30th anniversary year, the New York-based dance company Doug Varone and Dancers returns to Chicago with revivals of classics like “Boats Leaving” and “Lux.” Highlights include the performance of the duet “folded” from “in the shelter of the fold,” a cycle of episodic standalone vignettes and a rare onstage performance by award-winning choreographer and dancer Varone, who will perform a pair of solos that span his eponymous company’s history. 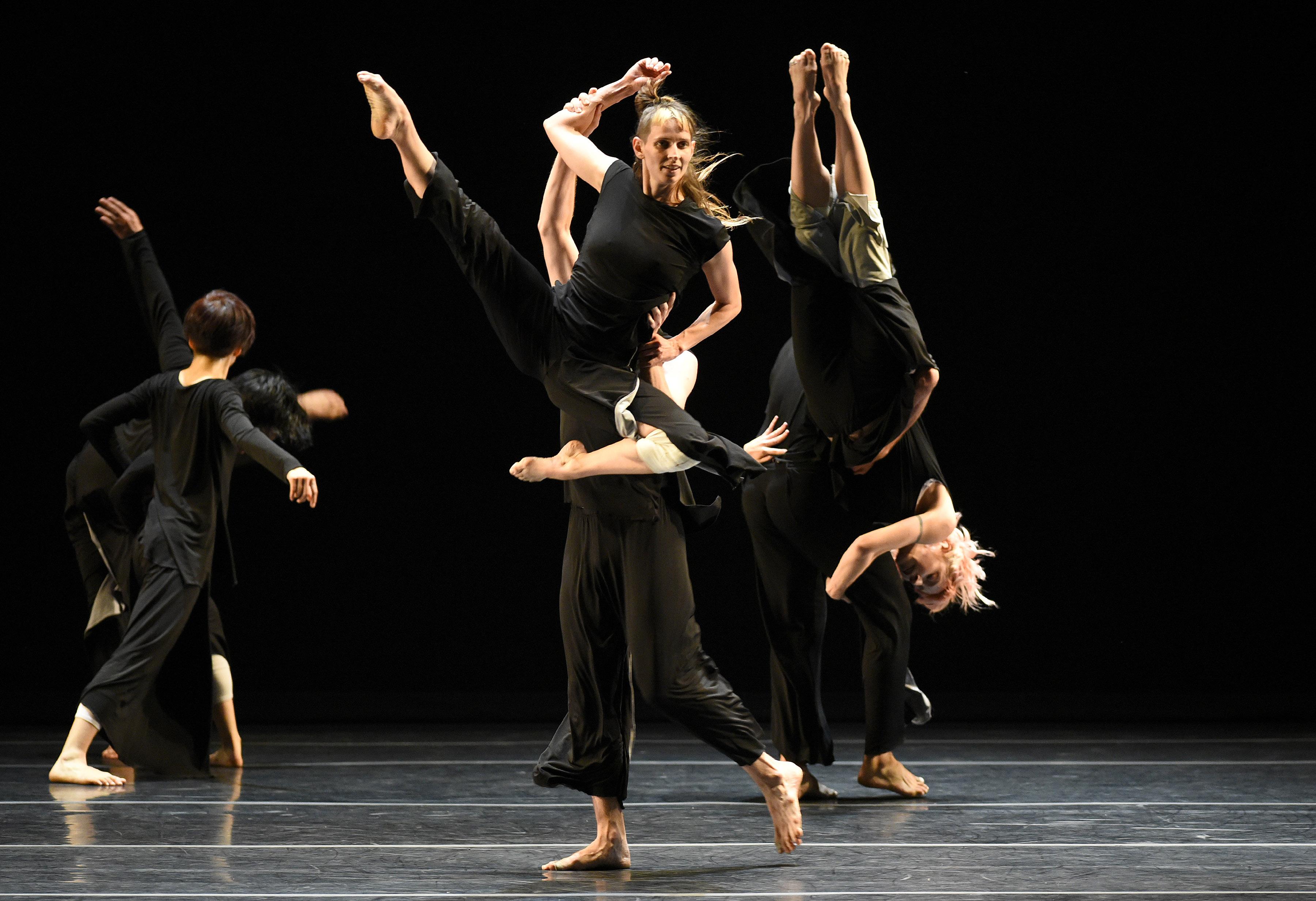 Some are calling 2018 the year of the woman, and Mocktails and Conversation seeks to address how women can galvanize to create change in their own lives and communities through a discussion with Tina Tchen, former director of the Obama White House Council on Women and Girls, and Cook County State’s Attorney Kim Foxx. 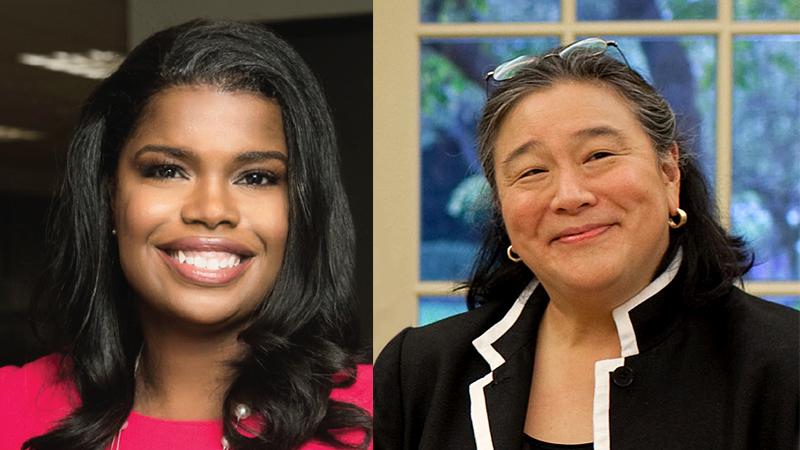 Hopeless romantics and lovers of Shakespeare can celebrate Valentine’s Day a little early at Uncommon Bard: “Lovers, Lunatics, and Poets,” a showcase of Shakespeare’s most iconic couples from the victorious and happy to the star-crossed. Ensemble members of Odd’s Bodkins will perform scenes from “Much Ado About Nothing,” “A Midsummer Night’s Dream,” “Romeo and Juliet,” and more. 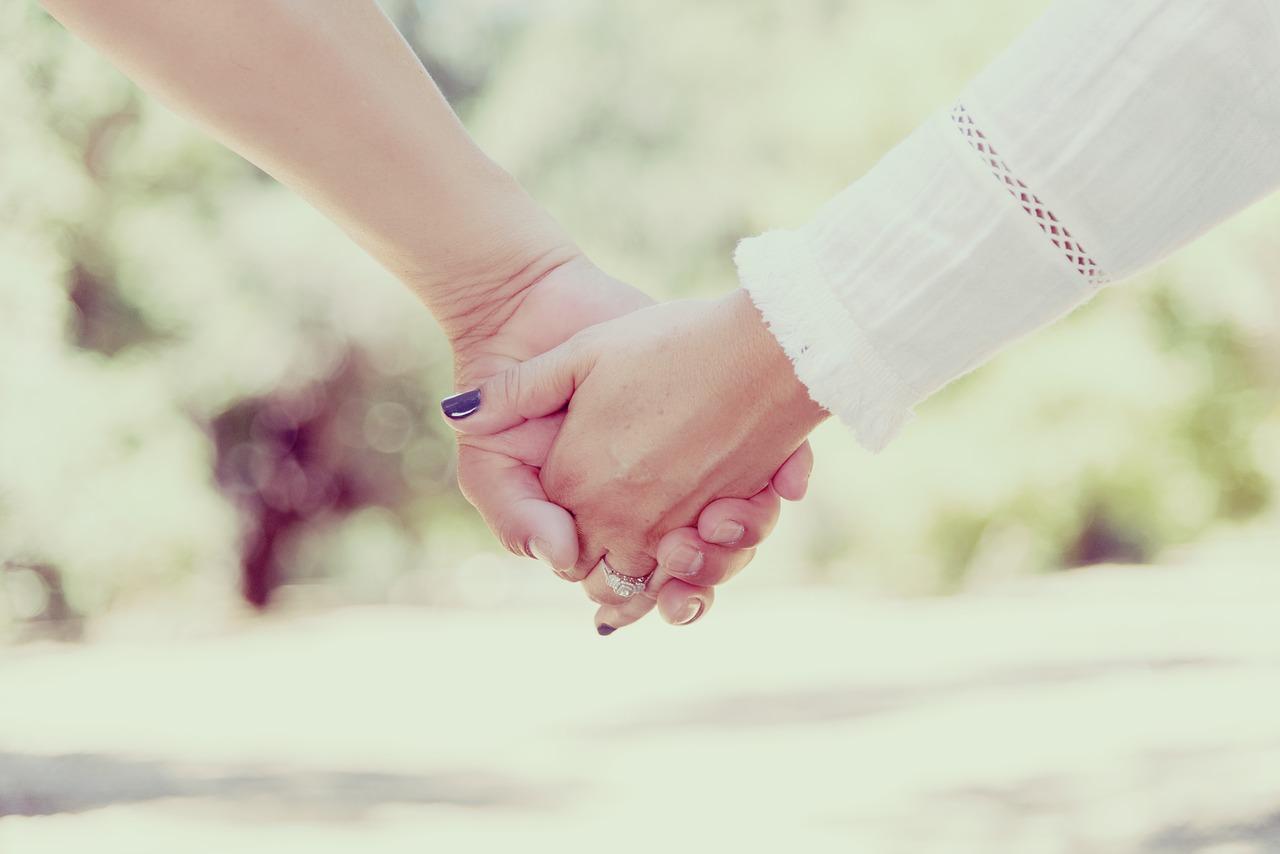