With an endowment of more than $2.5 billion, the Chicago Community Trust is one of the nation’s oldest and largest community foundations.

Last year they awarded nearly $230 million in grants to some 11,000 local nonprofits. After 13 years leading the CCT, CEO Terry Mazany resigned. In September, the trust announced his replacement, Dr. Helene Gayle, the first woman to lead the 102-year-old philanthropy.

Gayle began her career as a pediatrician before embarking on a career in public health and global activism. “My professional passions have always been about giving back and working on issues of social inequality. Health is certainly one of those issues, so it became a practical tool for how I could make a difference,” Gayle said.

Over the years she held positions in public health with the Centers for Disease Control and Prevention, and led efforts by the Bill and Melinda Gates Foundation to combat AIDS and tuberculosis and promote reproductive health. From 2006-2015 she was president and CEO of the humanitarian organization CARE USA.

“I went from focusing on individuals as a pediatrician to developing skills in public health, where you’re looking at societies as your patient,” she said. “I’ve learned that if you want to have an impact on health outcomes you have to look at the other factors that impact people’s health. So I really started looking at the root causes of health disparities. That then took me along my journey of looking at community development and poverty alleviation not only in this country but around the world. So I’d say my work has always been focused on how you can have the greatest impact on the largest number of people.”

Never having lived in Chicago, what attracted her to the job at the Chicago Community Trust? “Having focused a lot of my work on international development, on places where I don’t live, this opportunity got me thinking about the great changes that can be made locally,” Gayle said. “I’m excited about making a huge impact at the local level. The budget impasse at the state level and gridlock at the national level mean we’re going to increasingly be relied on as engines for social change.”

“Chicago also attracted me because of its history of civic commitment and the pride people here feel for their city. There’s a real desire to make the city better for all its citizens—the kinds of change and alliances that would give inspiration not only to Chicago but the rest of the nation,” Gayle said. “And keep in mind that we support organizations not just in the city, but in the suburbs.”

Gayle discusses her work and the future of the Chicago Community Trust with Phil Ponce. 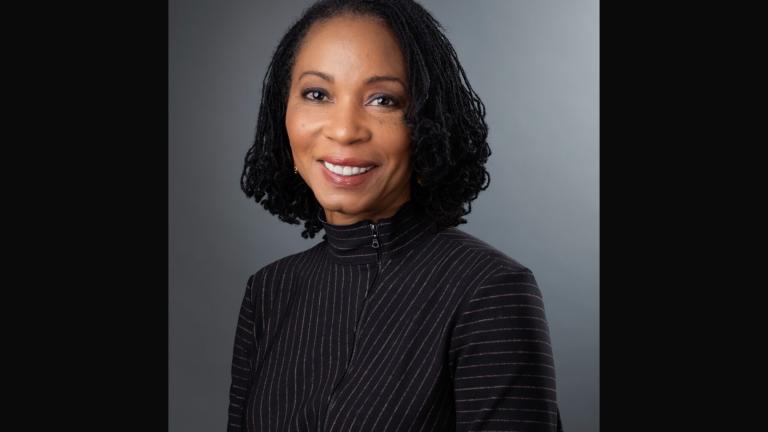 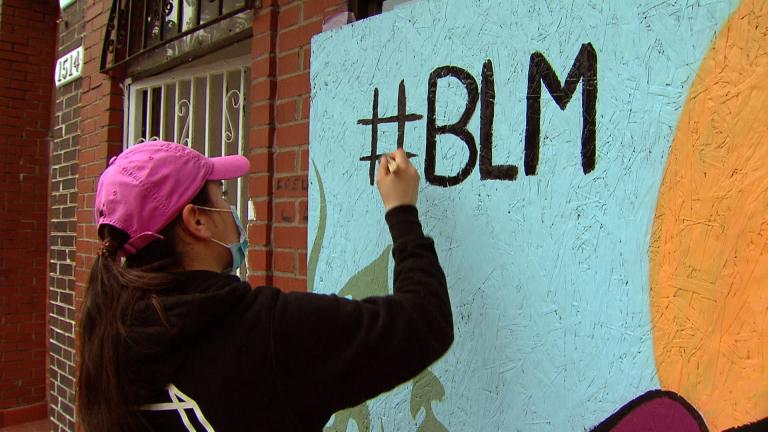 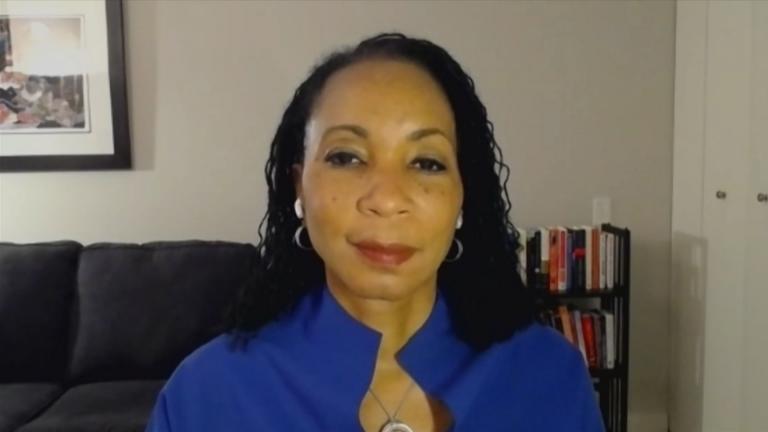 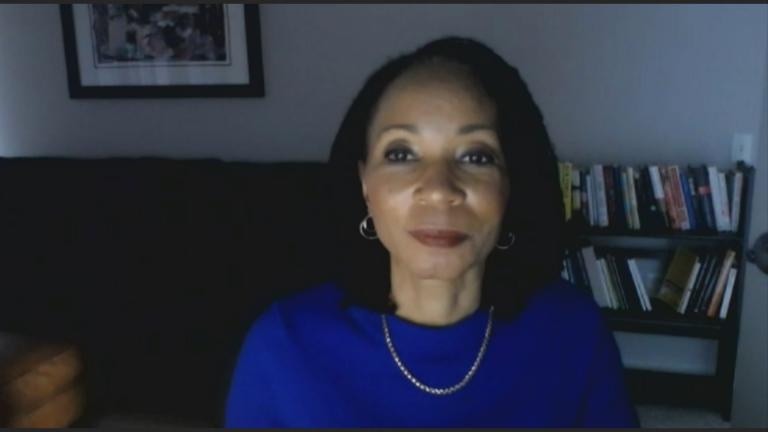 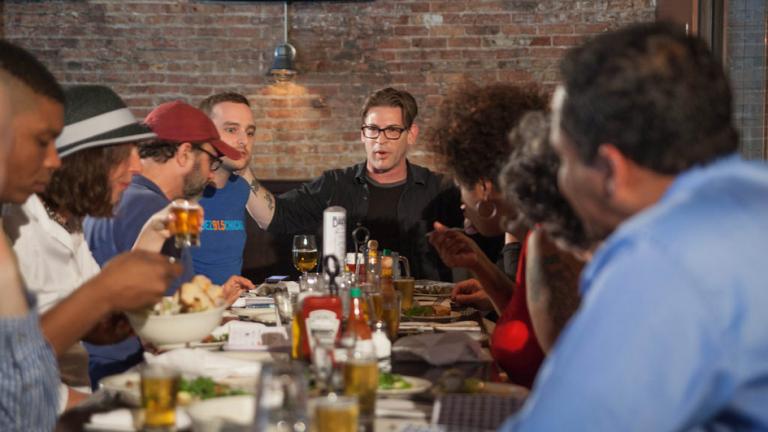 Issues Facing Chicago to be ‘On the Table’ Tuesday 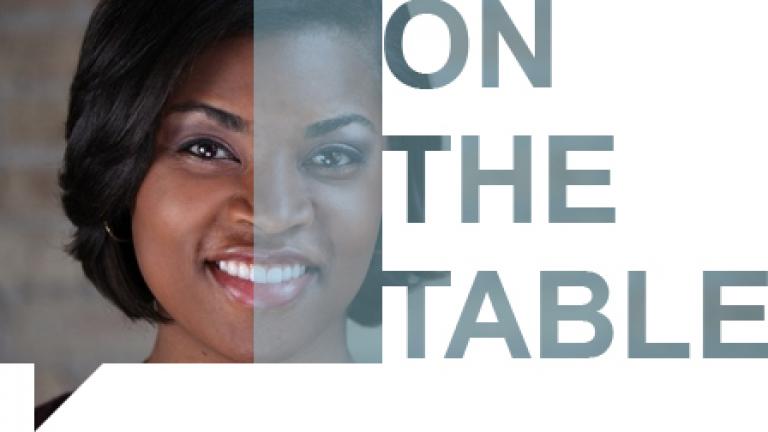