Dragons, Demons and Omens of Death: A History of Human Eclipse Watching

Wolves and dragons swallowing up the sun. Omens of death and illness. Dire warnings about hidden planets threatening earth.

Human reaction to eclipses over the course of civilization has been marked by fear and superstition, some of which continues through the present day.

“In general, people were very afraid of these things,” said Jim Holstein, collections manager of physical geology at the Field Museum. “They saw them as bad omens, and they had ways to explain it with what they had on hand, with nonscientific knowledge of what was occurring.”

Holstein says many ancient cultures had different mythologies to go along with solar eclipses, usually centered around a deity or supernatural figure swallowing up the sun.

“The Chinese said it was a dragon eating the sun. The Vietnamese, it was a giant frog. The Norse thought it was wolves eating the sun. They all had in common the mythical belief of a higher power or some kind of godlike entity devouring the sun,” Holstein said. “You also have the concept of confirmation bias, where you have people tie in other events to eclipses. King Henry I, for example, died around the time of an eclipse, and they attributed his death to the eclipse.”

“Even today, superstitions are still in our imagination,” Holstein said. “Astrologers in India are telling pregnant women not to go outside during the eclipse. People believe they shouldn’t eat food on eclipse days because somehow it will be poisoned.”

(The harmful effects of an eclipse, we should point out, have no basis in fact – except, of course, retinal damage from unshielded viewing.)

Holstein also points out that the phenomenon sparked the curiosity of people who tried to explain eclipses using scientific theories – for example, the Greek philosopher Anaxagoras.

“And of course, he was exiled for being impious.” 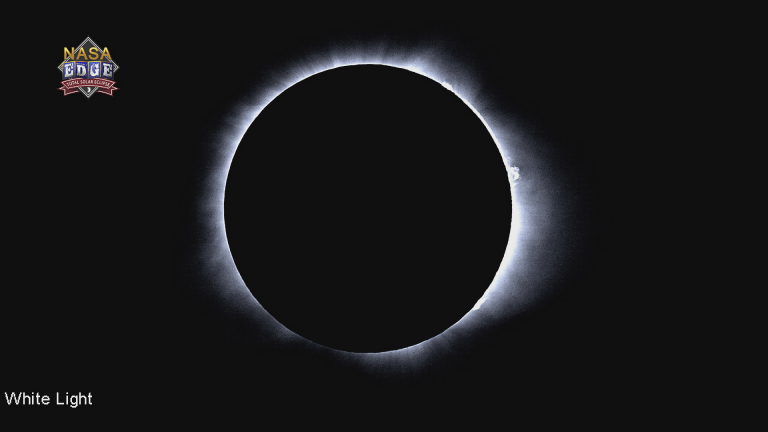 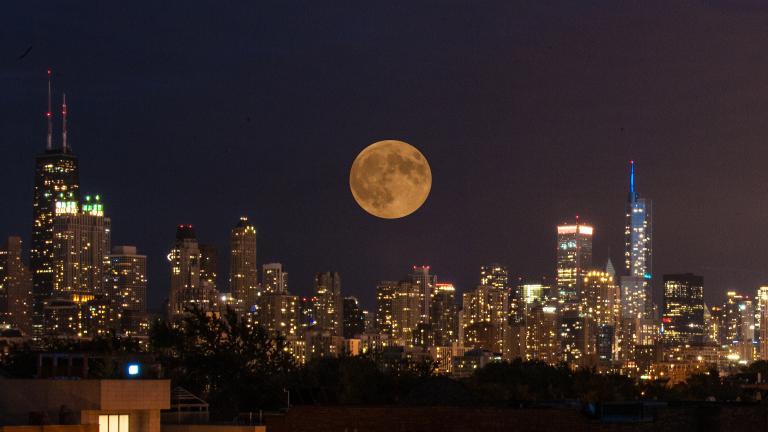 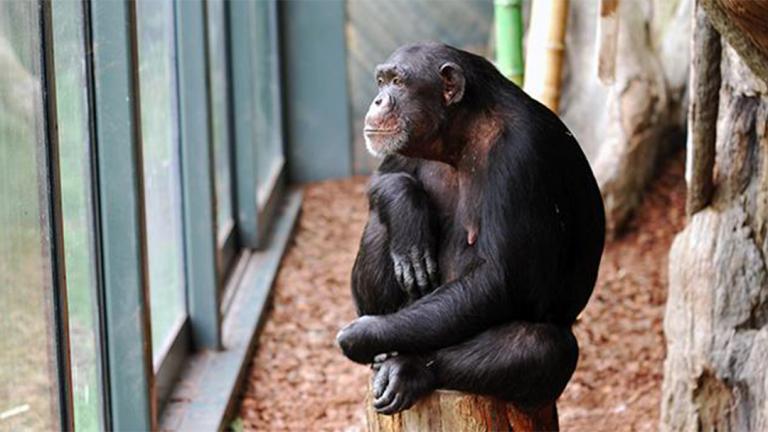