10 Things to Do This Memorial Day Weekend 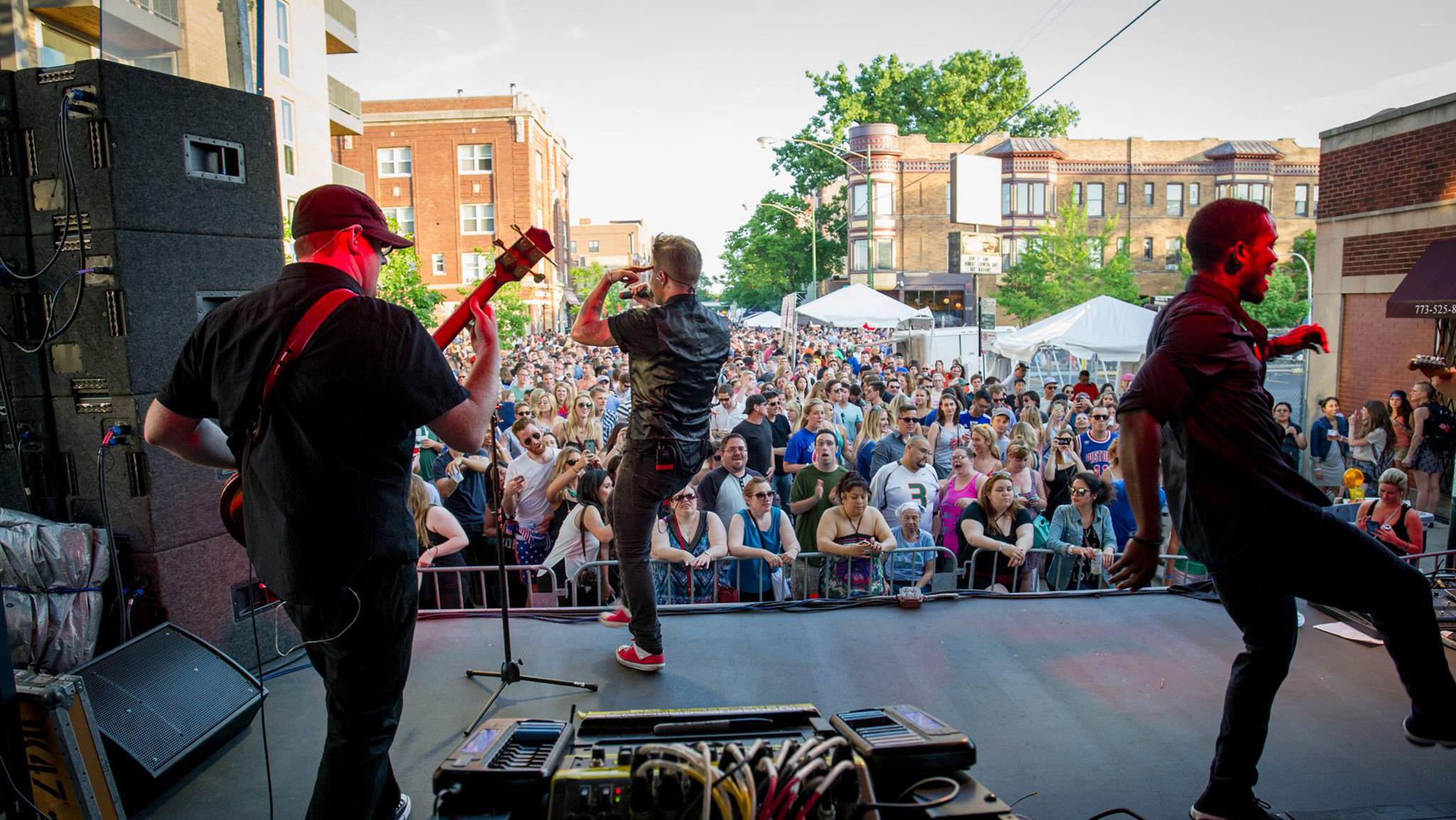 Dance and drink in the streets at the 33rd annual Belmont-Sheffield Music Festival, where party bands, regional tribute acts and DJs perform on two stages. Music highlights: Too White Crew and Wedding Banned (Saturday) and One Night Band and Rod Tuffcurls and the Bench Press (Sunday). Food and drink vendors, and arts and crafts round it out.

Cars give ways to cyclists on one of the state’s most famous streets, and you’re invited to strap on a helmet and take in the views. The annual Bike the Drive event includes a 30-mile loop (you can opt for a shorter distance), from Hollywood Avenue to 57th Street, with a party smack-dab in the middle. Three rest stops along the route offer light snacks and a chance to rest; a post-ride festival (8 a.m.-noon) features live music and a pancake breakfast ($10 extra). Organizers recommend starting no later than 7 a.m. Proceeds benefit the Active Transportation Alliance. 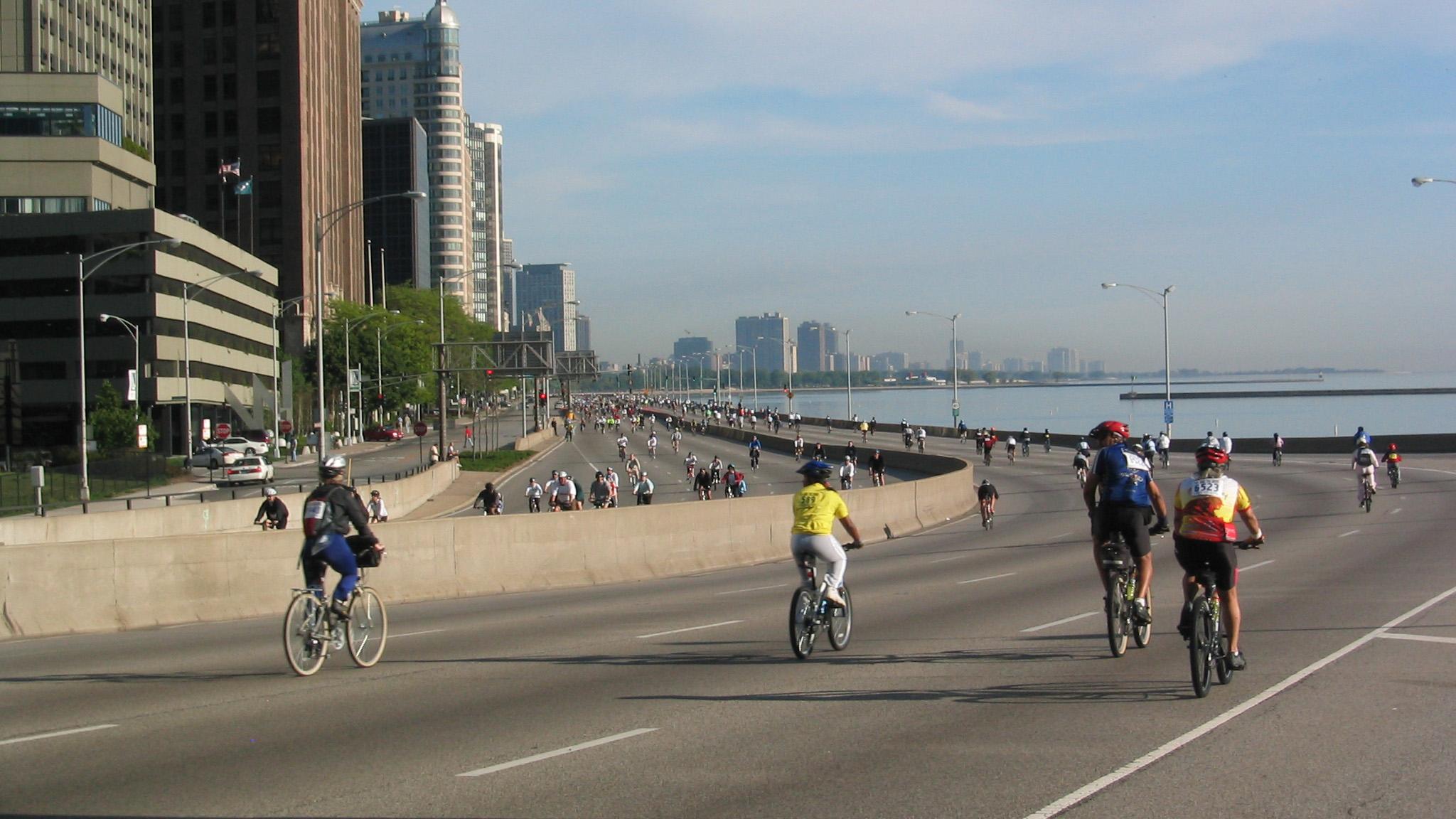 Summer’s official kick off would not be complete without a parade. The city’s annual wreath-laying ceremony (11 a.m.) at Daley Plaza preceeds the Chicago Memorial Day Parade along State Street, from the step off at Lake Street to Van Buren Street. Lieutenant General Robert S. Walsh serves as grand marshal. 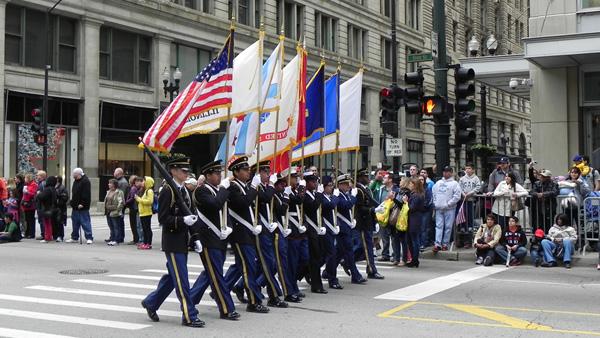 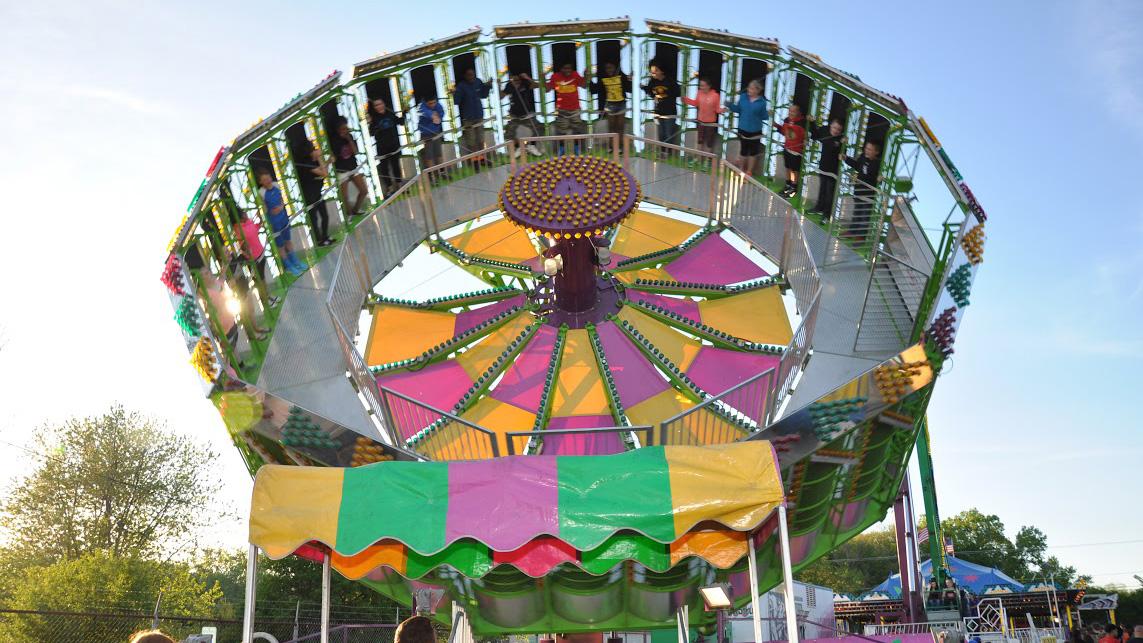 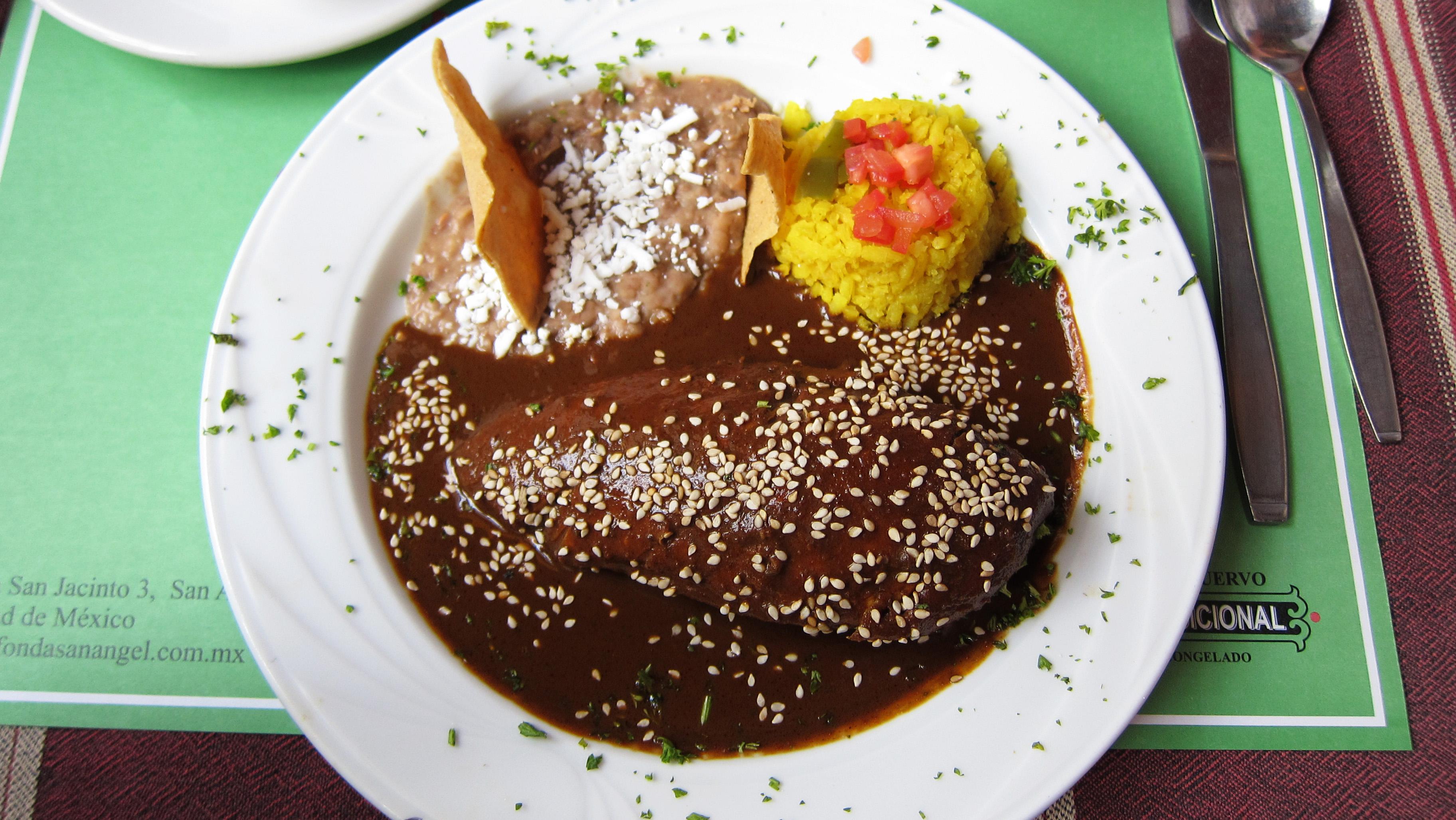 More than 300 students from schools throughout the city perform popular music of the past 60 years on guitars, keyboards, drums, basses and other instruments at Little Kids Rock Chicago JamFest 2017, part of a three-concert series that wraps up next month at Concord Music Hall. Among the 10 featured schools this weekend: George Washington High School, Telpochcalli Elementary, Sullivan High School and Rudyard Kipling Elementary.

Put your wine tasting to the test at the Greek and Mediterranean Wine Fest. During afternoon tasting sessions (2-6 p.m. Saturday and Sunday), sample up to 15 varieties of wine for a $40 tasting pass. Extras include DJs, Greek bands and local restaurants selling Greek fare. 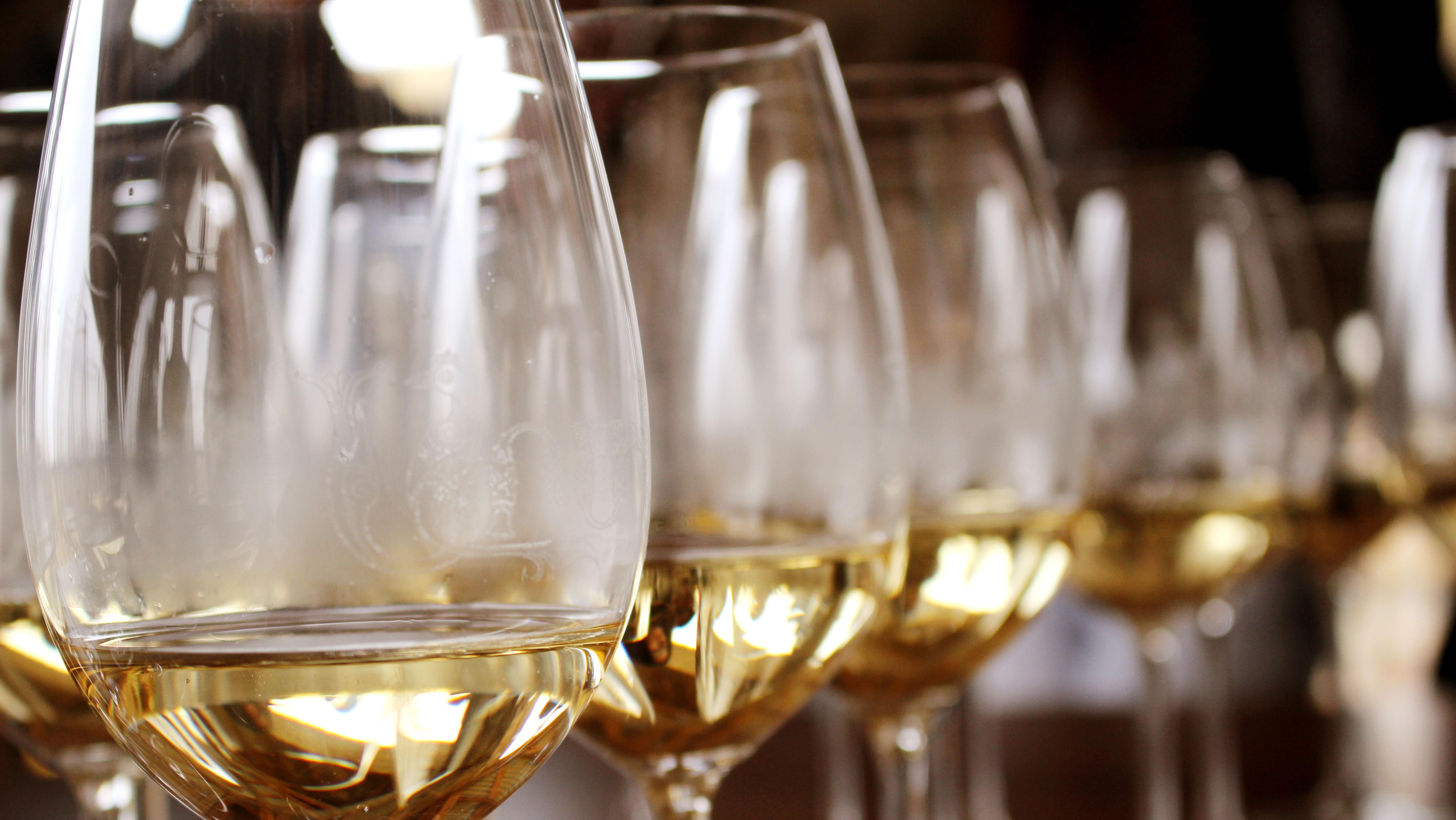 Head to Greektown for a grape escape. (Narek75 / Wikimedia) 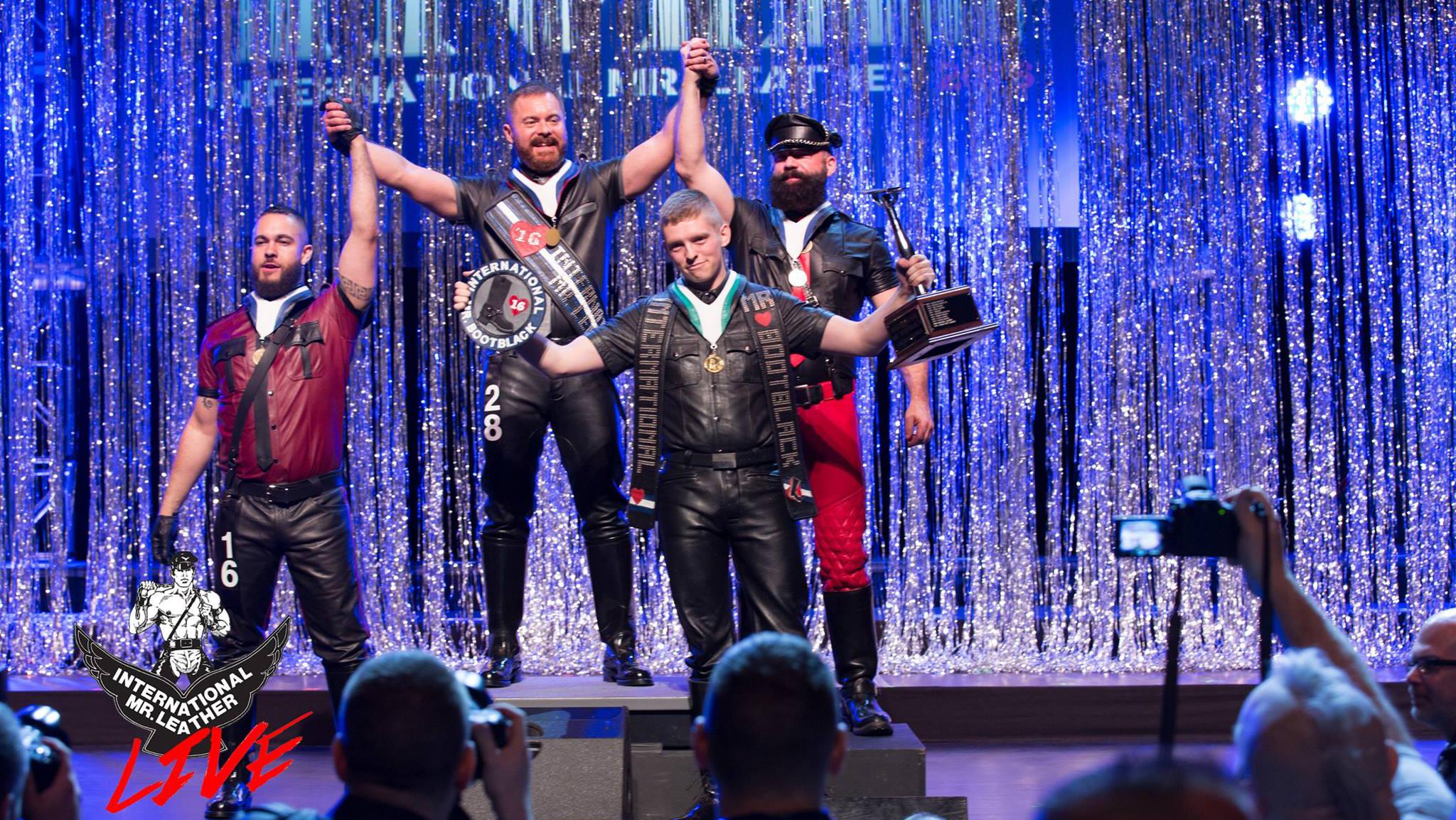 Use the long weekend to support your favorite Chicago-area sports team. The Chicago White Sox host the Detroit Tigers and Boston Red Sox during a seven-game home stand; the Chicago Fire kick-off against FC Dallas; the Chicago Sky tip-off against the Connecticut Sun; and the Chicago Red Stars face the North Carolina Courage. 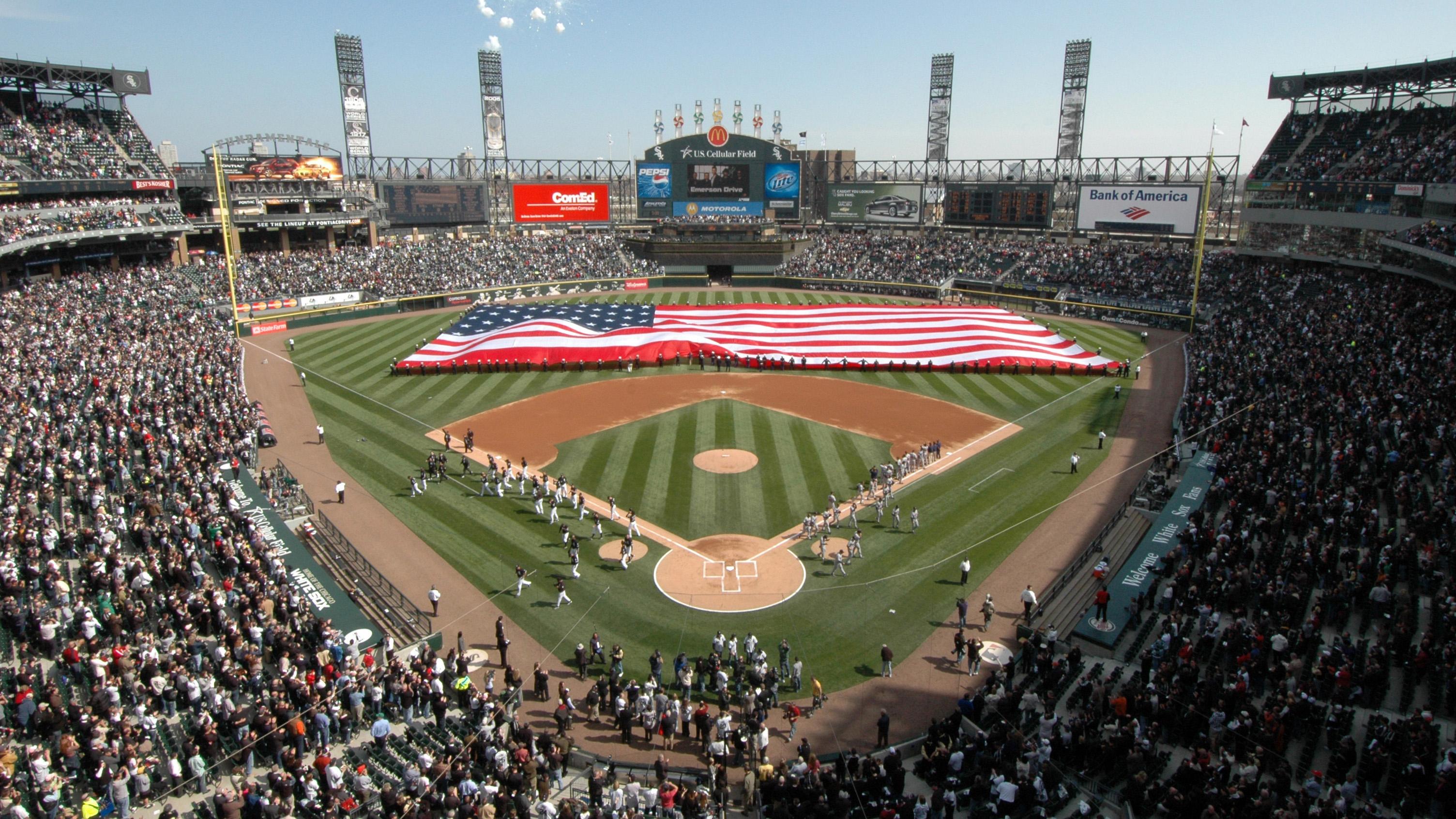 Neil Diamond celebrates the prolific career that’s earned him a spot in the Rock and Roll Hall of Fame on “The 50 Year Anniversary World Tour.” Dance and sing along to classics like “Sweet Caroline.”