White House hopefuls are getting their first test with voters tonight in Iowa, where caucusing is in full swing.

Joining us from Des Moines, Iowa to talk about that and more is "Chicago Tonight's" Carol Marin.

On the confidence of the different campaigns

“None of them are saying they have momentum,” Marin said. “This is a very cautious crowd. This is a believer universe in many camps, but everyone is loath to say we’ve got it locked. They’ve been campaigning ‘til the very last minute – door knocking at 4 o’clock this afternoon, cold-calling people at 5 o’clock this afternoon. I don’t think anyone thinks they’re a lead-pipe cinch on this, nor should they, because turnout could turn this upside down.”

“A colleague of mine has just gone to a caucus … she says it is jam-packed with people,
Marin said.

“There’s a fervor here, especially when you get into the Trump and the Sanders people. And so the question really is, how does it all shake out?”

On the novelty of this year’s election

“We are seeing something truly different,” Marin said. “We are seeing the caucus of the outsider. And the question will be whether the outsiders, who don’t often caucus as much as the mainstream, are going to hold the day here.”

What is a caucus?

According to Merriam-Webster, a caucus is “a meeting of members of a political party for the purpose of choosing candidates for an election.”

What are the Iowa caucuses?

Both the Iowa Democratic Party and the Republican Party of Iowa describe the event as an organized gathering of neighbors who meet to discuss issues and candidates. The Iowa caucuses are held every election year and this year there will be 1,681 caucuses (one in each precinct).

Listen to NPR’s explainer on Iowa caucuses, below.

How do the Iowa Caucuses work?

Both the Democratic and Republican caucuses will begin at 7 p.m. Monday. People interested in participating in either party’s caucuses must be 18 years old on Election Day, reside in the precinct in which they wish to participate and be registered with either the Democratic or Republican party. Registration is available for both parties on caucus night.

While caucuses for both parties are more grassroots-oriented in nature than primaries, Republican and Democratic caucuses differ procedurally. Below, read each party’s process. 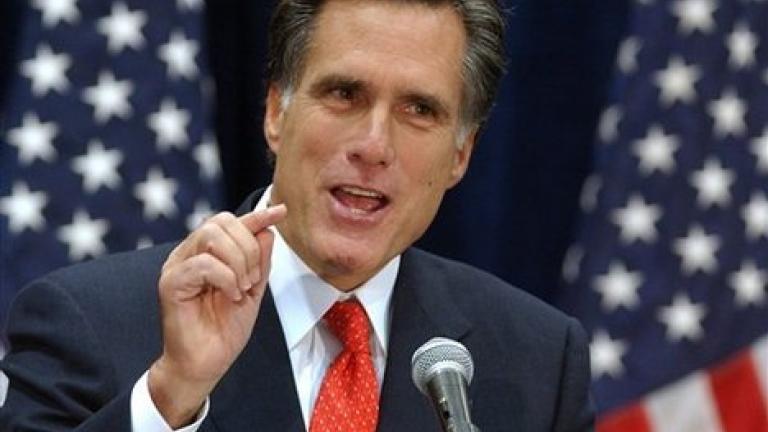