As of this week, Illinois has fewer drug and alcohol rehabilitation programs, less home care for senior citizens and housing for youth in need, fewer re-entry programs for ex-prisoners, mental health counseling services and assistance for veterans.

Those are just some of cuts made by the state's largest social service provider due to the state budget impasse.

Lutheran Social Services of Illinois announced it was slashing 750 jobs and suspending 30 programs because the state has not reimbursed the agency for $6 million in services already delivered.

"There is really no good excuse for the tragic loss of those kinds of services," Gov. Bruce Rauner said on Monday. "It's inexcusable for us not to have a budget by now. We could have and should have done this many months ago."

The organization, which opened in 1867 and provided services in 2015 to 73,000 people, says that as a result of these cuts, about 4,700 people in need will no longer receive services from LSSI.

"It has been an agonizing process, particularly its impact on our clients and their families who depend on us for their care, as well as our employees whose jobs were eliminated," Mark A. Stutrud, LSSI president and CEO said in a news release. "Many of our employees are direct care personnel who have built relationships and strong trust with the people they serve."

Programs aimed at helping seniors are among those that saw the largest cuts, according to LSSI. "These decisions were the result of a thorough and painful process," Stutrud said.

Joining us to talk about the cuts are David Novak, Vice President for Advancement and Communications at Lutheran Social Services of Illinois; and Dan Proft, a senior fellow at the Illinois Policy Institute, a free market policy research organization in Chicago and talk show host on WIND 560-AM.

"It was really programs that were directly linked to the non-payment for services that we had already provided," said David Novak. "We really have exhausted all the avenues available to us. At the end of the day, we just didn't have the capacity or the cash wherewithal to handle $6 million of not being paid."

"I think it's disgraceful that we treat the truly vulnerable in Illinois as cannon fodder for a big government agenda from which they derive no benefit," said Dan Proft. 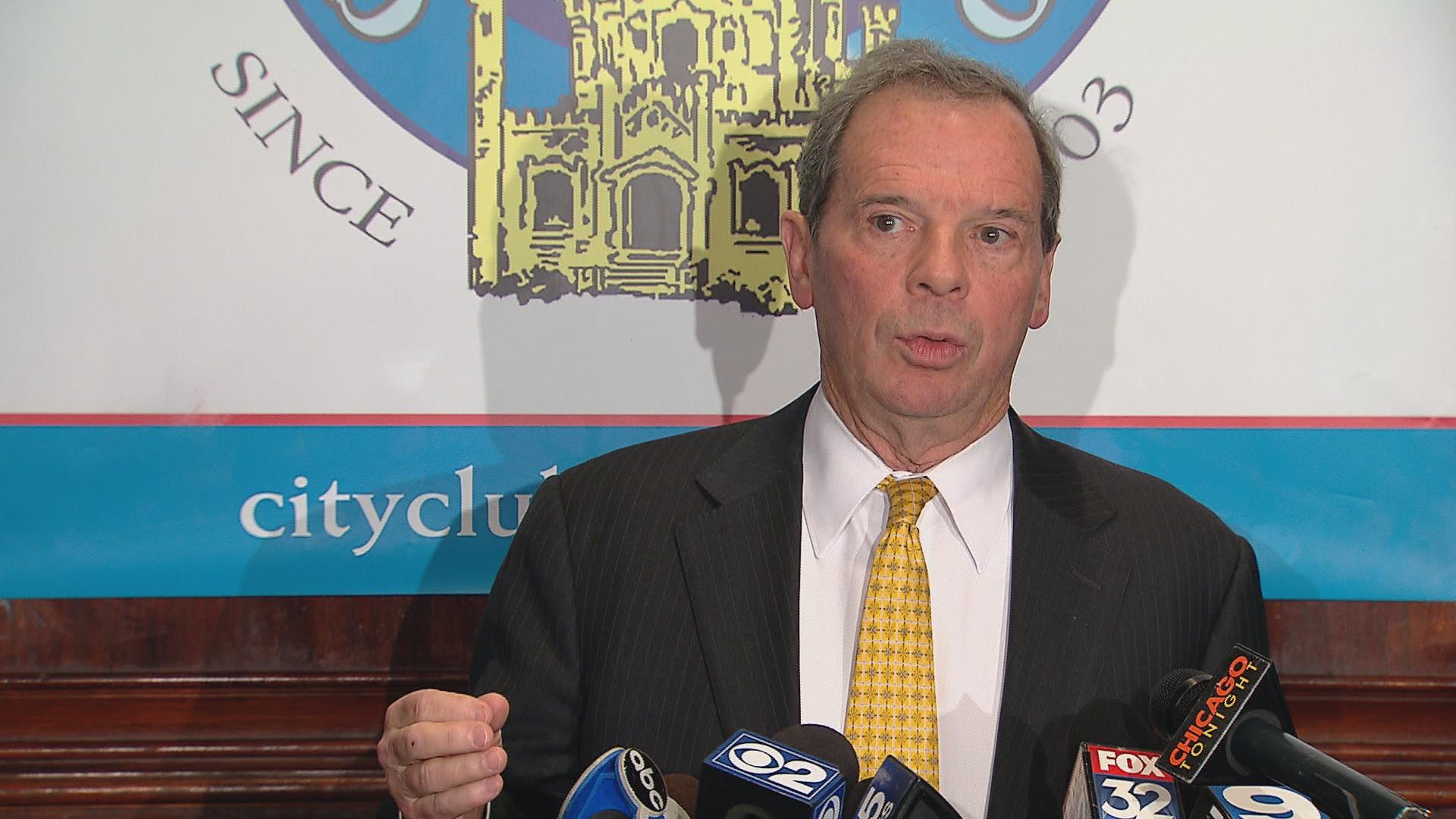 Jan. 25: The top Democrat in the Illinois Senate says he's willing to make a deal with Gov. Bruce Rauner on pension reform and other items in the governor's so-called Turnaround agenda. Is the budget impasse finally thawing out?