Chicago No. 1 City for Bedbugs 4 Years in a Row

The Windy City once again is the top city for bedbugs, according to a recent study by pest control company Orkin.

The unflattering ranking for Chicago comes courtesy of Orkin's Top 50 Bed Bug Cities list; this year's based on the number of bedbug treatments performed by the company in 2015. (And for those seeking a conspiracy theory, sorry: Orkin verifies the existence of bedbugs and includes both residential and commercial treatments in its number crunching.)

Chicago wasn't the only Illinois city to make the list, which includes combinations of towns and cities in addition to single cities. Coming in at No. 42 was a combination of Champaign, Springfield and Decatur, whose individual populations range between roughly 75K and 120K, according to recent data. And among the top 50 cities are 14 in the Midwest—more than any other region.

Joining us to discuss the findings are John Kane, Midwest technical director for Orkin, Dr. Deborah Smith Clements, chair of family medicine and community health at Northwestern University Feinberg School of Medicine; and Crystal Maier, entomologist and collections manager for the Field Museum of Natural History’s insects collection, which has about 16 million insect specimens. 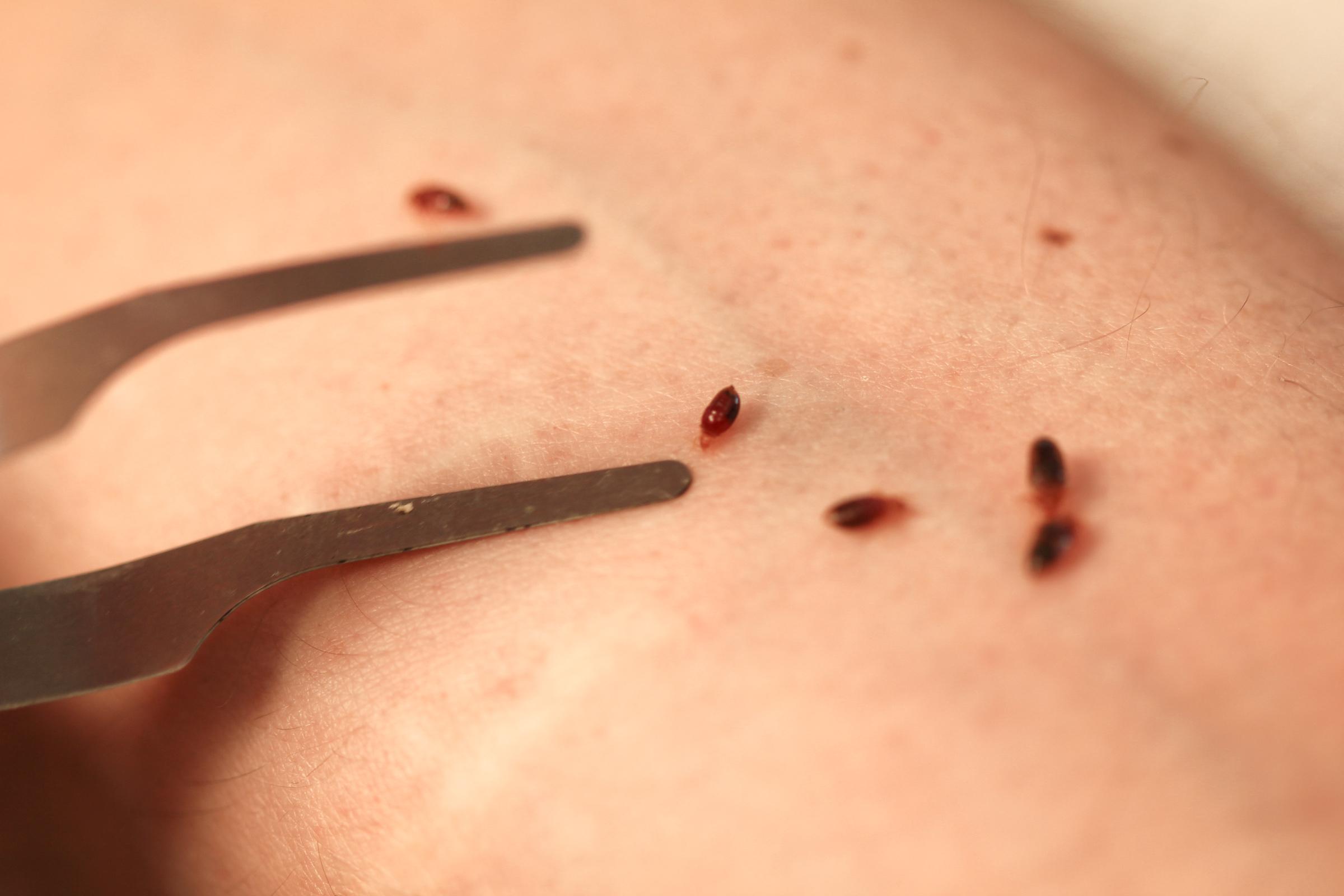 Bedbugs come out only at night and are about the size of an apple seed, according to Dr. Deborah Smith Clements, chair of family medicine and community health at Northwestern University Feinberg School of Medicine.

It’s estimated that 25 percent of the population is immune to bedbugs, Kane said.

“They can be bit without ever having symptoms,” he added. “As people age, you’re even less likely to react or have an itchy welt, so just because you’re not feeling itchy doesn’t mean there aren’t bedbugs.”

While the study puts Chicago as the top city for bedbugs, Smith Clements calls bedbugs a “non-issue.”

“I’ve seen one case of bedbugs as a doctor,” she said, adding she’s skeptical of the study. “Lice is far more common than bedbugs and more bothersome.”

If you do spot a bedbug, don’t panic—call an exterminator to do a home inspection or grab the vacuum.

“Vacuum up the bedbugs and excrement with a tablespoon of corn starch or baby powder. That will dehydrate them and kill them in the vacuum bag. You don’t want them to crawl back out.”

After you’ve exterminated the bedbugs, get back in bed.

“It’s not only safe but in the best interest for the homeowner to reoccupy the bed that night,” Kane said. “If [homeowners] move to the couch, the bedbugs will follow them. So it’s actually recommended you go back into the bed in order to contain the spread." 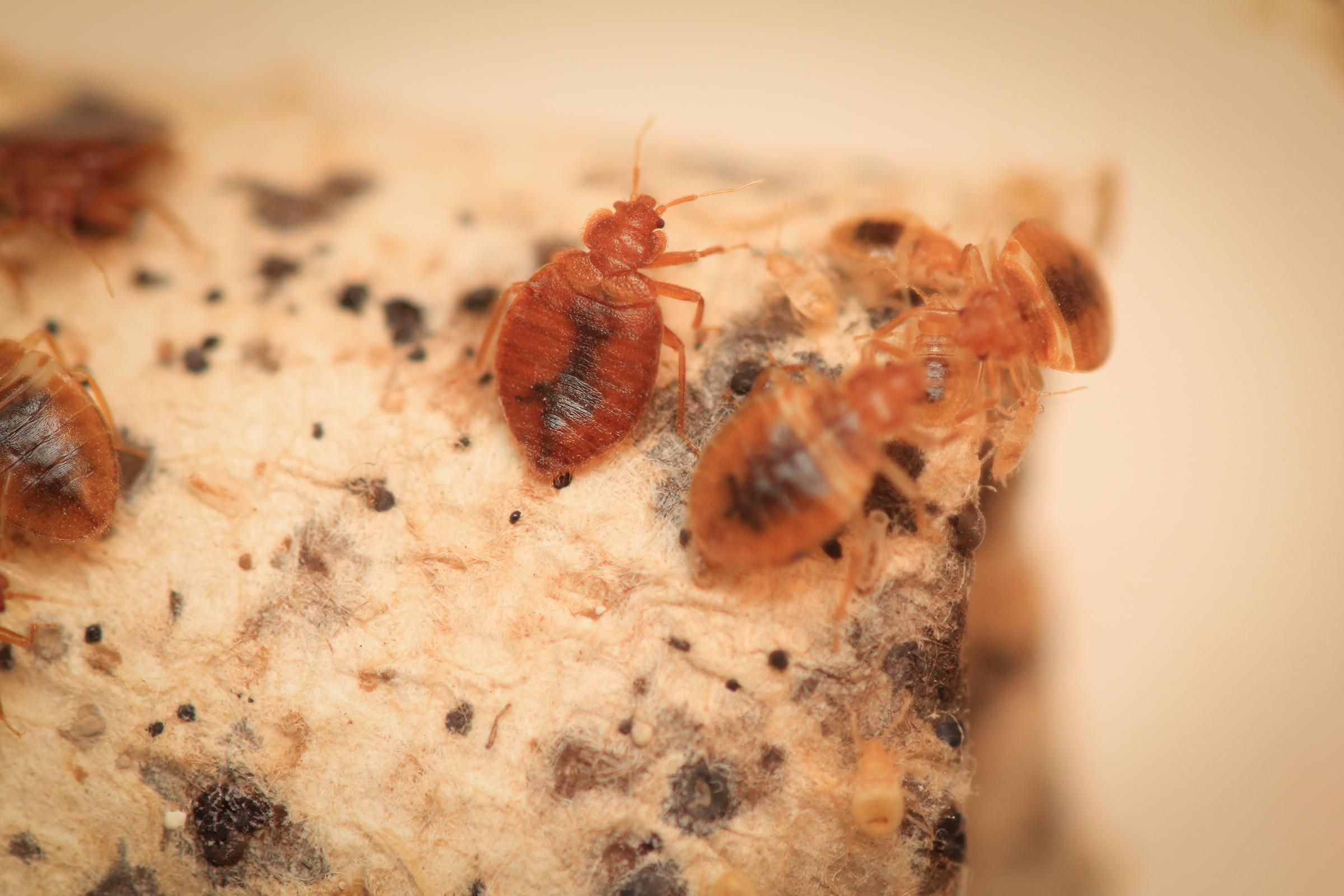 Crystal Maier, entomologist and collections manager for the Field Museum of Natural History’s insects collection, had her first experience with bedbugs last November while staying in a “nice, expensive” hotel in Minneapolis for a conference.

“I wake up in the middle of the night, go to the bathroom and there sitting on the shower curtain was a bedbug. Even though I’m an entomologist, I had a visceral reaction—screaming like there was a fire,” she said.

Fortunately, that was the only bedbugs Maier found after an extensive search.

“We carried it around and showed it to everyone the next day,” she said. “When I got home, I put all of my luggage into the minus 20 [degree] freezer at work and never saw any more problems. The minus 20 freezer is where we put bugs before they go into [the Field Museum] collection.”

Below, a map of Midwestern cities that made the list.