Former U.S. Transportation Secretary Ray LaHood was the only Republican that President Obama appointed to his cabinet upon taking office in 2009.

His new memoir "Seeking Bipartisanship: My Life in Politics" chronicles LaHood's political life in Illinois and on the national stage.

The book delves into the struggle to bridge the partisan gap that sometimes paralyzes American politics. LaHood joins us on "Chicago Tonight" to discuss his book and his political career.

Below, highlights of our discussion and exchanges between Carol Marin and LaHood.

"The president and I are still very good friends, we have an enduring friendship, it'll last forever. Like many presidents–I can go back and recite many that I served with or watched–they have a close-knit group of people. Primarily the people that helped them get elected. I think it included certainly Michelle Obama, Rahm, Valerie Jarrett, David Axelrod, David Plouffe and maybe a couple others. That became the core of the people that the president relied on.

"The problem was there were people like Ray LaHood and others who had a lot of expertise–particularly in politics–and knowing politics, and knowing Washington, were ... maybe we felt we could have added something or been helpful. You know, it didn't work that way."

"I think the person who was the most effective was Rahm, because he had been in Congress, he knew a lot of members of Congress. All the rest of that group had never been elected to anything, had never served in Congress, had never really been in Washington, per se. And they didn't have the experience and expertise of dealing with Congress and trying to make things happen. Rahm had that ability and he tried very hard."

Carol Marin: He recruited you.

LaHood: If it weren't for the president I wouldn't have had the job, but Rahm and I have a great friendship and he was very helpful to me.

"Yes I do. I think he had a lot of flexibility and I think he had the respect of that group of people. They wanted him to be chief of staff because he knew Washington." 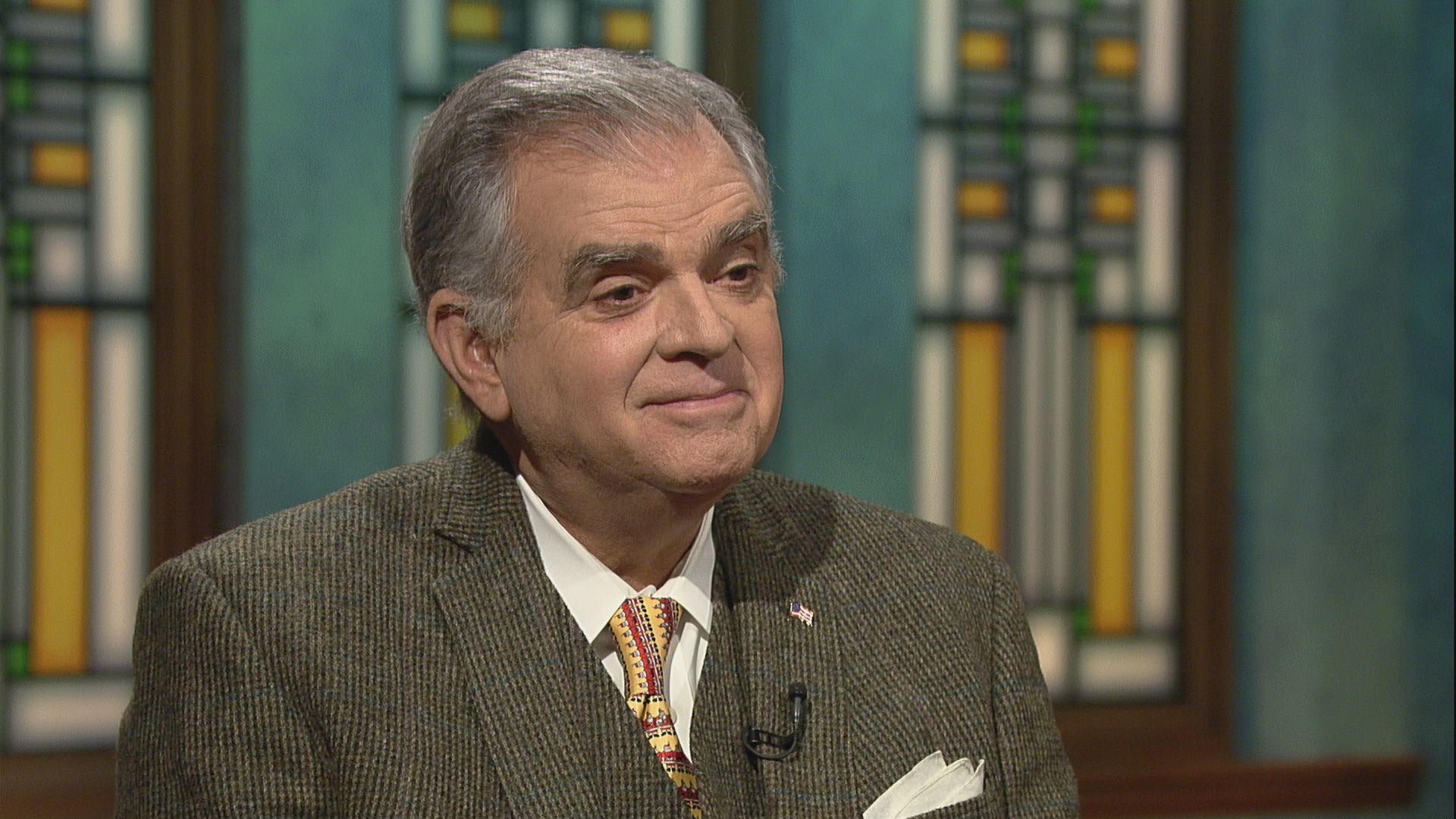 On the administration's difficulty getting Congress to work together

"I think in the beginning they felt that they would reach out, they would try. But there was a real rejection of that, and then they said–you know, Speaker Pelosi at the time said, 'Hey, I've got the votes, we can do this in the House,' and Harry Reid had the votes in the Senate–boom!–within 30 days they passed an $870 billion stimulus bill, they tried to get Republicans involved in health care, it didn't work–boom!–they passed that with just Democratic votes.

"I think from then on it was ... Republicans feel like, you know, we're not in the game on this."

Marin: You thought that was a big mistake, right?

LaHood: I think if the president, left to his own instincts, his own feelings, I think he would have picked up the phone and called people. But I think people were saying, 'Hey, it's kind of a waste of time to do that.' He did it when he was a state senator, he did it when he was a U.S. senator, and when you get in the White House, you know, there's a lot of people around you.

Marin: Were you ever able to sit down with the president and say this circle is too closed, you need to widen it? You need to talk with other people, and hear other voices?

LaHood: I talked to Rahm probably four or five times a day and I felt when I was talking to him I was really communicating with the president. He and I talked about this a lot. He asked me to make phone calls and communicate with members of Congress and I did some of that.

"Rahm works very hard, he's very smart, he's very determined, he loves Chicago, he loves the people of Chicago and he will continue to be successful."

Marin: Are there some things he could do that he hasn't done?

On the GOP presidential candidates

"I like Jeb Bush. I think his time as Governor of Florida–a pretty big state, a very diverse state–very successful governor. Plus, he comes from a very good family."

Marin: But he's tanking in the polls.

LaHood: "I watch the Republican debates and I'm saddened by all of the kind of vitriolic, nasty words that are being used against people who I believe have contributed a lot. I hope Jeb will prevail."

Marin: And if Trump prevails? Would you vote for him?

Below, selections from "Seeking Bipartisanship: My Life in Politics." 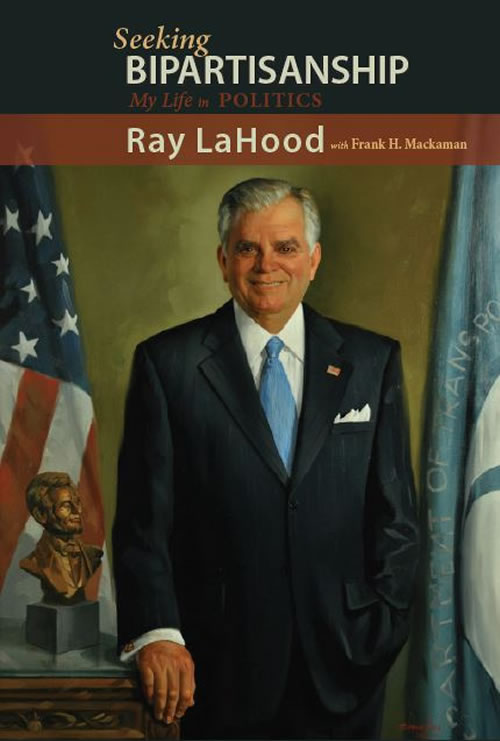 "Too often political debates are still couched in the language favored by the most ideological or power hungry—the language of the battlefield. Politics, we are told, is war; those who disagree with us are the enemy; we should take no prisoners; and our disagreements are to be fought in the trenches. I take this lesson from Bob Michel, who served as a combat infantryman in World War II. He landed on Normandy beach on D-Day plus six and fought his way across France and Belgium into Germany. He was wounded by machine-gun fire and received the Purple Heart, two Bronze Stars, and four battle stars. Bob Michel knew war firsthand. But this combat veteran never referred to politics as war. He knew the difference, and he taught all who worked with him that difference. He taught us that successful public service in a democracy does not mean and cannot mean the destruction of one’s enemies."

"Even in the best of times, politics would color the debates on these consequential issues. But the 2016 presidential election adds a wild card. The candidacies of Donald Trump and Bernie Sanders have tapped into popular anger and exasperation with all of our political institutions and with the people who serve in them. The last time more Americans thought the country was headed in the right direction rather than the wrong one was more than 10 years ago in January 2004. Neither party escapes blame. Regrettably, the overheated rhetoric that accompanies our campaigns obscures legitimate differences of opinion over public policy. But the nation needs to hear those honest differences expressed in respectful, civil terms. I am, at heart, an optimist. I do believe that our political leaders will see eventually that bipartisanship holds the key to overcoming our challenges. It will take time, I know. But it will be worth the wait."