Enrollment is now open for health insurance through the Get Covered Illinois marketplace. Kathleen Falk, Midwest regional director for the U.S. Department of Health and Human Services, tells us what to look for when reconsidering or shopping for a health insurance policy under the Affordable Care Act.

On Monday, "Chicago Tonight" assessed the impact of the ACA with Dr. David Meltzer, professor of medicine at The University of Chicago Medicine, and Dr. Lee Sacks, executive vice president and chief medical officer for Advocate Health Care. 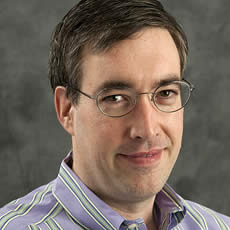 Casey B. Mulligan is a professor of economics at The University of Chicago and author of the book “Side Effects and Complications: The Economic Consequences of Health-Care Reform.” With open enrollment already under way, “Chicago Tonight” spoke with Mulligan about his book that examines the unintended consequences of the Affordable Care Act. 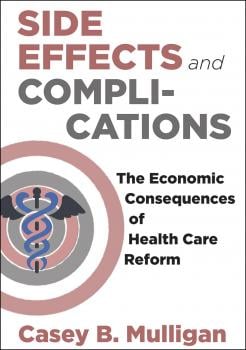 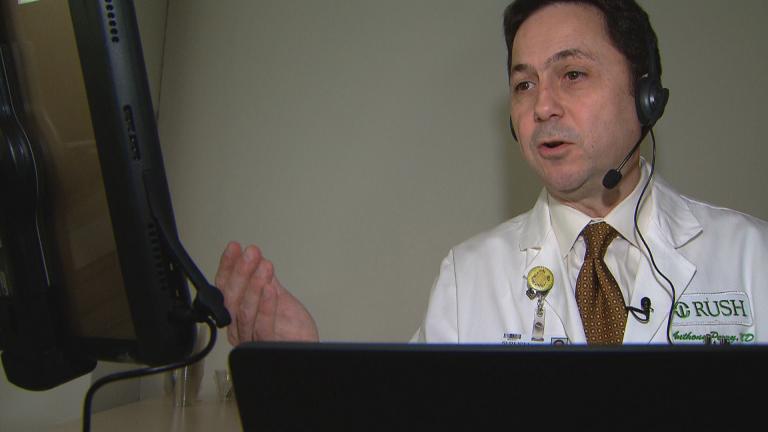 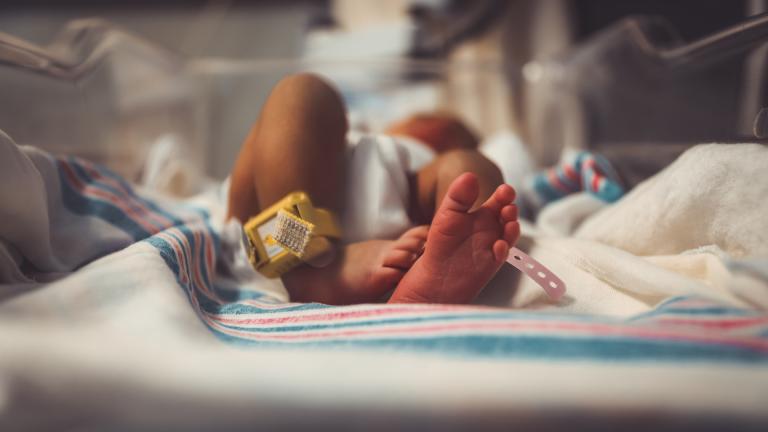