Former Meet the Press moderator and White House correspondent David Gregory was raised in a two-faith household but without much in the way of belief.

His marriage to a Christian woman and their decision to raise their children as Jewish sparked a spiritual journey that's led him to explore different flavors of Christianity, Judaism and Islam–and provided him a framework and support system during trying times.

Read an excerpt of the book below.

The Spiritual Search Begins with the Family Story

In these pages, I tell secrets about my parents, my children, myself because that is one way of keeping track and because I believe that it is not only more honest but also vastly more interesting than to pretend that I have no such secrets to tell. I not only have my secrets, I am my secrets. And you are your secrets. Our secrets are human secrets, and our trusting each other enough to share them with each other has much to do with the secret of what it is to be human. 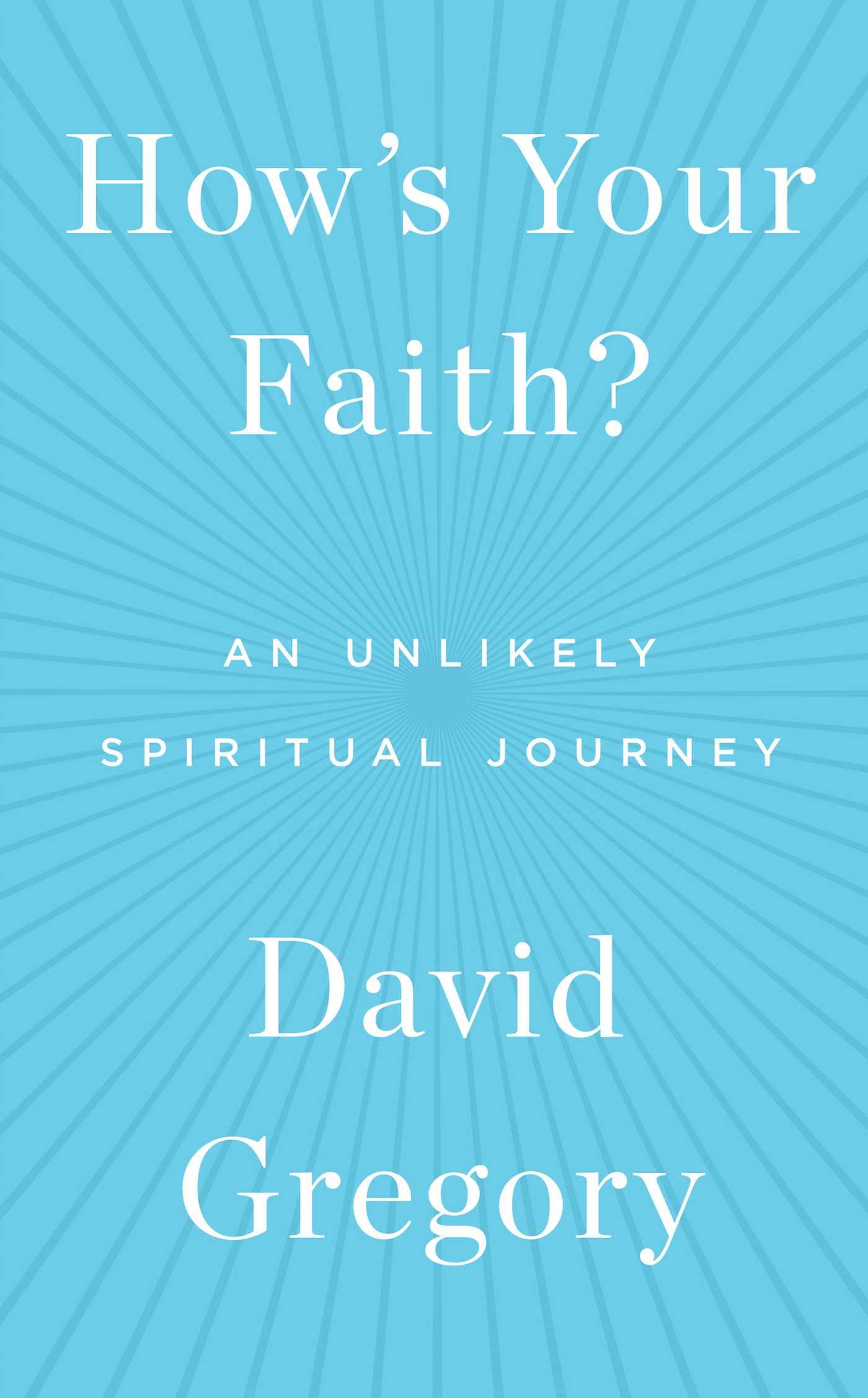 In a line, this is my spiritual autobiography: I grew up with a strong sense of Jewish identity, but I didn’t have much belief.

And it makes sense, given who my parents are. My mom, Carolyn, grew up Catholic and left the faith when my sister and I were still little. She had a bad experience after a stillborn birth in a Catholic hospital, and it turned her against the Catholic Church for good. She was conflicted about whether to baptize us. In the end, my older sister, Stephanie ( I called her Ci, pronounced Kigh, because I couldn’t pronounce her name) was baptized and I was not; I was named in synagogue. For the most part, Mom was content to leave our religious upbringing to my dad, and Dad’s Jewish identity has always been more ethnic than religious.

As a result, I did not think much about God or spirituality. The concepts felt too abstract. My mother encouraged me to pray, in spite of her negative experience with the Church; she told me once at bedtime that speaking to God was as easy as starting a conversation in my head. “Some people might even call Him Champ,” she said, knowing that anything to do with the film Rocky was likely to inspire me.

I identified with my dad’s brand of Jewishness, a cultural identity developed in New York and L.A. I was bar mitzvahed at the Synagogue for the Performing Arts, centered in Beverly Hills. The performing arts part was not a new denomination of our faith but a reflection of where we lived.

My dad, Don, chose the Synagogue for the Performing Arts to celebrate the High Holidays—the times when most Jews attend synagogue—because that was where his community was. It was a warm place with many great families and kids my age. It was also a place that could be easily caricatured, because so many of those who attended were associated with the entertainment industry, and Judaism was commingled with the signs and symbols of Hollywood success.

Excerpted and reprinted with permission.