It's been 107 years since the Chicago Cubs won the World Series, but as Jack Brickhouse used to say, "anyone can have a bad century." But are we on the verge of a good one? 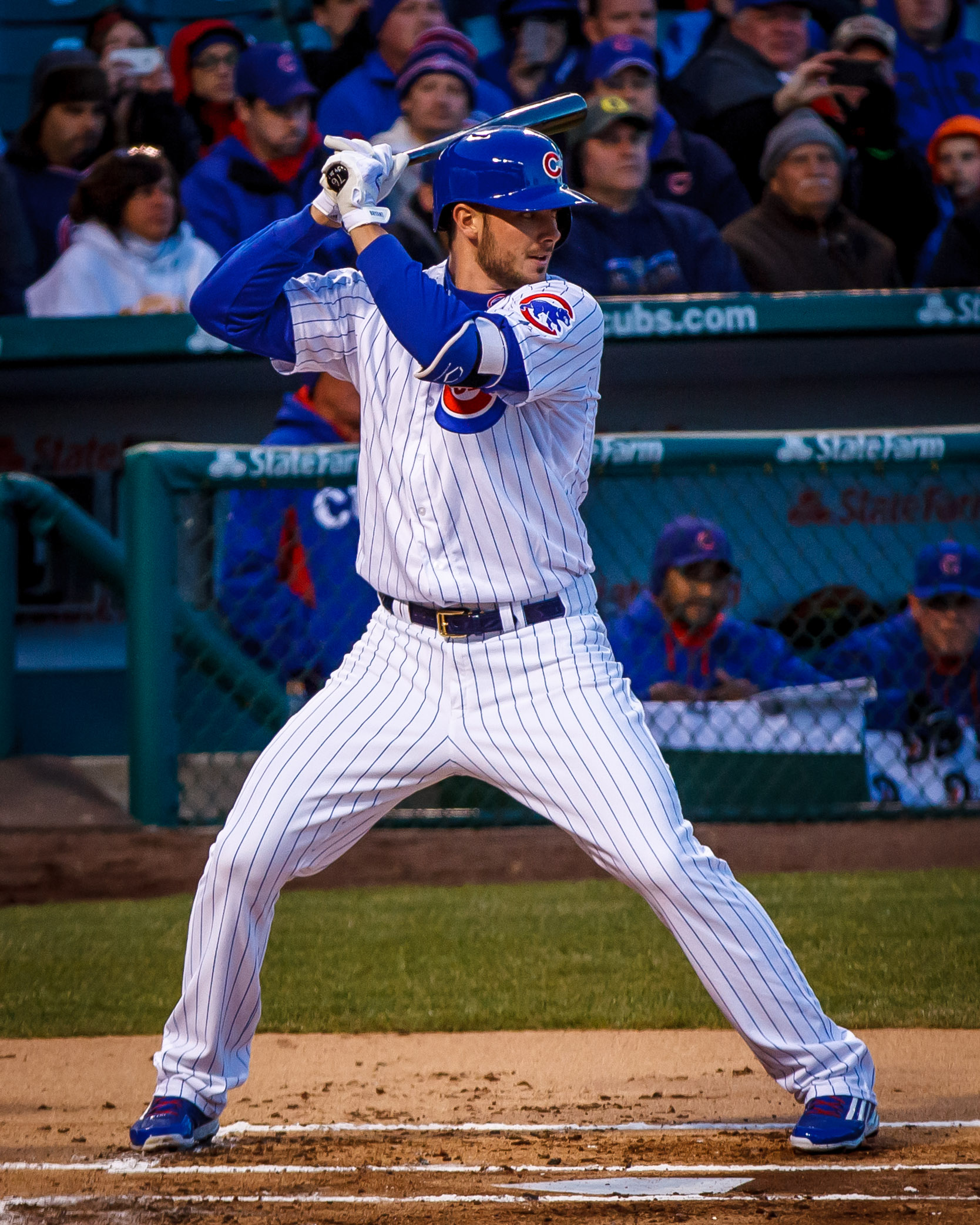 Kris Bryant set new Cubs single-season rookie records with 26 home runs and 99 RBIs in 2015 The Cubs and Pirates worked out today in Pittsburgh in advance of tomorrow's 2015 National League wild-card game. The winner advances to the National League Division Series and will play the Cardinals starting Friday in St. Louis. The loser—well for them it will be wait till next year—so the stakes for the Cubs are high in this do-or-die match-up both on and off the field.

Joining us to help understand what it all means is Crain's Chicago Business sports business reporter Danny Ecker.

With their 97-65 record in 2015, the Cubs reached 90 wins for the 23rd time in franchise history and set a new MLB record for the most wins by a third place divisional team, proving just how tough the competition in the National League Central division has been this season. 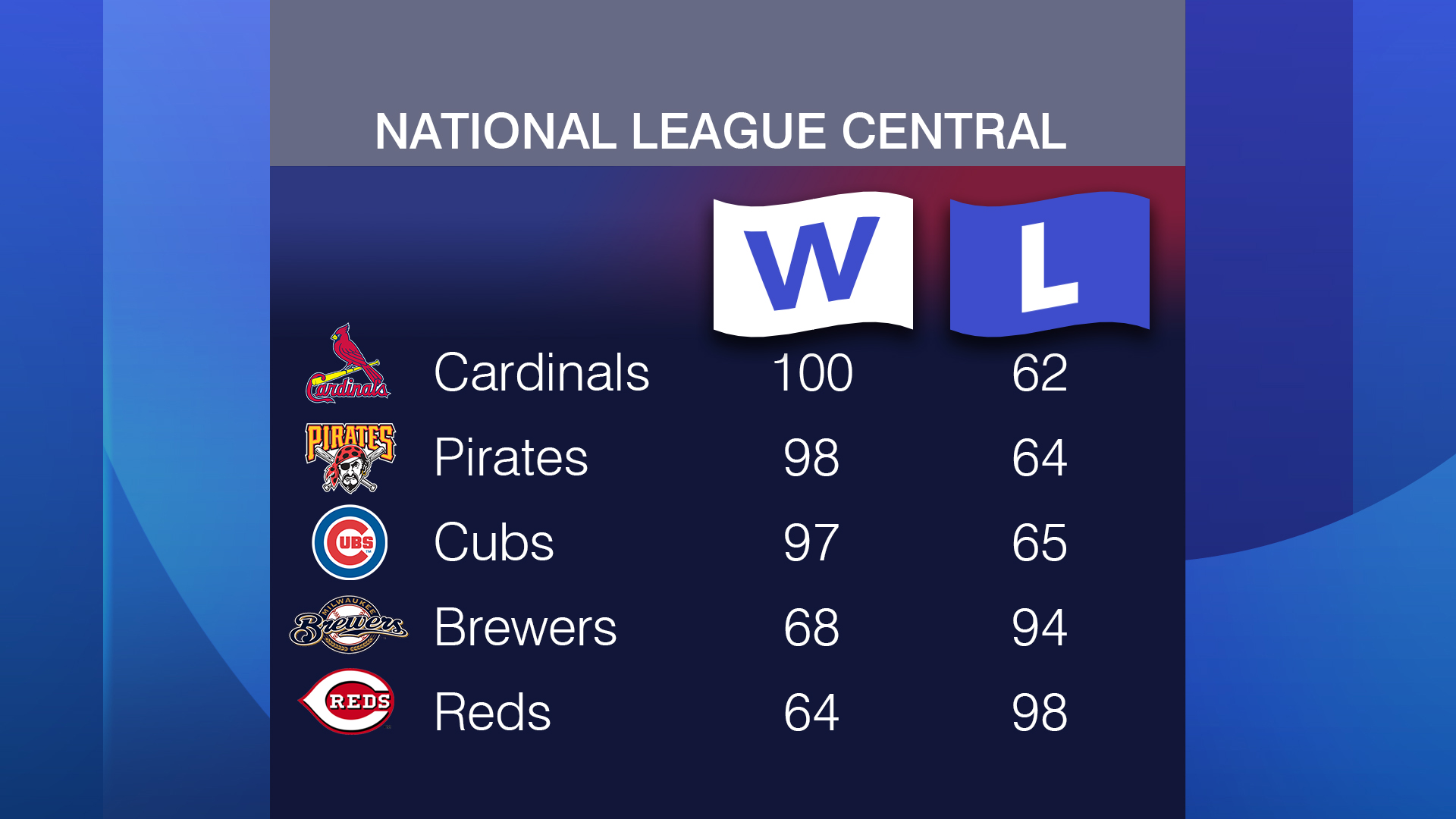 Chicago will meet Pittsburgh on the road at PNC Park at 7 p.m. CDT in Wednesday’s wild-card elimination game in a showdown of the two best non-division winners in the National League and the second and third best records in Major League Baseball. The Cubs will be making their 17th appearance in the post-season and first since 2008. The Pirates are making their third straight home wild-card game appearance and have gone 1-1 the past two seasons, including an 8-0 shutout loss to the San Francisco Giants in 2014. 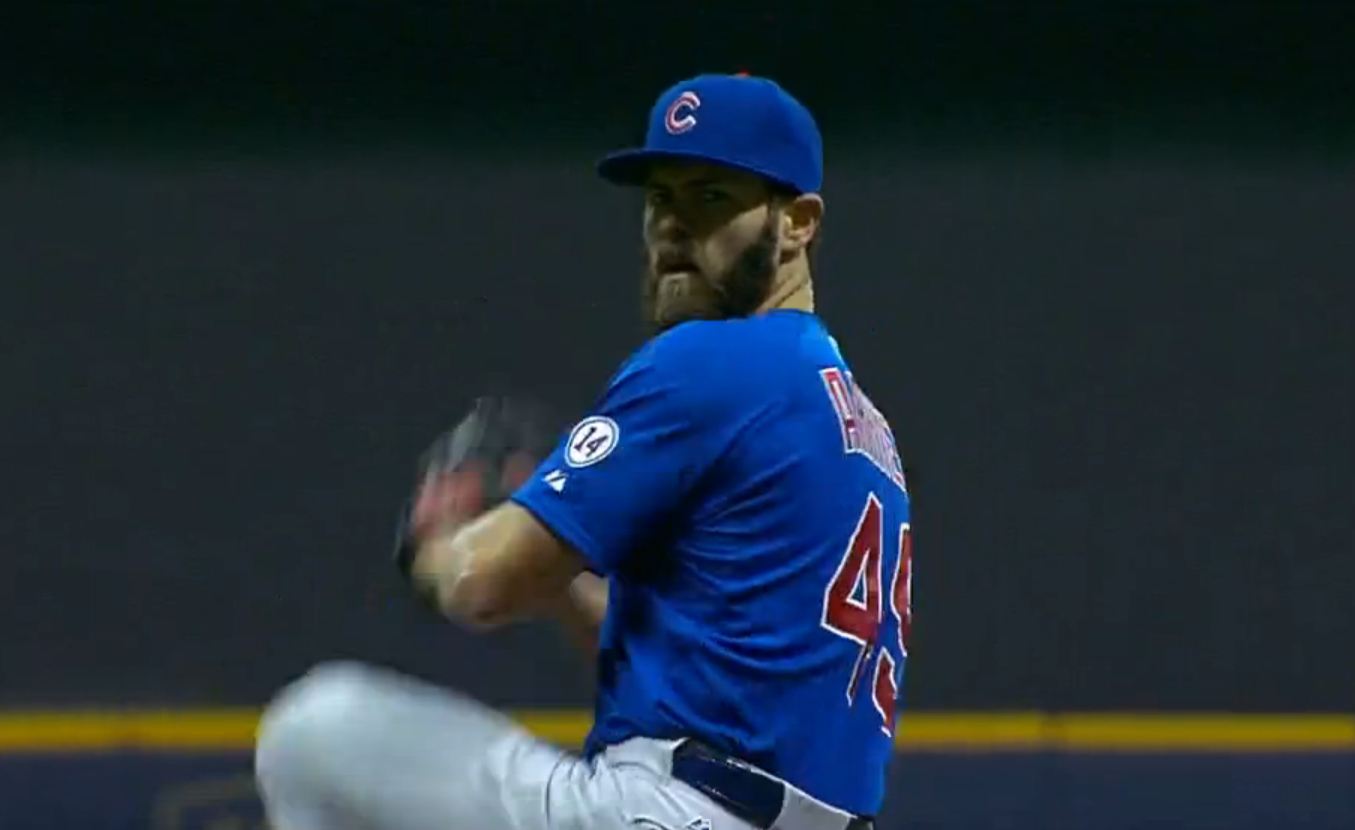 Cubs pitcher Jake Arrieta Cubs pitching ace Jake Arrieta (22-6) put up a 3-1 record with a 0.75 ERA in five starts against the Pirates this season and will take the mound in Wednesday's wild-card contest. Arrieta will go head-to-head against Pirates pitcher Gerrit Cole (19-8), who went 2-1 with a 2.13 ERA in four starts against the Cubs in 2015. Cole and Arrieta each struck out 33 batters in the regular season series.

Finishing the regular season just one game below the Pirates (98-64), the Cubs embarked on an eight-game winning streak heading into the postseason and nearly forced the wild-card game to be played on the home turf of the Friendly Confines at Wrigley Field.

Below, a Chicago Tribune video of the Cubs' postseason history. 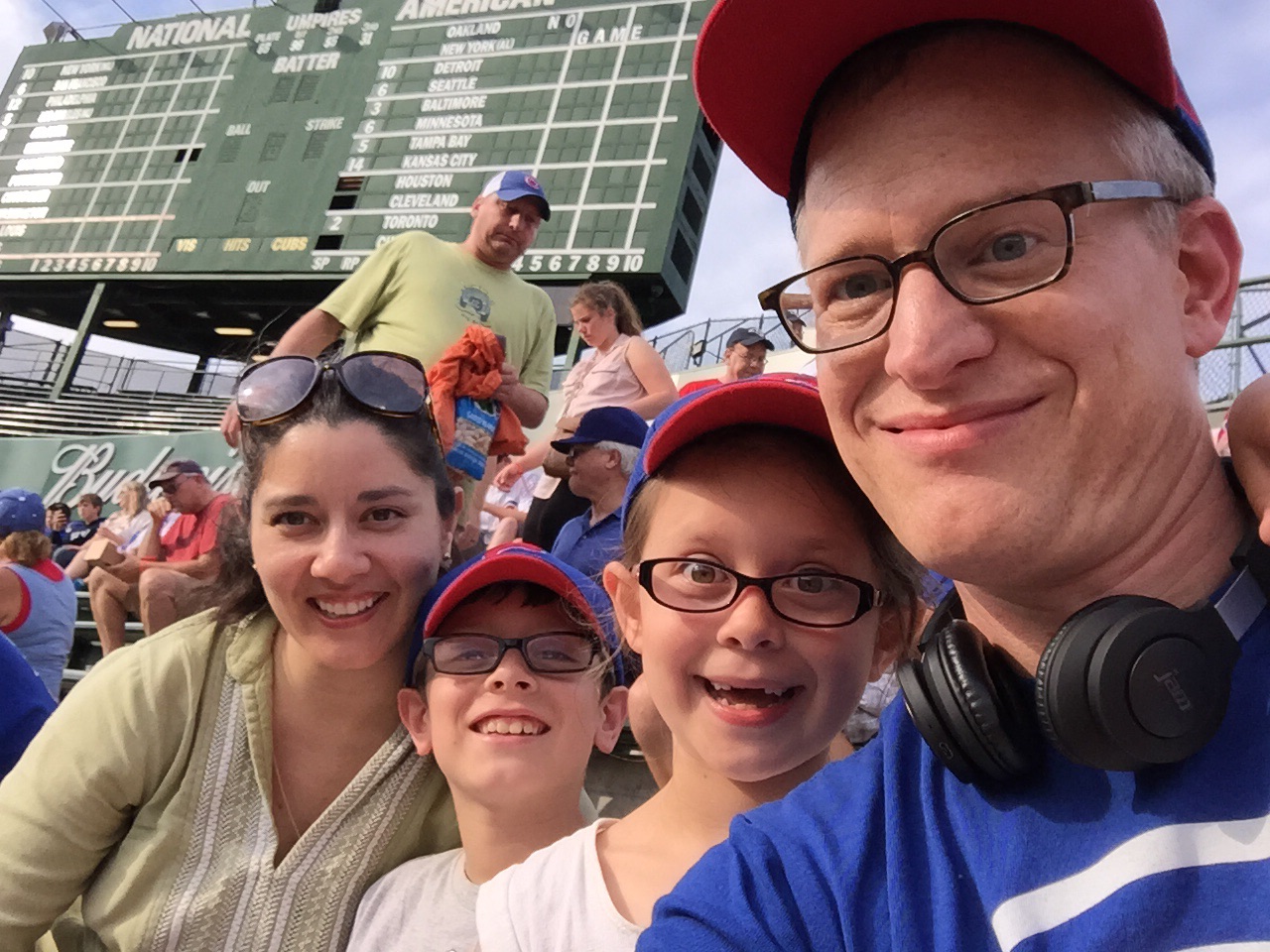 Cubs fans, show us how you celebrate your playoff-bound team. Whether you've got shots from Wrigley or your neighborhood bar or your cousin's living room, we'd like to see them.

Use the form below to share your photos with us and we'll add them to our gallery. We may even use them on the air. 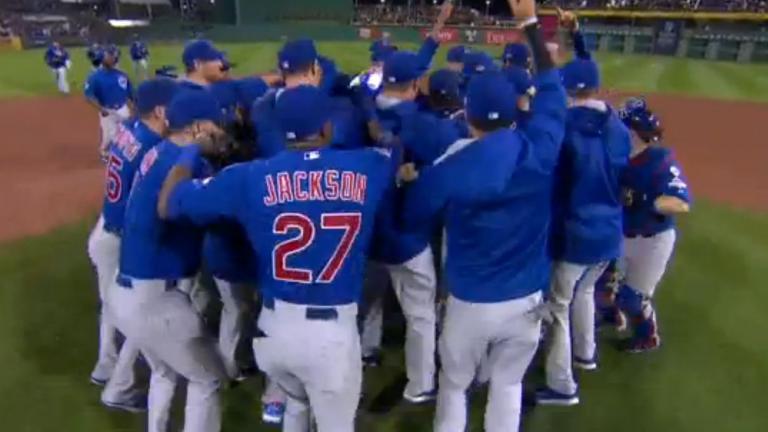