Celebrate Pi with pie at Adler Planetarium; stop and smell the roses at Navy Pier; and see a softer side of the Vikings at The Field Museum. Chicago Tonight has your weekend picks. 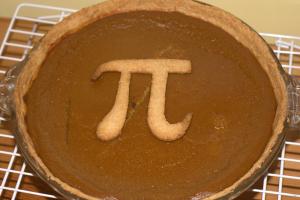 WBEZ and the Adler Planetarium have teamed up to devote a day and a night to pi (π or 3.1415…) and pie (pastry and pizza) on Saturday, March 14. Family-friendly Pi Day activities include a pie-eating contest, parachuting pie challenge, and “pie in the sky solar” observing, as well as a special lecture on Pi and Einstein. After museum hours, 21+ Pi Night features cash bars, music from Vocalo’s DJ Collective, and sky shows. Pi Day is from 12:00 to 4:00 pm on Saturday and free with museum admission. The nighttime celebration runs from 6:00 to 10:00 pm and costs $25. 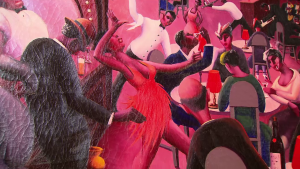 Painter Archibald Motley captured the spirit of the Jazz Age like no other and produced dignified portraits featuring a variety of skin tones. Though associated with the Harlem Renaissance, Motley was trained at The Art Institute of Chicago, depicted African-American nightlife in the Bronzeville neighborhood, and called the city home. A survey of the often-overlooked painter runs at the Chicago Cultural Center until Aug. 31. Watch Chicago Tonight’s story on Archibald Motley, view a slideshow of the exhibit, and read an interview with Motley’s daughter-in-law. 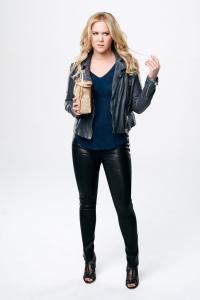 Comedian Amy Schumer is the creator, writer, executive producer, and star of the Emmy-nominated Comedy Central series, Inside Amy, now revving up for its third season. She’s guest-starred in popular television shows, Louie, Girls, and Curb Your Enthusiasm. She wrote and stars in Trainwreck, produced and directed by Judd Apatow, and scheduled for release in July.  Known for her raunchy, irreverent style, Schumer weaves sex jokes and personal stories into hilarious, feminist sets. She performs two shows at Chicago Theatre on Friday, March 13 at 7:30 pm and 10:30 pm. Tickets begin at $43. 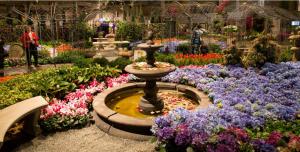 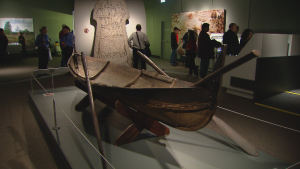 Village-raiding, blood-spilling, horn-wearing, the Scandinavian people known as Vikings have quite the reputation, but The Field Museum’s new exhibit shows a different, softer side of the group. More than 500 artifacts, ranging from swords and ships to combs and instruments, depict Norse mythology and offer a glimpse into everyday life during the Viking Age. There’s also the chance to lift a Viking sword or excavate a broad grave. The exhibit runs until Oct. 4. Basic admission for adults is $18. Watch Chicago Tonight’s story on the exhibit, view a slideshow, and take a quiz about Vikings.