Chicago Tonight will host a live candidate forum on Wednesday, Feb. 4 with contenders for the office of Mayor of Chicago, including the incumbent Mayor Rahm Emanuel, Ald. Bob Fioretti, Cook County Commissioner Jesús "Chuy" García, and businessman Willie Wilson. The forum will also be live streamed at wttw.com.

WTTW’s Chicago Tonight to Host Live Candidate Forum
with candidates for Mayor of Chicago
Wednesday, February 4 at 7:00 pm
and on wttw.com

The one-hour forum, moderated by host Phil Ponce, will take place at WTTW’s studios at 7:00 pm on Wednesday, February 4 before an invited studio audience of City Club of Chicago members and their guests. The City Club is helping to underwrite this forum on both television and the web. The forum will also be live streamed at wttw.com.

WTTW, celebrating its 60th anniversary in 2015, is a premier public media organization committed to creating and presenting unique television and digital media content across four distinct television channels – WTTW11, WTTW Prime, the Spanish-language channel WTTW Vme, and WTTW Create/WTTW WORLD, and on wttw.com. Recognized for award-winning local and national productions such as Chicago Tonight, Check, Please!, and MEXICO – One Plate at a Time, WTTW presents the very best in cultural, nature, science, public affairs, and children’s programming to almost 2 million weekly viewers across a four state area. Visitors to wttw.com can connect with others in the community and access a full library of local and national video content for kids and adults, interactive features, event and membership opportunities, and robust microsites dedicated to WTTW and PBS series and specials.   Follow WTTW on Facebook and Twitter. 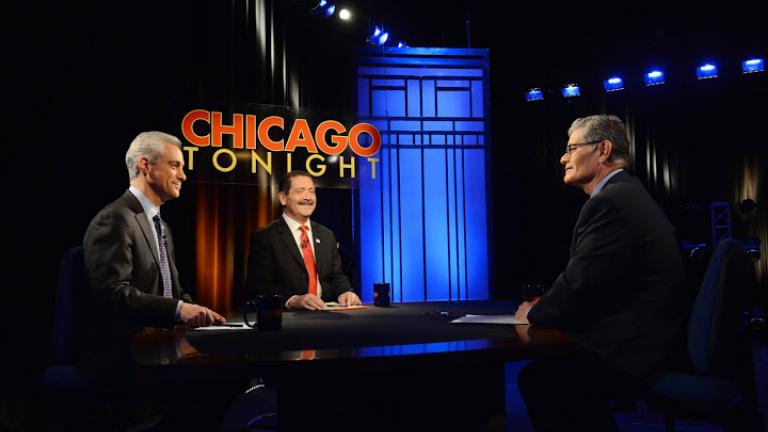 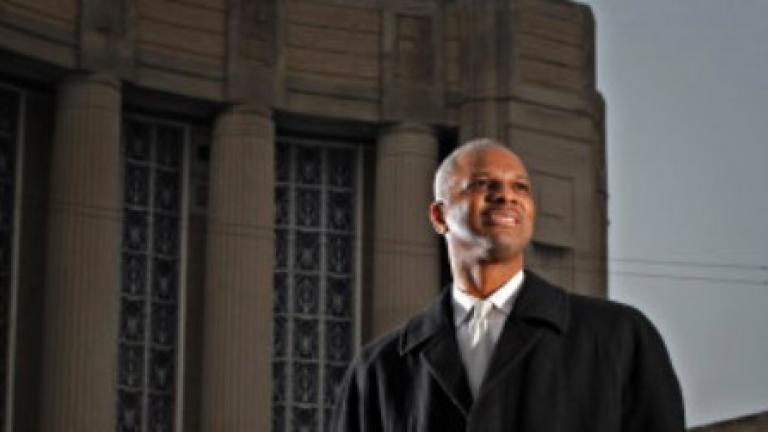 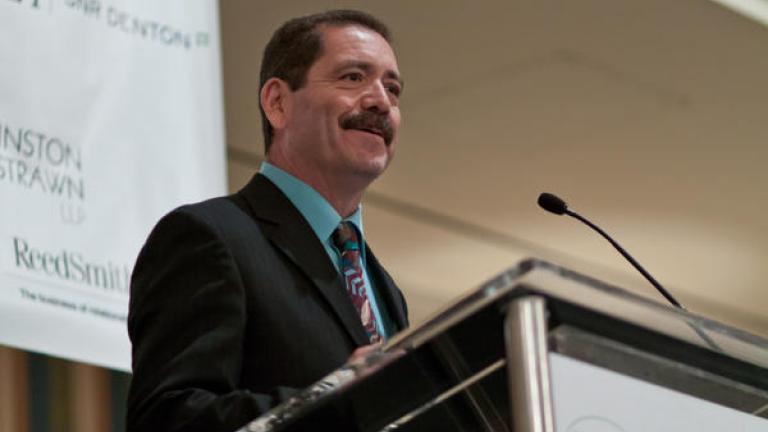 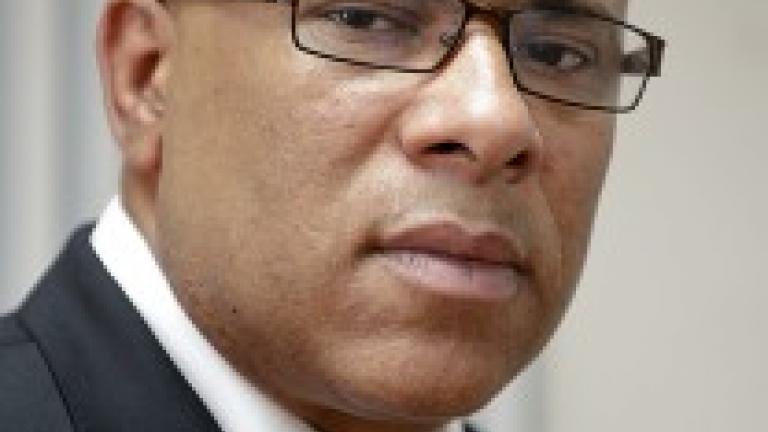 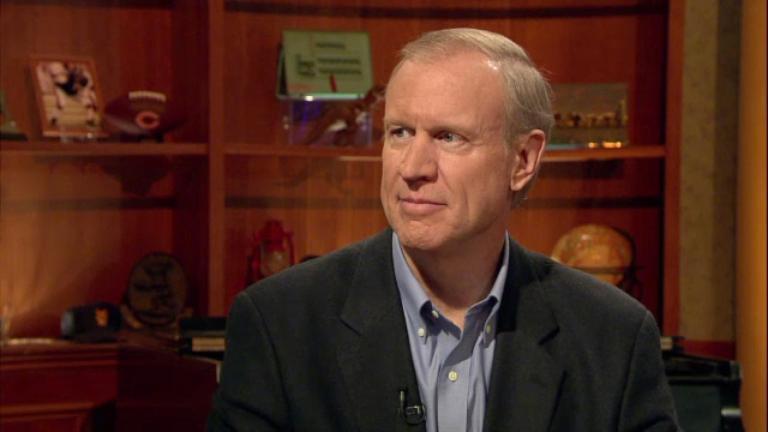 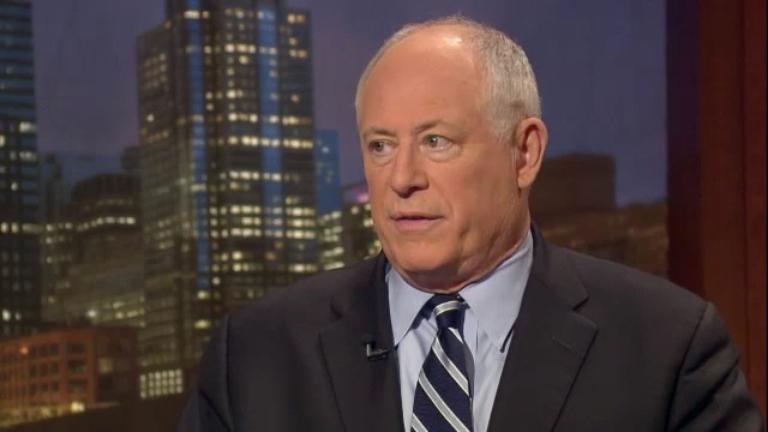