Ken Burns on ‘The Roosevelts: An Intimate History’

The newest film by PBS documentarian, Ken Burns, chronicles one of America's most influential families, the Roosevelts. "The Roosevelts: An Intimate History" is a sweeping seven-part series on Theodore, Franklin, and Eleanor Roosevelt. Ken Burns talks about the Roosevelts and what he learned along the way while making the film.

Watch a preview for the series.

In addition to the series, Burns co-authored a book by the same name with Geoffrey C. Ward. Read an excerpt. 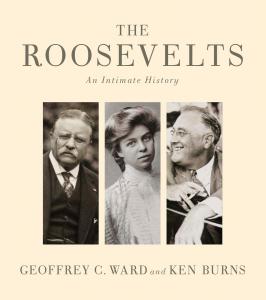 Between them, Theodore and Franklin Roosevelt would occupy the White House for nineteen of the first forty-five years of the twentieth century, years during which much of the modern world—and the modern state—was created.

They belonged to different parties. They overcame different obstacles. They had different temperaments and styles of leadership. But it was the similarities and not the differences between the two that meant the most to history.

Both were children of privilege who came to see themselves as champions of the workingman— and earned the undying enmity of many of those among whom they'd grown to manhood.

They shared a sense of stewardship of the American land; an unfeigned love for people and politics; and a firm belief that the United States had an important role to play in the wider world.

Both were hugely ambitious, impatient with the drab notion that the mere making of money should be enough to satisfy any man or nation; and each took unabashed delight in the great power of his office to do good.

Each displayed unbounded optimism and self-confidence; each refused to surrender to physical limitations that might have destroyed them; and each had an uncanny ability to rally men and women to his cause.

The two Roosevelts belonged to two branches of an old New York family whose members sometimes viewed one another with suspicion.

The living link between them was Theodore Roosevelt's best-loved niece and Franklin's wife, Eleanor.

She had learned to face fear and master it long before her husband declared that the only thing Americans had to fear was fear itself.

This is the story of the Roosevelts. No other American family has ever touched so many lives.

Excerpted from The Roosevelts An Intimate History by Geoffrey C. Ward and Ken Burns. Reprinted with permission of publisher.

View a behind-the-scenes slideshow of Burns’ visit to Chicago Tonight. 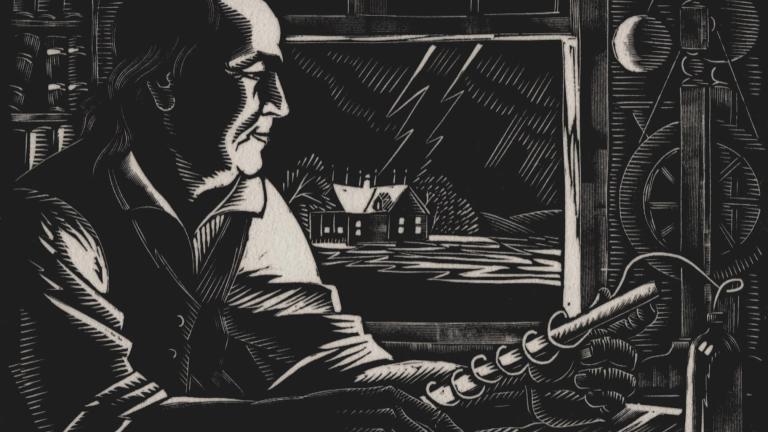 What Today’s STEM Students Can Learn from Benjamin Franklin 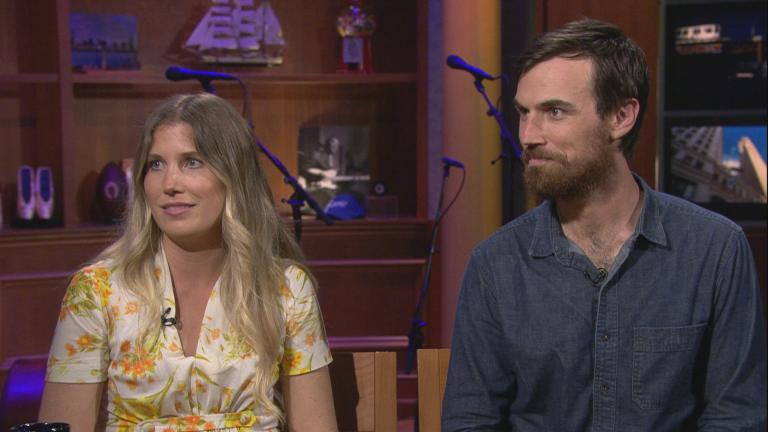 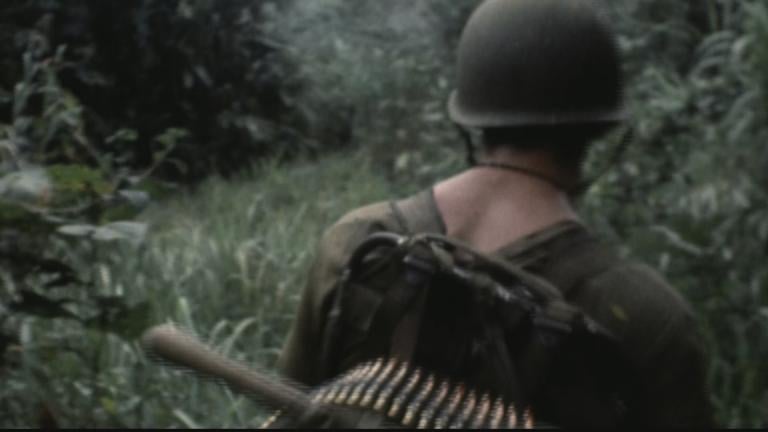 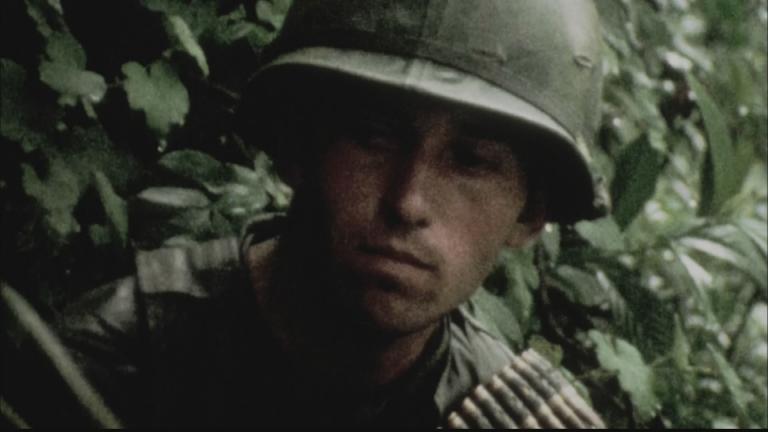