The invite led to a firestorm of comments on social media, including tweets by Dan Sinker, director of the Knight-Mozilla OpenNews Project, and Paul Lee, Lightbank general partner, who was named one of the Techweek100.

Hey @techweekchi, you can take me off your tech 100 list if this is what you stand for. #YesAllWomen pic.twitter.com/zBmiELw5EG

The event was scheduled for Saturday, June 14, but was canceled after sponsors left in droves.

Techweek organizers issued “A Note to Our Community,” in which they outlined the purpose of event and apologized to those who found the invite offensive. Here's part of the note:

“Our latest, the “Black Tie Rave” is a tongue-in-cheek branded event that has a serious mission: Giving back. Our inaugural event in Miami in March of 2014 was a success, both in raising money for a deserving cause and in gathering many of the local tech leaders. Ultimately, our aim is to create a multitude of ways to engage with those who have a vested interest in – and a passion for – technology.

The last thing we want to do is alienate anyone in the community and we sincerely apologize if this event or imagery is offensive to you. The photo in question was taken from a series of photos of event attendees that were posted on our Facebook page in March. These photos were taken at a photo booth featuring top hats, bow-ties, and other fun black-tie related props. It was used with the intent to promote and encourage attendance at the inaugural event here in Chicago. The goal was not to offend or upset, but we understand and recognize the criticism that the photo was poorly selected. We take full responsibility.”

Now the organizers are taking the money that would have been raised and creating a women's fellowship program in the male-dominated world of tech. 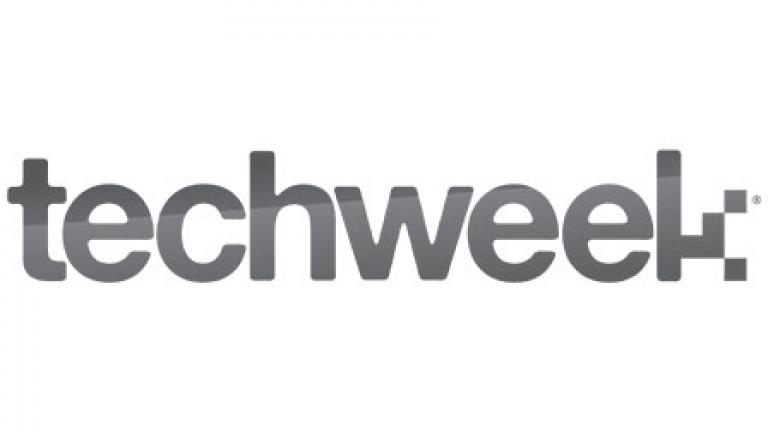