The Real Physics Behind Star Trek

For the last 50 years, Star Trek has captivated audiences as the crew of the U.S.S. Enterprise explored the galaxy using technological advances – warp drive, wormholes, beaming technology, holodecks – in order to do so. Dirk K. Morr, a professor at the University of Illinois at Chicago, joins us to discuss the scientific ideas behind Star Trek technologies. Morr will present his findings at 6:00 pm on Wednesday at the University of Illinois at Chicago in the Behavioral Science Building. 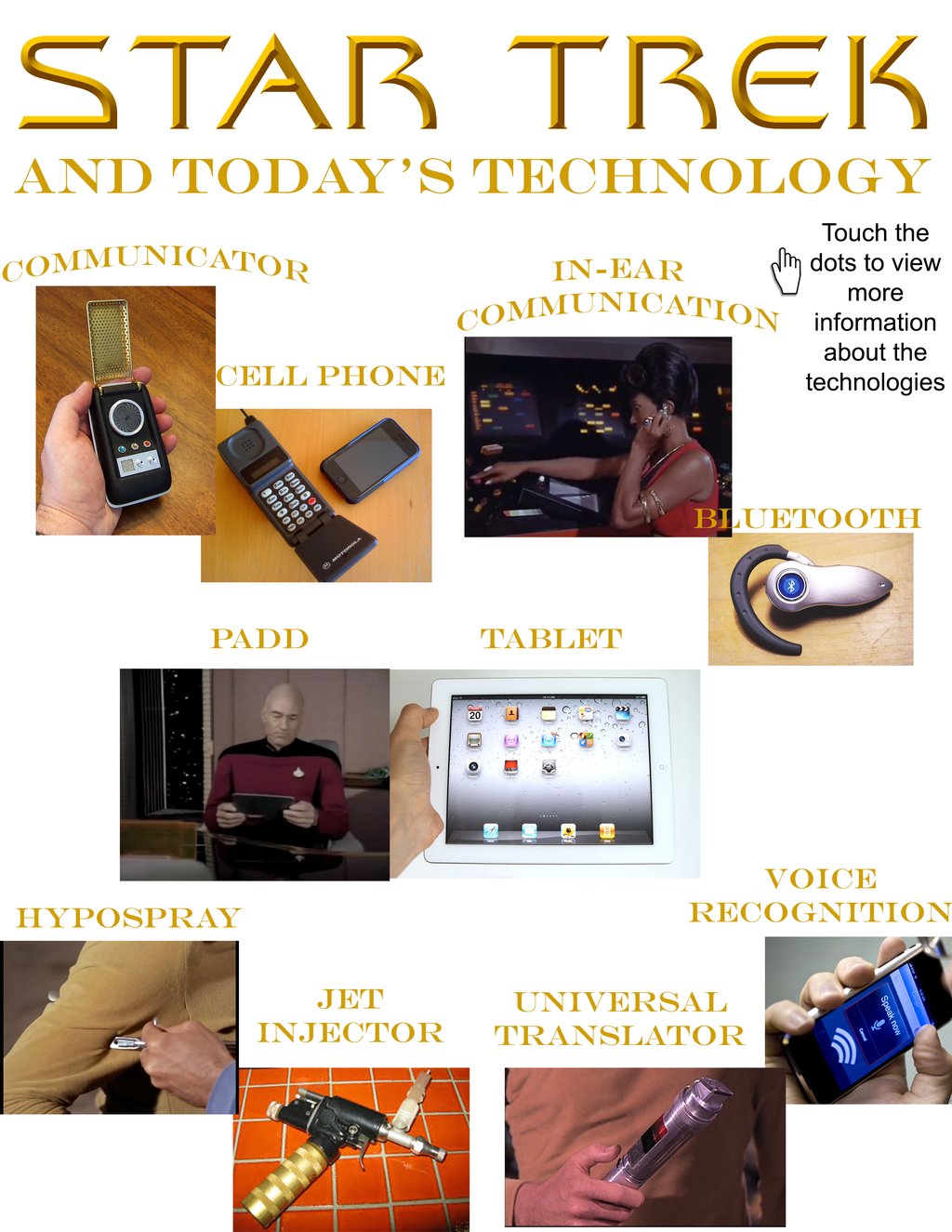 Read an interview with Dirk Morr:

What led you to this project, The Real Physics Behind Star Trek Predicting the Unpredictable?

I think it was about 2003. I was asked by the Museum of Science and Industry, and I got to take part in this task force on developing a new exhibit, called Science Storms. From 2003-2010, I was involved in the development of that exhibit. In this context, people asked me what I was doing for my own research. It all started with this Museum of Science and Industry project, and about three years ago, I thought it would be kind of interesting to see if I connected something as popular as Star Trek to cutting edge research. Basically, I wanted to see how far, given the pretty significant advances in science that have been in the past decade, whether I can use Star Trek to convey what we do as researchers.

How long have you been working on this project?

I really started to work on it about a year ago. I was a fan of Star Trek. I knew the interesting technologies – warp drive, beaming, holodecks -- and I started to think how I could relate that to my own research and to the research of my colleagues. The idea was to basically pick out the technology and science of Star Trek and [connect] it to the science and research I do every day.

What are some examples?

Basically, a huge range of physics is covered in Star Trek. My own field is matter physics, so the matter physics parts of Star Trek like warp drive, faster than light travel. In my field, condensed matter physics, we basically look at the properties of materials and phases like water, magnetism and super conductivity – the fundamental properties of materials. And the actual part of Star Trek that is very closely related to my own research is nanoscience. I’m interested basically in understanding how properties of materials evolve from the nanoscale to the macroscale, the big materials. We know water molecules. We know if you put enough water molecules together, you get behavior. You get a wave. I’m interested in when those new behaviors [begin], when the whole is more than the sum of its parts emerges.

What would be an example of that from Star Trek?

Nanites appear and nanobots infect people. Not that I would ever do that. The computer technology from Star Trek talks about bioneural computers related to science. 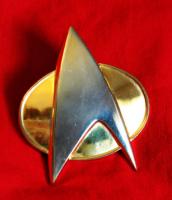 What are some of the technologies first seen in Star Trek that have become part of everyday life?

The Bluetooth earpiece Uhura always had in the first Star Trek series; tablets, basically like our iPads; video conferencing. Those are the most pronounced now and appear in daily life.

What other technologies from Star Trek do you see as feasibly becoming reality?

The problem with progress is it’s unpredictable. Warp drive, beam technology, replicators, holodecks—all those technologies are pretty far off. I don’t know if we’ll ever be able to create faster than light drive. From all of these things that I just mentioned, the thing I kind of most likely see as being realized in 10-20 years is something like the holodeck. There’s been significant progress with holographic images, and over the next couple of years, I could see people working to create interactive holographs that can be considered dynamical and change.

Other things about warp drive, part of the problem is that small progress, small steps we can almost predict, but not big breakthroughs like Einstein’s idea of the theory of relativity. These paradigm shifts are unpredictable. What separates us from warp drive is just one brilliant idea, and somebody might have that idea tomorrow or 100 years from now.

During your research, was there anything that stood out to you or surprised you?

I grew up in the early ‘70s when the original show was on. One thing I am most surprised by is probably that a lot of technology we discussed – communicators, tablets, Bluetooth – had been envisioned in the '60s and have been realized in 50 years, and not as Gene Roddenberry said within 300 years. If we made so much progress, where will we actually be 300 years from now?

Is there anything else you’d like to add about your research or its connection to Star Trek?

I think that the reason why so many scientists are fascinated by Star Trek is in part because of the story of exploration, and Star Trek traveled to a faraway galaxy. We do exploration in laboratories, using computers and using particle accelerators. We do explore. I think that’s why many scientists are fascinated with Star Trek, and are motivated to go into science because of their contact with Star Trek.

Did Star Trek inspire or influence your career choice?

- Interview has been condensed and edited.