Learning to Talk About Death 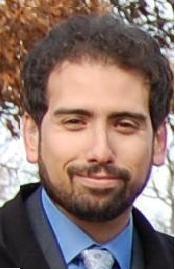 Chicago journalist Carlos Hernandez Gomez’ battle with colon cancer played out in a particularly public way. The CLTV reporter – known for his sharp coverage of Illinois corruption – even used his Twitter to narrate his final chapter. His last tweet -- “Who can sleep in a hospital?” -- came on November 14, 2009, two months before his death.

When Gomez died in January 2010, scores of well-known journalists and political figures chimed in on the legacy he’d left behind after just 36 years on earth. From the Chicago Reader’s Mick Dumke, who remembered him as an “old-school reporter…[who] dressed like he was a member of the Rat Pack,” to the Chicago Tribune’s John Chase, who praised his “machine-gun style of questioning public figures.”

Even President Obama made a statement about Hernandez Gomez, who covered the then-state senator in Springfield.

"I quickly learned that when you saw his sharp fedora in a crowd, hard questions were coming," Obama said. "Carlos was a role model to many, and an integral part of the Chicago story he strived to tell."

Three years after his death, Hernandez Gomez’ wife – WGN reporter Randi Belisomo – is honoring him in a way that may come as a surprise: she’s pushing people to talk more openly about death with their loved ones. 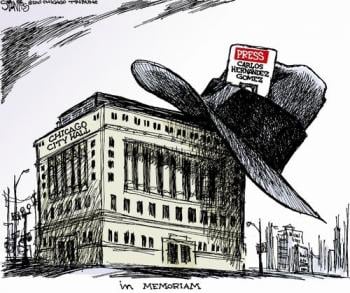 Though Hernandez Gomez was diagnosed with incurable, stage IV colon cancer, Belisomo says the couple always struggled to discuss the difficult decisions ahead of them.

Now, Belisomo wants others to avoid the same outcome. Teaming up with her husband’s doctor, Mary Mulcahy of Northwestern Medicine, Belisomo has launched a website to encourage individuals to discuss end-of-life decisions in a preemptive way to meet death with more dignity. The initiative is called Life Matters Media.

Looking back, Belisomo says she and her husband could have been much more prepared for his death, which stemmed from a blood clot.

“I thought it would be a slow departure,” Belisomo says. “[But] it became a sudden, traumatic event.”

In particular, the couple never discussed what would happen if Hernandez Gomez had to be placed on life support, which ultimately happened. Together with her husband’s family, Belisomo made the call to remove her husband from this support.

Months later, she found herself working out alongside her husband’s physician. 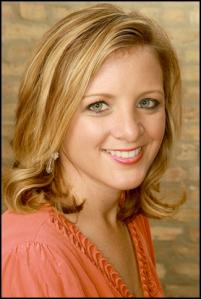 “I said, ‘Why did you never say ‘Carlos, you are dying’?” Belisomo says. “It was a game changer. It changed the way she has these conversations [with her patients].”

Now, Belisomo and Mulcahy are close partners on an initiative that, they hope, will disrupt the paradigm that often keeps patients from discussing death with their families and doctors. Together, they’re speaking out on things like advanced directives, power of attorney forms, and organ donation.

“We want to reach people before they have to deal with big decisions,” Dr. Mulcahy says.

Ultimately, Belisomo stresses that this website – which includes personal testimonials and resources on advanced care planning – is intended as a conversation starter, not a concrete blueprint of what to do.

“We’re not telling people how to have the conversation,” she says. “We don’t know your cultural, social and religious norms. We’re trying to give you the information you need. There’s a void here.”

Belisomo and Mulcahy join us on Chicago Tonight at 7:00 pm.

The following video is one of several personal testimonies featured on Life Matters Media about navigating the end of life. It tells the story of Eric Lentz, who’s been fighting stage IV colon cancer for the past four years.