Do memories fade? Or is another neurological process at play when it comes to how we remember events from our past? A recent Northwestern University study delves deep into what happens to the accuracy of memories over time. We take a look in this edition of Scientific Chicago.

You've probably heard the saying: “memories are forever.” But, a new study by researchers at Northwestern University’s Feinberg School of Medicine says while those memories may be forever, they're probably warped.

Donna Bridge is the lead author of a study recently published in the Journal of Neuroscience that, for the first time, documents how memories are distorted over time.

Bridge says the research suggests that a memory is not the recollection of a single event.  Rather, it’s an image that changes over time through the process of remembering; an image that can become less and less accurate depending on how many times the memory is recalled.

Bridge tested subjects who were fitted with caps used to measure changes in voltage on the scalp. The subjects were placed in a chamber where they were asked to recall the location of objects on a grid in three sessions over three consecutive days.

On the first day, participants learned the locations of 180 unique object-location associations on a computer screen. The next day, they were given a recall test in which they were asked to move the objects to their original location.

The results showed that on day three subjects tended to place the object closer to the incorrect location they recalled during day two, rather than the correct location from day one.

Bridge likened the findings to the telephone game, where as information becomes less and less accurate, the more it is relayed from person to person.

Ken Paller is a Professor of Psychology and Director of the Cognitive Neuroscience Program at Northwestern.

“Donna picked up on a part of memory that has been very important to us, what happens between the time when you initially learn something and when you retrieve it later, and that’s been important in our thinking for a long time because patients that have amnesia have problems in exactly that,” said Paller. “They can encode the information, they can understand things in the moment, but they can’t maintain it and store it.”

Paller says that the findings could be applied to eyewitness testimony that can easily be distorted with frequent recollection and misleading questioning. But while the research demonstrates how vulnerable memories are to corruption over time, he says it could also be a very purposeful device for how the brain processes memory.

“Even though we’ve been focusing on the way this can lead to memory distortion, it’s probably an adaptive mechanism, a useful mechanism because we want to not have our memories be static because we may learn something is one way, and then new information will come and tell us that it’s something else that’s actually more correct,” said Paller. “And so we have to be able to change, and this mechanism allows memories to be updated and new information to be added in to really serve us better in the future.”

So, the next time you’re absolutely positive you remember something exactly as it occurred -- think again.

You can read the full study in the PDF below.

Related Links:
Northwestern University News article on "Your Memory Is Like The Telephone Game"
File Attachments: 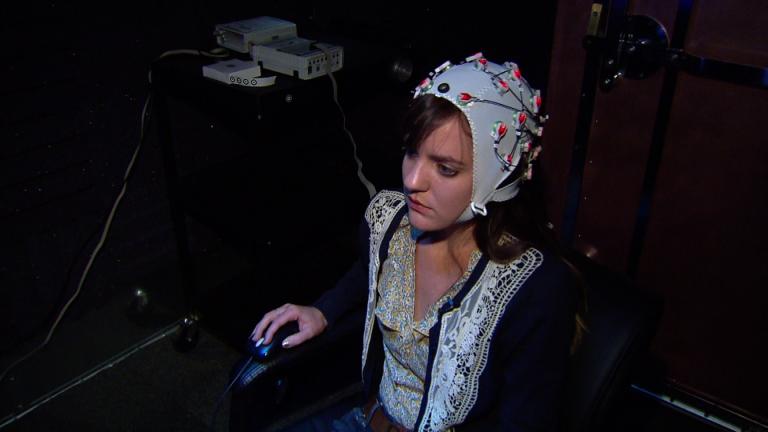