Squalid. Dangerous. A "monstrosity." These are words that have been used to describe the Cook County Juvenile Temporary Detention Center. It's an incarceration facility that houses kids between the ages of 10 and 16 that have been charged with crimes and are awaiting adjudication of their cases. And it houses kids under the age of 18 that have been convicted of a crime, and under state law, cannot serve time in an adult prison.

But Cook County officials say they are trying to revolutionize the way juvenile delinquents get treated to one that puts an emphasis on tough love and support, rather than discipline and punishment.

Juan is 16 years old, a skilled artist, and with the help of a mentoring program, he has just discovered a new interest.

“Right now, he's really into fixing bikes. He's come alongside a lot of the mentors and built strong relationships with them. And now he has strong male figures in his life that he can look to” said Matt DeMateo, Youth Pastor at Little Village's New Life Community Church. “We've really seen him grow and excel, and really take positive steps to make up for those choices he's made in the past.”

Juan says he's been involved in gangs since he was 14. Probation officials asked that we conceal his real name and identity for his safety. He is serving a sentence for a weapons charge. But instead of being held at the County's Juvenile Detention Center, he's living at home and participating three days a week in a mentoring program in Little Village.

“I've been going out, doing drug treatment,” said Juan. “We’ll go out to different places, different restaurants, and get to taste different food, because all you eat here is carnitas and tamales. I don't even remember the names of the food. We'll do all sorts of different activities.”

Juan is one of thousands of juveniles in Cook County that are either serving a sentence, awaiting trial, or have violated their probation.

Kaitrin Valencia is the Deputy Chief of the Cook County Juvenile Probation Department. She says youth offenders like Juan are better served in a supportive, community-based setting.

“Anytime you institutionalize a kid, the likelihood is that kid is going to continue getting into the system and graduate into the criminal justice system,” said Valencia. “And so our goal is the least restrictive setting, not necessarily to house them all together. Because that can breed more criminal activity in getting associations with people that they may not have been with on the street.”

Valencia says the detention center should be reserved only for kids charged with violent crimes.

“There are kids that society may say, ‘just lock them up, throw them away.’ But when you really get down to the core issue, these children are still at an age where we can make a difference, where we can make an impact,” said Valencia.

“If it's a stolen car, or a narcotics case, or a burglary perhaps, a nonviolent crime, I think that the judge is going to look at it more toward, ‘what can we do besides detention here? What else is available?’” said Judge Toomin.

In 1998, more than 700 kids were housed in the juvenile detention center on a day-to-day basis. That number is down to 250, as several hundred are diverted into programs like New Life.

Cook County Board President Toni Preckwinkle awarded $800,000 this year to the alternative treatment programs, and she's expressed her wish that the detention center eventually shut down. The money gets funneled to facilities like the New Life Community Church. It employs 20 mentors to specifically treat kids facing weapons, drug- and gang-related charges.

“Whether it’s job training or tutoring, or whatever the needs are, we’re really trying to come alongside that family and say ‘there is hope for you guys’”said DeMateo.

And, according to the County Juvenile Probation Department, there's also a savings to taxpayers.

They calculate the cost to house a juvenile for one year at the detention center at $225,000. Meanwhile, a program like New Life costs the county around $36,000 total per year.

“It's taxpayer dollars that we really want to not have a kid, when they're 14, 15 years old, institutionalized to the point where they're 60 years old and they're still incarcerated,” said Valencia.

The county says about 40 percent of kids released from the detention center eventually return with new cases. Officials say the success rate of alternatives is better, but are unclear on the exact rate of recidivism.

When asked whether he'd given up the gang life for good, he seemed unclear in his answer. But he did acknowledge he was aware of the opportunity he's been given.

“If you get a second chance, people realize the wrong things they did and do different things, show creativity, show skills,” said Juan. “They get to go somewhere in life instead of just being in a cell.”

The Juvenile Detention Center itself has been under the control of a federal court-appointed monitor since 2007 after lawsuits revealed mismanagement of the facility. The monitor is expected to turn over control of the center to Cook County's Chief Judge Tim Evans.

Should juveniles serve their time in community homes instead of a detention center? Post your comments below or sound off on our discussion board!

Related Links:
Should juveniles serve their time in community homes instead of a detention center?
Tags:
Juvenile Detention
Cook County 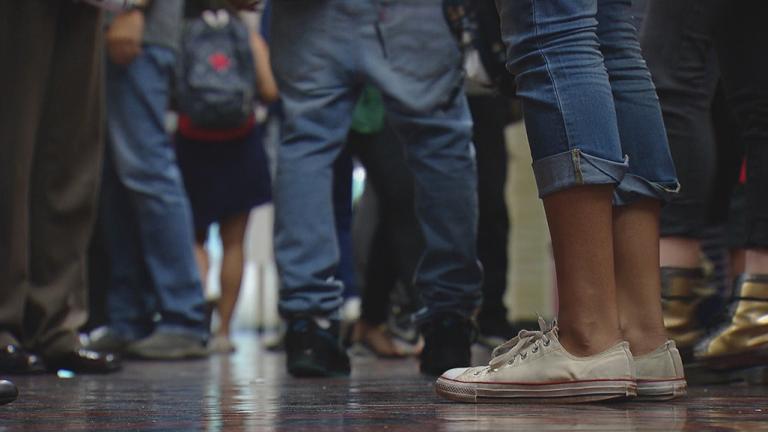 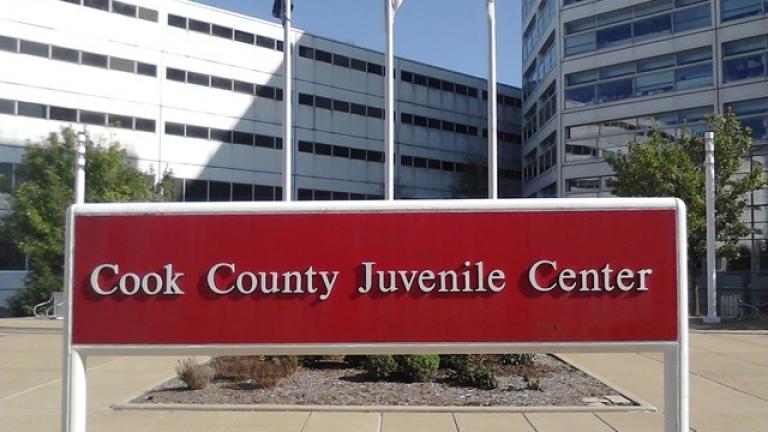