Chicago Tonight spoke with parents and teachers of Chicago Public Schools students to get their reaction to the strike. Read what they had to say.

The Chicago media has been quite misleading. They repeatedly mention that it has been 25 years since the last strike. CPS, CTU, Chicago Tribune and Sun-Times all mention this. But every time there is a contract negotiation, there is a threat of strike. The threat has typically been enough for the Union to get whatever they want. That’s why Chicago has the highest paid teachers, with the worst results; 7.9% of students college ready, and about half don’t even graduate.

The mayor’s office, Chicago Public Schools, the Chicago Teachers Union, the centralized education articles that come from the Chicago Tribune (e.g. Noreen and Joel), Rosalind Rossi in the Sun-Times, even the attorney general’s office are more friends than foe. Because increasing the cost of education financially benefits these entities in one shape or form. It’s time to dismantle this system in Chicago.

Parents are more equipped now than ever to turn their back on this nonsense and turn to online education to educate their children. The CTU may be striking themselves out of a job permanently. Nothing would be better for the children.

I think the strike is unfortunate, but necessary because the Board of Education won't hear us otherwise. Last year, our 7th grade had 37 students in one classroom. This year, it is the 8th grade. The rooms are so small that I can't go from the front to the back of the room without going in the hallway, because it is too crowded. How can we teach this large of a group successfully? It is impossible!  Then, we will be penalized at our evaluation when they don't score well on the 7-10 standardized tests they are taking this year? (The amount of tests depends on the grade.) Plus, a teacher that I don't personally know was carrying a sign downtown tonight that said she has 39 1st graders in the same classroom! That has to be total chaos...

I am the parent of a CPS 3rd grader. I support our teachers 100 percent, but I am terribly disappointed in the CTU's decision to strike after receiving a contract offer which was fair to all parties which have a stake: children, teachers, parents and taxpayers. While the issues CTU states in press conferences it is striking on (since it cannot by law "officially" strike on compensation, evaluation or recall - issues they had a hand in crafting in Springfield) are indeed important to me as a parent, they are not justification for walking away from 350,000 Chicago school children - the most drastic measure possible. It is unacceptable to me that the contract was rejected and displays a shocking disconnect with the economic reality in America, as well as with national trends in education reform which are supported increasingly by both political parties. My feeling is that Karen Lewis is doing a disservice to our children and to her membership by making this strike a statement on national education reform trends, which she clearly opposes. Opposition to these policies is best played out through activism and legislation, not at the expense of my child's education and his 349,999 peers.

A strike is a last resort; it's not something we take lightly. My partner and I are both going without a paycheck with a newborn in daycare - obviously not our preference. But as I watched several students come down the street with big smiles and homemade muffins they'd baked for us, I was reminded why this fight is so important!

As a civics teacher, I have the opportunity to show my students the great thing about this country and practice the right that many fought and died for - the right to stand up for ourselves and strike if necessary! This is a fight for what's right for our schools and our children! I was proud to have my students and community members there in solidarity.

They know this isn't about money. This year, I have three of my four classes with over 30 students; one has 43 students! I want language in our contract that protects our kids and teachers, and puts a limit on class sizes. I also want protection from abusive principals - I should have a right to speak up for my children without fear of losing my job. This year, we are expected to implement a new curriculum and yet we are given no time to meet, plan, and evaluate our progress together. Finally, we know that standardized tests were not designed to measure a teacher's effectiveness and that our students come to school with a range of problems and issues that affect their performance on those tests, so why is my livelihood being determined by an evaluation based on these tests?

All of these are worthy of our indignation and determination to secure a fair contract for teachers that means better learning conditions for students. We are on the front lines of fighting for public schools and our kids!

Check back here later to read more comments. What are your thoughts about the Chicago teachers' strike? Post your comments below or sound off on our discussion board! 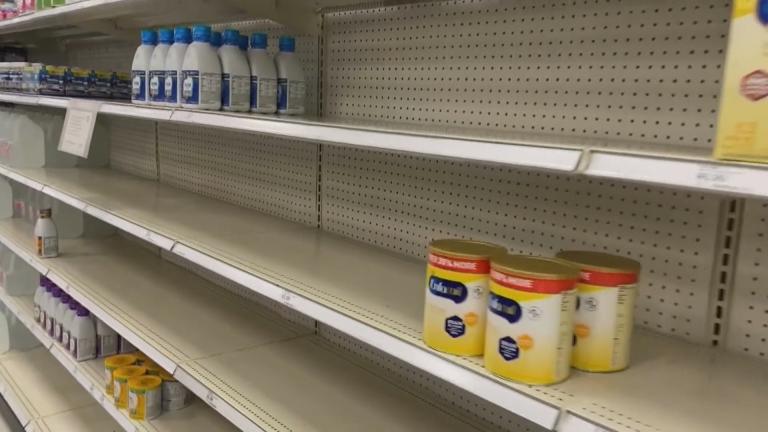 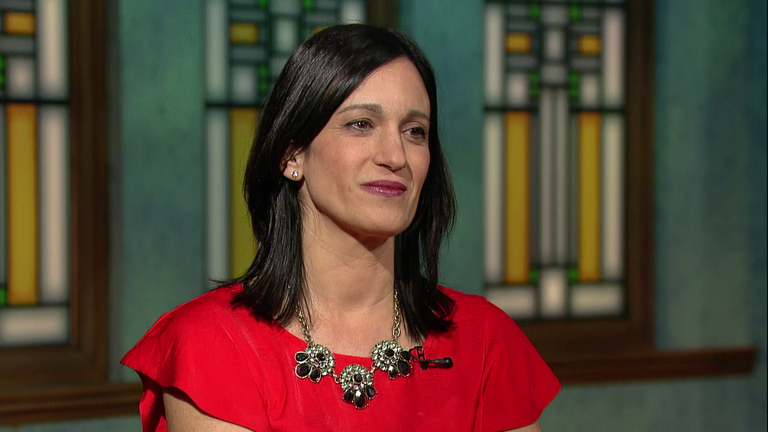 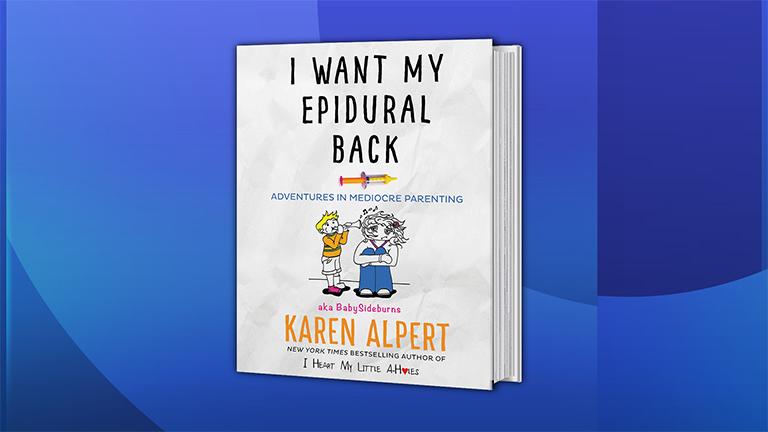 Confessions of a Mommy Blogger in New Book on ‘Mediocre Parenting’ 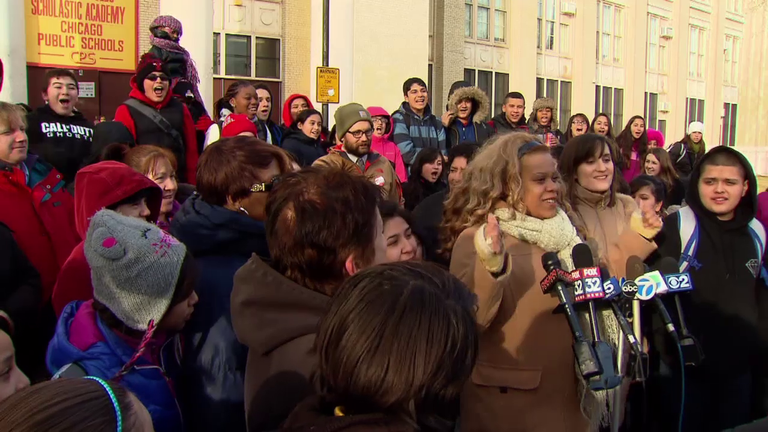