For three decades, Peggy Macnamara has served as the Field Museum’s artist-in residence, spending her time entrenched among the museum’s vast collection of bones, stuffed specimens, and figurines to render them on canvas in watercolor. 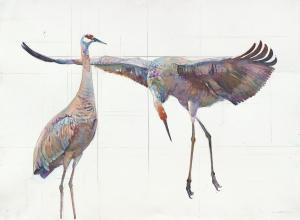 Macnamara, who also teaches Scientific Illustration at the School of the Art Institute, originally began drawing and painting in the Field Museum as a hobby. For years, she spent hour after hour at the museum, intricately detailing its displays for nothing more than personal pleasure. Then, in 1983, she was named the museum’s only artist-in-residence, after an employee took interest in her work. Thirty years later, her colorful, life-like paintings of nature scenes have begun to catch the eyes of local gallery curators.

“What I love about her work are these little details that show up, details that reveal the method that she uses to research her compositions,” said Aaron Ott, curator at the Elmhurst Art museum, which is hosting an exhibit of Macnamara’s work through June 1.

Ott says he was initially drawn to her work through what he calls her “artistic process.”

He points to one piece on display at the gallery, a painting of an American Coot in its nest. In the painting, Macnamara includes the cataloging tag that accompanies every artifact at the Field Museum.

“It sort of reveals her process of being in the Field Museum and talking to scientists,” said Ott. “She paints what she sees, rather than just the nest in an aesthetic manner. She’s showing it’s also a scientific specimen rather than just trying to make it pretty."

Mark Westneat, who serves as chair of the zoology department at the Field Museum, says those details give her work scientific va 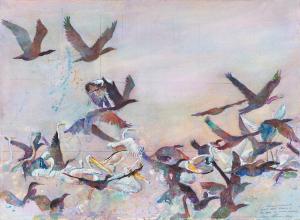 “One hundred years from now, someone will be able to hold up the specimen that she was painting and match it to her work,” said Westneat.

According to him, that connection to the specimen, something he says Macnamara prioritizes in her work, is what biology is about.

Westneat was quick to praise not only Macnamara’s artistic abilities, but also her accuracy to scientific detail.

“The proportions are all accurate; the feathers are all in the right place. She’s very methodical. She’s very careful and thorough,” he said.

It’s that marriage of science and artistry that Ott says enhances each Field Museum exhibit Macnamara contributes to.

“There’s an approachability to her work, a warmth,” said Ott. “People open up to the museum’s scientific information in a way they wouldn’t if the exhibits were presented in another format.” 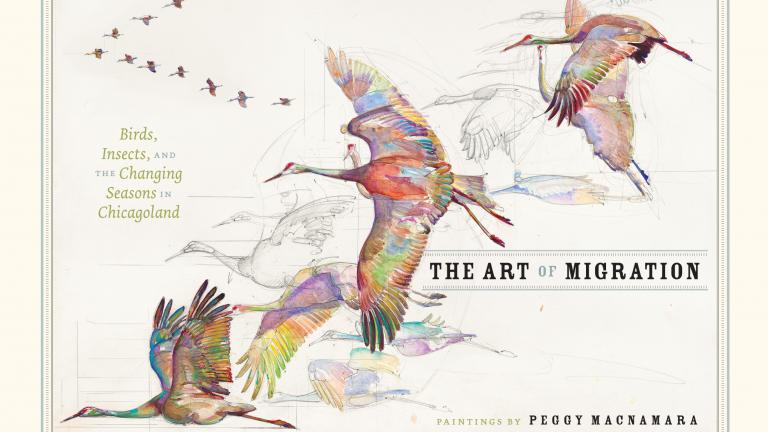 "The Art of Migration" 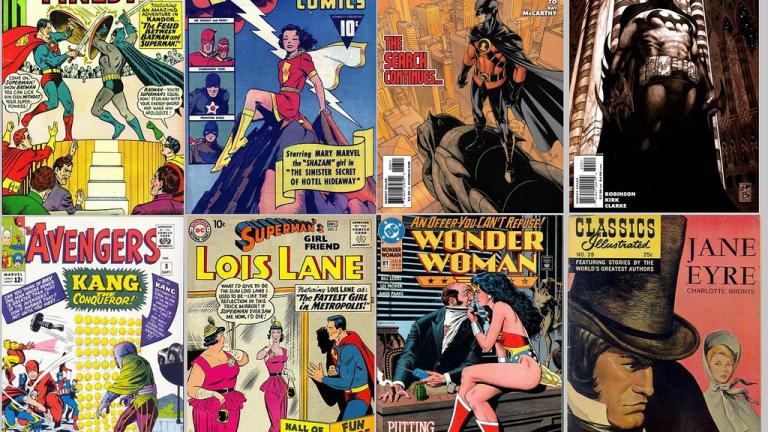 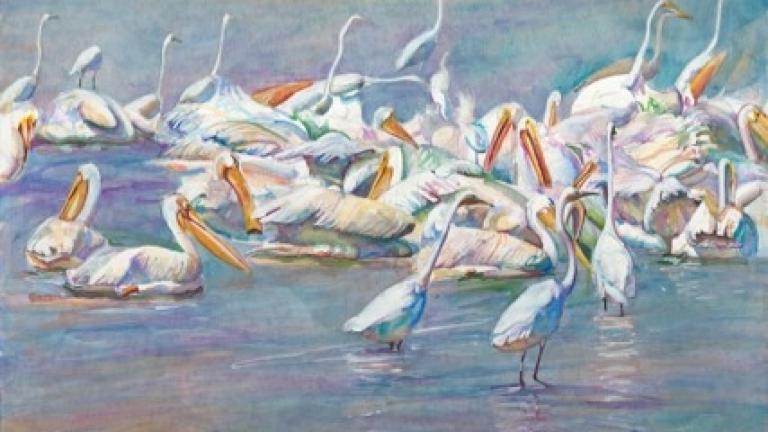