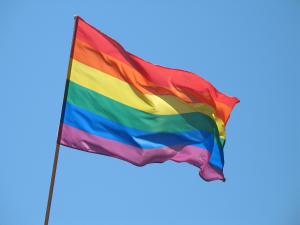 Pride Festival and Parade
Always a weekend-long show stopper, the annual Pride Festival rolls into town once again with a slue of musical performances, and the ever-popular parade. The festival kicks off Friday night with a Drag show (5:00 pm and 7:30 pm at the North Stage) and a performance by JoJo (7:00 pm at the North Stage.) Saturday events include a pride pet parade (Noon, beginning at the North Stage), as well as a performance by former American Idol and The Voice contestant Frenchie Davis (8:00 pm at the North Stage.) The weekend culminates in the annual Pride Parade, which takes a new route this year. Featuring more than 200 entries this year, the parade will start at Broadway and Montrose, proceeding south on Broadway. The path then winds along Halsted and Belmont, then back on Broadway before turning east on Diversey toward Cannon Drive. Festival hours are 4:00 pm to 10:00 pm Friday and 11:00 am to 10:00 pm Saturday. Sunday’s parade begins at noon.

Green Music Festival
With the temperature expected to dip into the 70s this weekend, the climate is ripe for spending time outside. Why not celebrate the great, green outdoors while being green, environmentally at the annual Green Music Festival in Wicker Park? Green food vendors and local shops will line Damen Avenue, with band stands bookending the festival area at North and Schiller Avenues. Performers this year include 80s alt-rockers Dinosaur Jr. (8:00 pm Saturday, North Stage), Danish indie duo The Raveonettes (8:00 pm Sunday, North Stage) and Chicago-based pop quintet Santah (1:30 pm Saturday, North Stage.) The festival runs Saturday and Sunday from noon to 10:00 pm. A $5 donation is recommended for admission.

Gospel Music Festival
Rock and roll not your style? There’s another free, musically centered event happening this weekend – the annual Gospel Music Festival. Formerly held in Bronzeville’s Mandrake Park, the Gospel Music festival has a new home this year in Ellis Park at 37th and Cottage Grove, and an expanded lineup to match. Noteworthy performs include Grammy award-winning bass guitarist and singer Fred Hammond (6:30 pm Saturday, Main Stage) and urban contemporary sister-duo Mary Mary (6:30 pm Sunday, Main Stage.) And if you’re planning to bring the kids, there’s an activity zone to keep them entertained between performances. Admission is free. The festival runs Saturday and Sunday from 11:00 am to 8:00 pm.

Ensemble Español's American Spanish Dance & Music Festival at North Shore Center for the Performing Arts
The annual celebration of all things Iberian returns to the North Shore Center for the Performing Arts once again this weekend. In its 36th year, the festival is a dazzling display of Spanish culture and consists of a series of performances spanning Spanish ballets, traditional folk suites and exhilarating Flamencos. Guest dancers at this year’s festival include Paloma Gómez, a former principal dancer with the National Ballet of Spain, and Carmela Greco, daughter of legendary flamenco dancer Jose Greco. Tickets are $26 to $46. Friday and Saturday shows start at 7:30 pm; Sunday’s show starts at 3:00 pm. 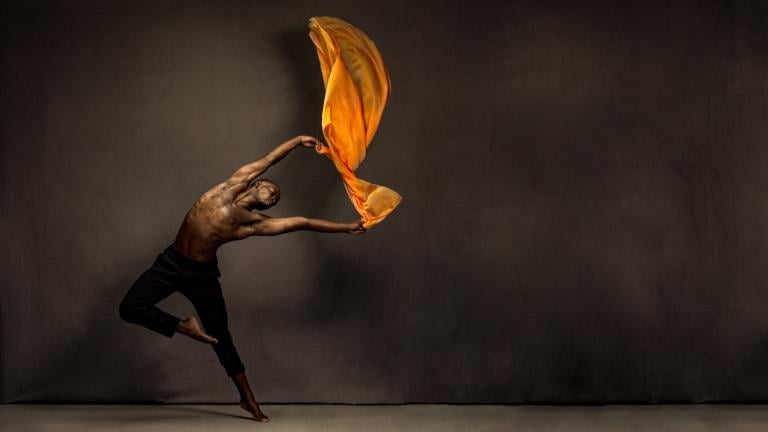 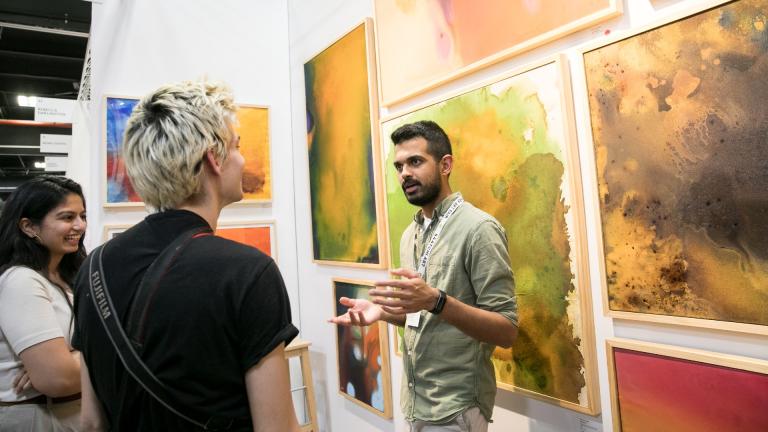