Clerk of the Circuit Court

About this Office: The Clerk of the Circuit Court of Cook County is the keeper of the records of the court. The clerk is responsible for serving the court, the legal profession and the general public by recording court decisions and events; handling fines, bail bonds and other financial transactions; and supporting the court system with record storage, microfilming, automation and other services. 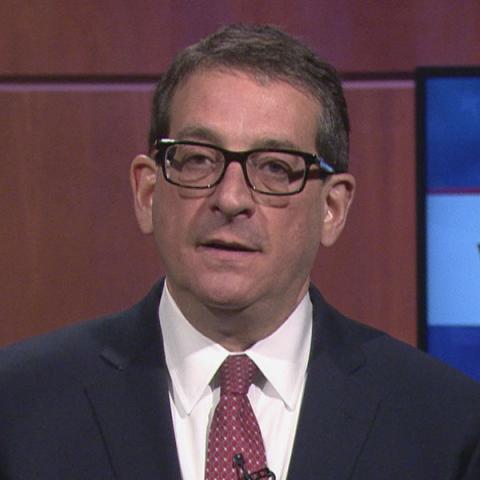 “The current state of the Clerk’s office is inexcusable. Taxpayers have been promised sweeping changes to the system for two decades. Millions of dollars later, the office is in worse shape than ever with Cook County lagging behind other court systems.” 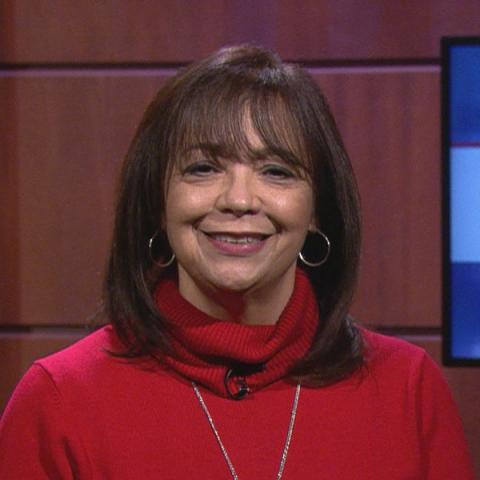 “I pledge to end the neglect, mismanagement, and corruption that has plagued the Court Clerk’s office for decades and will usher in a new era rooted in government reforms.” 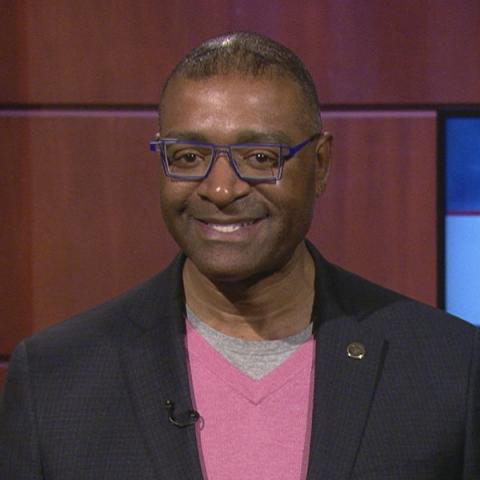 “We cannot expect the current system to improve if we elect a machine politician, like those that have crippled so many other aspects of county government.” 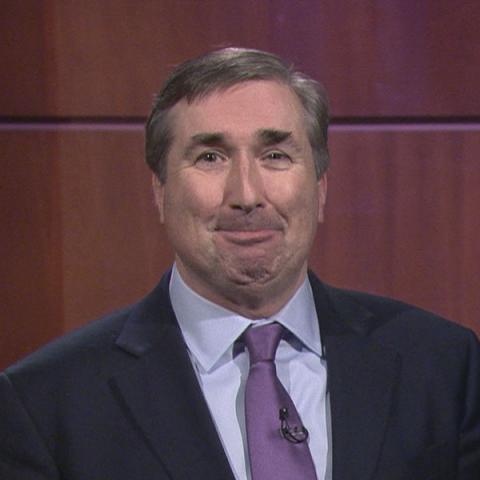 “Let’s take an office stuck in yesterday, bring it into today and get it ready for tomorrow.” 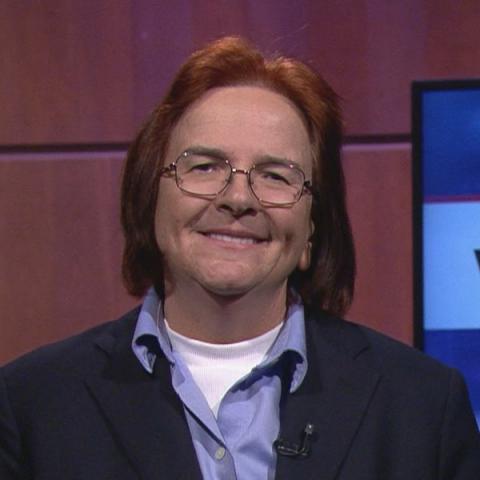 “I have chosen to run for this office because for far too long the office of the clerk of cook county circuit court has had a pervading persona of deception, secrecy and investigations regarding corruption.”