Who’s Been Charged in the Deadly Capitol Siege?

Prosecutors have brought dozens of cases after the deadly attack at the U.S. Capitol, and they promise more charges are to come as investigators work to identify members of the pro-Trump mob. 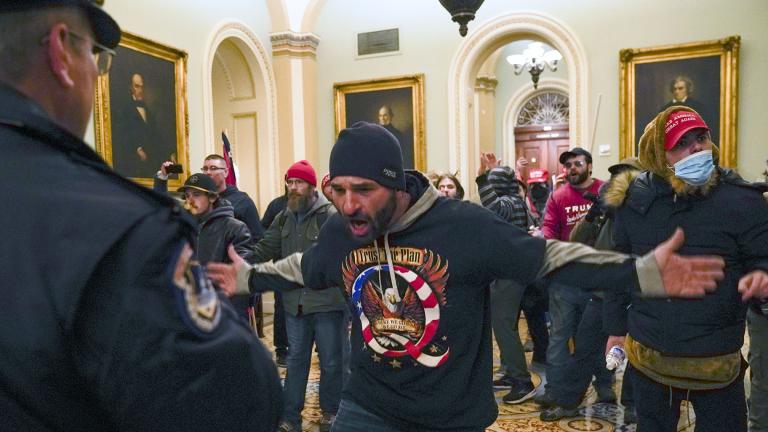 With longtime Illinois House Speaker Michael Madigan pausing his campaign for another term as speaker, Democratic members of the Illinois House are scrambling as the other contenders for the job attempt to secure the necessary votes. 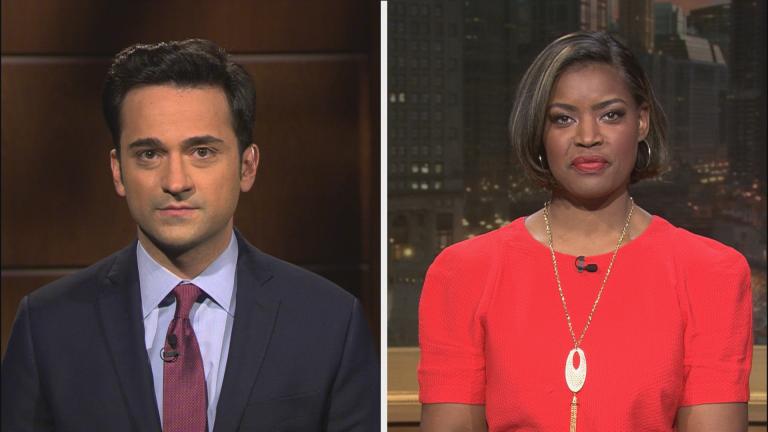 Poised to impeach, the House sped ahead Monday with plans to oust President Donald Trump from office, warning he is a threat to democracy and pushing the vice president and Cabinet to act even more quickly. 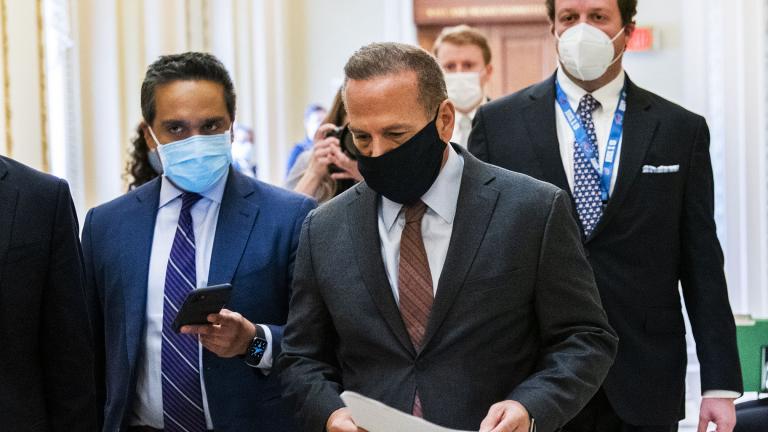 President Donald Trump is no longer allowed to post on several social media platforms. We discuss the intersection of social media and free speech — and how high-profile bans like this could shape the future of sharing.

The CTA’s overhaul of the Red and Purple lines is well underway. This month, crews are putting into a place a major piece of that redevelopment effort – and passengers will start to see the benefits of the project later this year.

Developing news out of Indonesia as officials try to understand what caused the Saturday crash of a 737-500 jet from Chicago-based Boeing. Crain’s Chicago Business reporter A.D. Quig has details on that story and more.

Drew Brees completed 28 of 39 passes for 265 yards, connecting with Michael Thomas and Latavius Murray for touchdowns, and the New Orleans Saints defeated the Chicago Bears 21-9 in an NFC wild-card game Sunday. 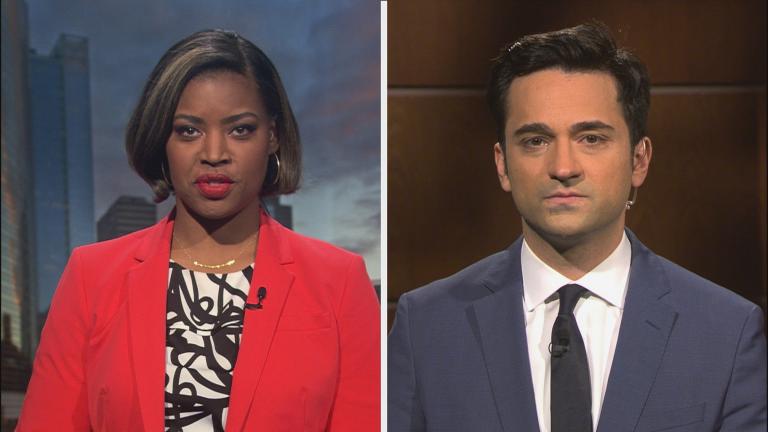 After a nearly interrupted 36-year reign as speaker of the Illinois House, state Rep. Michael Madigan is suspending his campaign for another term — but that doesn’t mean he’s giving up.

On the day that Illinois reached the unfortunate milestone of surpassing one million cases of the coronavirus, we go to one of the Chicago communities bearing the brunt of the pandemic. 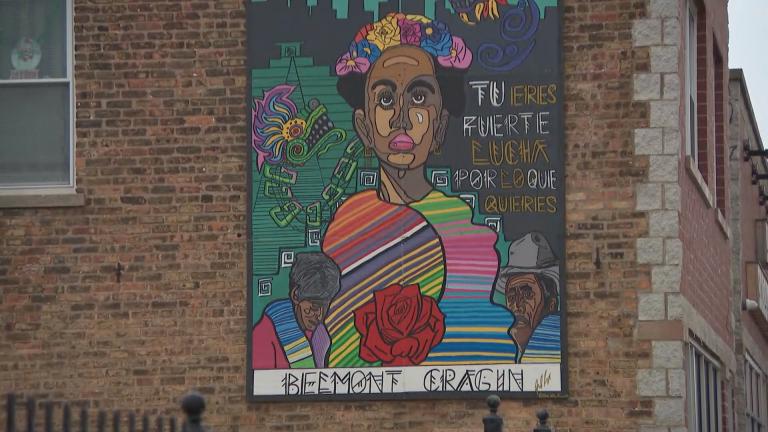 Painful Questions After Siege of Capitol by Pro-Trump Mob

The violent siege of the Capitol by President Donald Trump’s supporters forced painful new questions across government on Thursday — about his fitness to remain in office for two more weeks, the ability of the police to secure the complex and the future of the Republican Party in a post-Trump era. 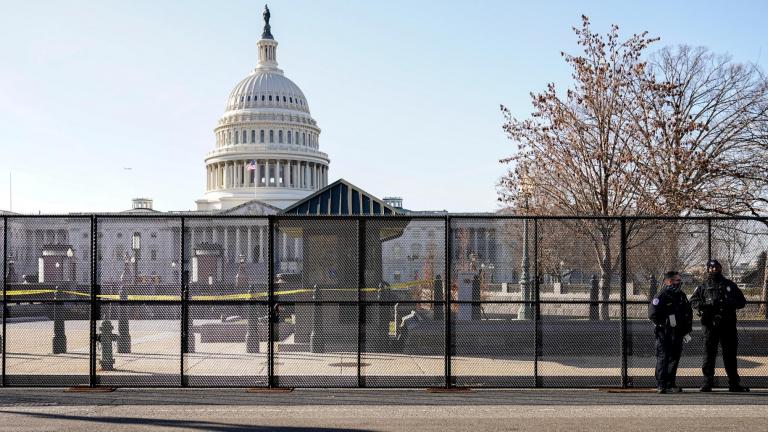 There were signs for weeks that violence could strike on Jan. 6, when Congress convened for a joint session to finish counting the Electoral College votes that would confirm Democrat Joe Biden had won the presidential election. 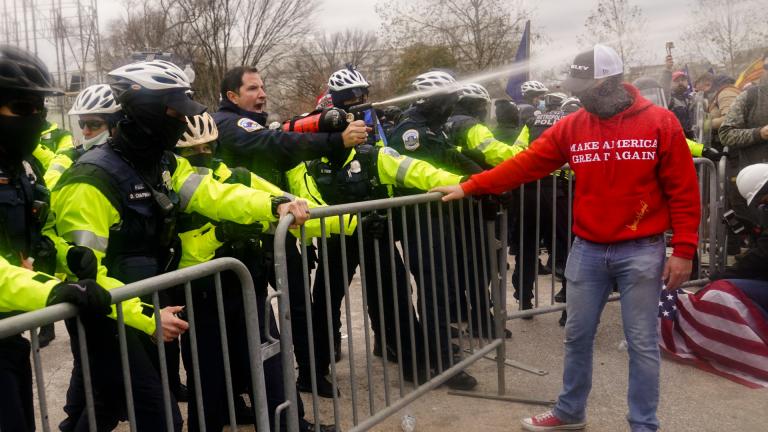