The latest on the leaked opinion from the Supreme Court, potentially overturning Roe v. Wade, we hear from lawmakers and advocates. Plus, Chicago bids for the Democratic National Convention, and more. 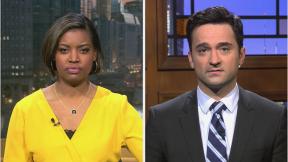 A convention hosted in Chicago would “invite the nation to explore the Land of Lincoln and Obama,” Gov. JB Pritzker said. 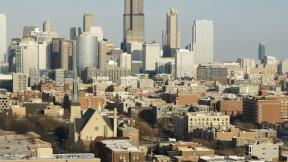 Illinois law would protect abortion rights, but how will lawmakers tackle this thorniest of political issues at the federal level?  And what does it mean for the upcoming midterms? 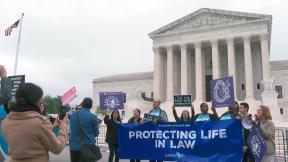 Aurora Mayor and GOP gubernatorial hopeful Richard Irvin supported a successful 2018 effort to shutter the Aurora Election Commission – a move that gives him a role in deciding whether certain candidates stay on city ballots. 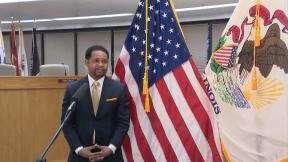 It’s not surprising that the court, which has a strong conservative majority after former President Donald Trump appointed three justices during his single term in office, would seek to curb abortion rights. However, the breadth of the draft opinion startled advocates and sent shockwaves through American politics. 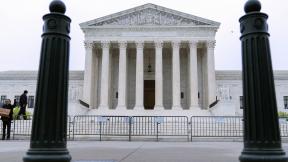 The draft opinion leaked to Politico and confirmed by the chief justice as genuine calls the Roe decision “egregiously wrong” and would return “the issue of abortion to the people’s elected representatives” – meaning to Congress and to the states. 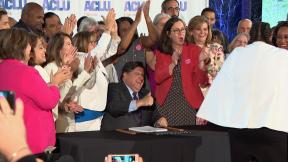 Inside ‘The Matrix’ Auction with Lilly Wachowski

The four Matrix films set new standards for visionary moviemaking, and now artifacts from them and other movies are up for bid in an auction with a cause. 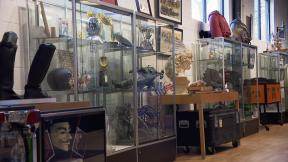 For weeks, much of upstate New York has been in the high-alert orange zone, a Centers for Disease Control and Prevention designation that reflects serious community spread. The CDC urges people to mask up in indoor public places, including schools, regardless of vaccination status. But few, if any, local jurisdictions in the region brought back a mask requirement despite rising case counts. 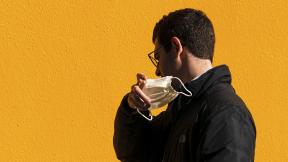 The coordinated effort being announced Tuesday by the LGBTQ Victory Institute and other advocates comes in response to recent actions taken in conservative states. In Texas, for example, Gov. Gregg Abbott has directed state agencies to consider placing transgender children in foster care, though a judge has temporarily blocked such investigations. 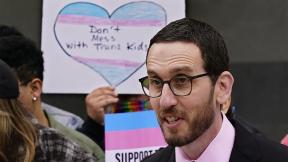 The Chicago Police Department is seeking help to solve cold case homicides through a video series that’s aimed at bringing renewed attention on some of the city’s long dormant unsolved crimes. 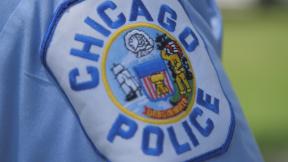 A decision to overrule Roe would lead to abortion bans in roughly half the states and could have huge ramifications for this year’s elections. But it’s unclear if the draft represents the court’s final word on the matter — opinions often change in ways big and small in the drafting process. 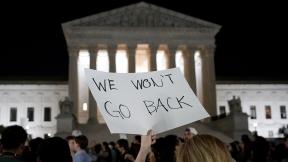 Patients are presenting with stuffy nose, nasal congestion, cough, post-nasal drip and sore throats. In the age of COVID, that leaves people worried. 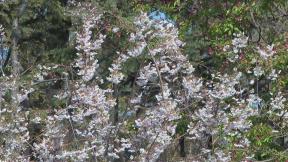 How to tell if your symptoms are from allergies or COVID. Plus, the latest on the Russian invasion in Ukraine. Meet the city’s newly-confirmed watchdog. And reaction to Whole Foods leaving Englewood. 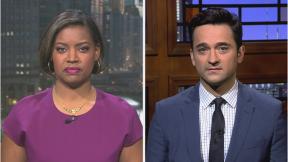 The U.S. already has provided about 7,000 Javelins, including some that were delivered during the Trump administration, about one-third of its stockpile, to Ukraine, according to an analysis by Mark Cancian, a senior adviser with the Center for Strategic and International Studies international security program. 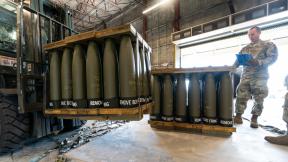 After just six years, Whole Foods announced last week that the grocery chain is closing its Englewood store. The store's departure is a major blow to the South Side neighborhood that's long suffered from a lack of healthy food options. 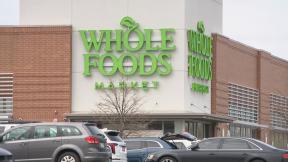 A new show at the Goodman Theatre is exploring what the Victorian era was like for Black Americans. 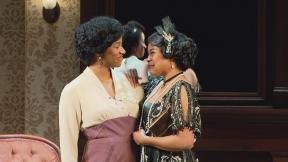 State Farm customers will notice an increase in their car insurance rates once again; prices of new homes take the biggest leap in at least 15 years; and a Fulton Market developer has big plans for a property near one of the city's proposed casino sites. 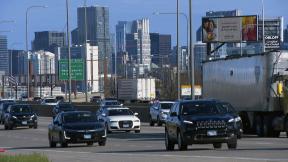