Rock, reggae, jazz, folk, R&B – he’s captured it all. We catch up with photographer Paul Natkin, and he shared stories and pictures worth many thousands of words. 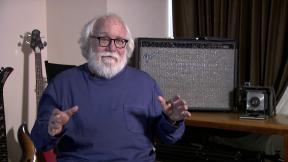 Ken Starr, a former federal appellate judge and a prominent attorney whose criminal investigation of Bill Clinton led to the president’s impeachment, died Tuesday at age 76, his family said. 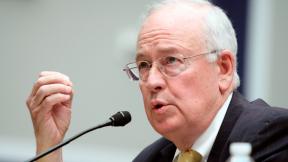 “It Starts Now” is not an easy work to describe. It is a transfixing physical manifestation of human existence — epic in its emotional tension, its simultaneously real and mystical aura and its remarkable dancing. 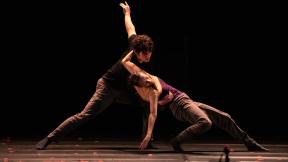 September is Suicide Prevention Awareness Month — a time professionals and community voices raise awareness of this stigmatized, and often taboo, topic. A new film explores powerful stories of those impacted by suicide and takes viewers to the front lines of research with scientists whose work is leading to better prevention and treatment. 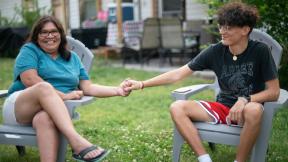 Ald. Ariel Reboyras (30th Ward) announced he will not run for re-election to represent Belmont Cragin in 2023, joining an unprecedented exodus from the Chicago City Council. Reboyras, 69, said in a statement it had been “an unbelievable honor” to represent parts of the city’s Northwest Side for 20 years. 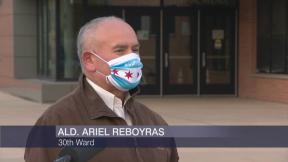 Members of Herbert “Bert” Jacobson’s family have waited all their lives to attend a memorial for the young man they knew about but never met. Jacobson was among the more than 400 sailors and Marines killed on the USS Oklahoma during the Dec. 7, 1941, Japanese attack on Pearl Harbor. 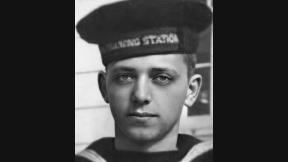 State rebates are on the way — how soon could money be coming your way? How neighborhoods are recovering from weekend flooding, DePaul University has a new president and a virtual cooking camp. 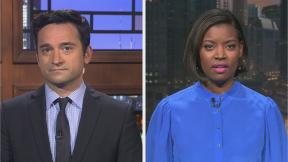 A major part of a $1.2 billion multi-pronged state tax relief program will be disbursed to 6 million Illinois households starting Monday through the next six to eight weeks. The amount you’ll get back depends on factors such as income, family size and home value. 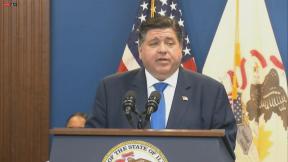 The procession was a huge event for Scotland as the U.K. takes days to mourn its longest-reigning monarch, the only one most Britons have ever known. People turned out hours early to grab a space by the police barricades in Edinburgh. By afternoon, the crowds were 10 people deep. 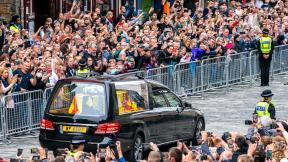 The Yes Chef! Culinary Camp is a free community fostered by the Foundation for Culinary Arts for under-resourced Chicago Public Schools students from ages 13 to 18. After several weeklong summer programs, the organization decided to kick off a series of two-day virtual camps, beginning this fall. 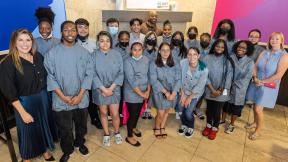 President Robert L. Manuel was the former president of the University of Indianapolis and an administrator at Georgetown and New York University. Now, he’s setting big goals for the DePaul community. 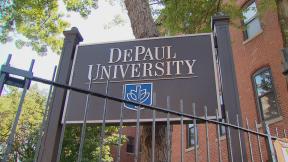 Chicago is mourning the loss of one of its most celebrated native sons, as the family of Ramsey Lewis announced the award-winning musician died peacefully at his Chicago home Monday morning, at the age of 87. 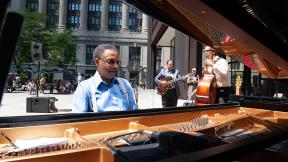 Attorneys for both the prosecution and defense prepared to deliver their final statements to jurors in the trial of R. Kelly and his former employees, Derrel McDavid and June Brown. 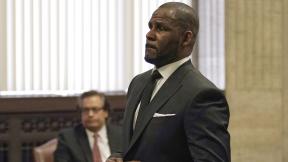 “The race has been run and it is time to pass the gavel to a successor,” Illinois Supreme Court Chief Justice Anne Burke said. 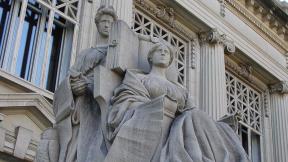 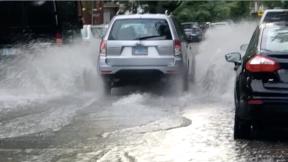 Beyond official condolences praising the queen’s longevity and service, there is some bitterness about the past in Africa, Asia, the Caribbean and elsewhere. Talk has turned to the legacies of colonialism, from slavery to corporal punishment in African schools to looted artifacts held in British institutions. 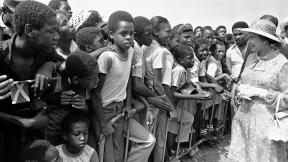 According to Chicago police, 30 people were shot in 26 separate incidents between 6 p.m. Friday and 11:59 p.m. Sunday. Four of those victims died. 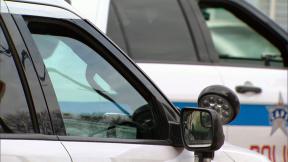