Video: President Biden’s paid parental leave plan could soon be on the chopping block. We weigh two sides of the issue on “Chicago Tonight” with our guests Todd Maisch, CEO of the Illinois Chamber of Commerce and Brenda Reyes, director of training and curriculum with HealthConnect One. (Produced by Blair Paddock)

(CNN) — Meghan, Duchess of Sussex, is urging Congressional Democratic leadership to pass federal paid family and medical leave and “ensure this consequential moment is not lost” as Democrats continue to negotiate a deal to pass the Biden administration’s social safety net and infrastructure package.

“Paid leave should be a national right, rather than a patchwork option limited to those whose employers have policies in place, or those who live in one of the few states where a leave program exists,” she wrote in a letter to Senate Majority Leader Chuck Schumer and House Speaker Nancy Pelosi, published Wednesday by the Paid Leave for All organization.

“If we’re going to create a new era of family first policies, let’s make sure that includes a strong paid leave program for every American that’s guaranteed, accessible, and encouraged without stigma or penalty,” she argued.

Meghan drew on her own experiences as a parent, but recognized her privilege in being able to care for her newborn without having to make “impossible choices about childcare, work, and medical care that so many have to make every single day.” She and Prince Harry welcomed their second child, Lilibet, in June.

“No family should have to choose between earning a living and having the freedom to take care of their child,” she added.

Democrats are in the midst of negotiating a sweeping spending package that would meet President Joe Biden’s priorities, including expanding health care and child care, among other things.

Biden had initially called for 12 weeks of paid family and medical leave, but CNN reported that the President recently proposed a plan reducing the duration to four weeks and limits benefits to those who earn less than $100,000.

In her letter to Schumer and Pelosi, Meghan wrote that the “families you represent need your strong leadership. With paid leave on the cusp of becoming a national reality, I trust you will meet this moment.” 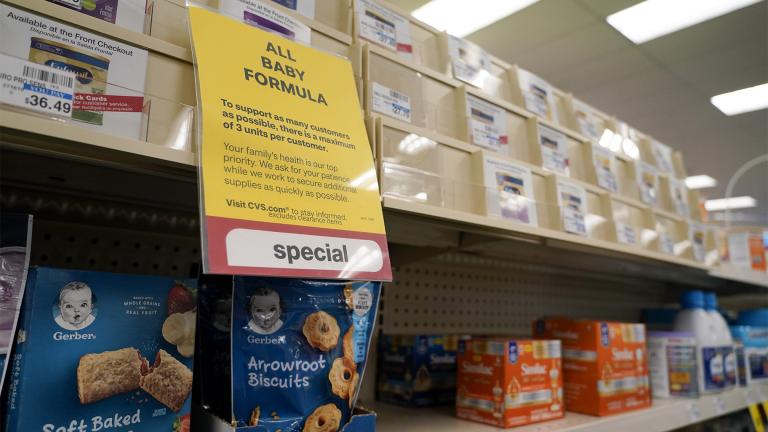 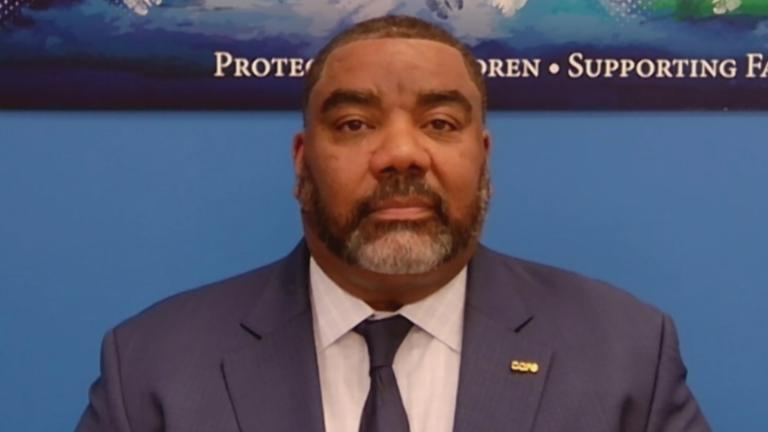 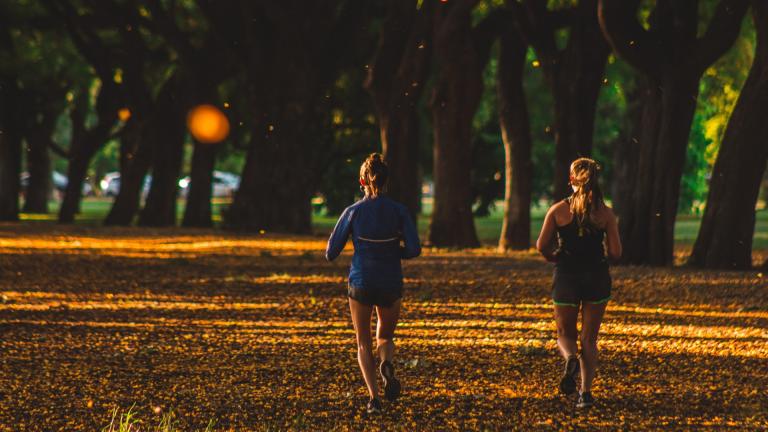 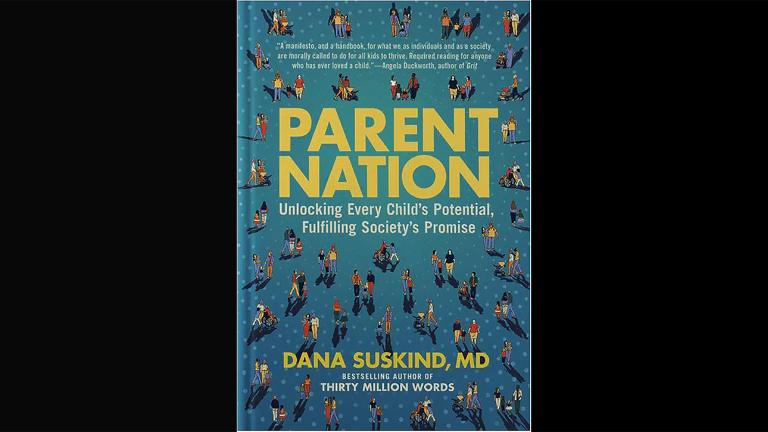