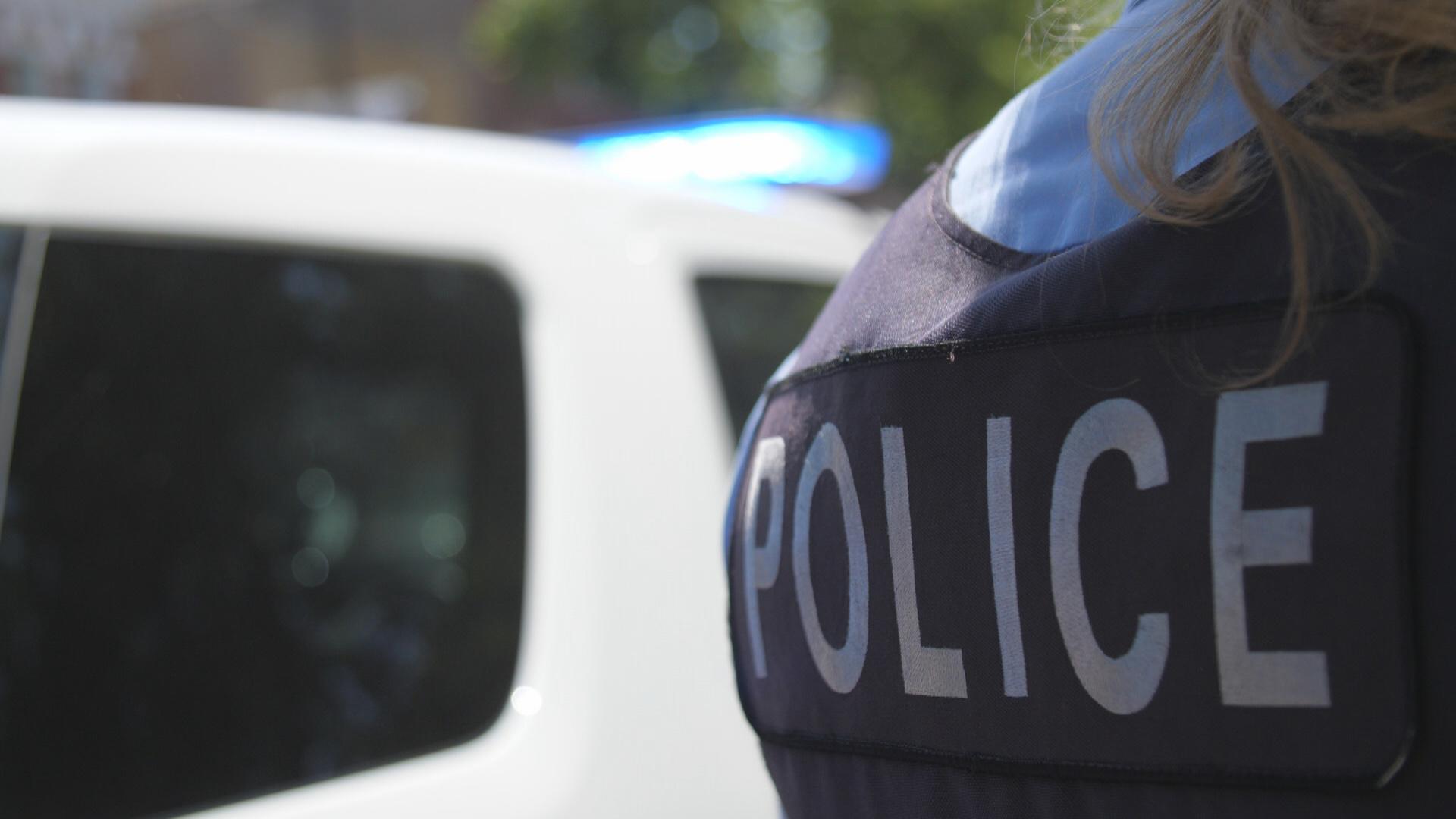 A Chicago police officer and two federal agents are expected to survive after they were shot early Wednesday while driving in a vehicle onto the I-57 highway.

Police officials announced Wednesday afternoon that a person of interest was being questioned in connection with the shooting.

A senior Chicago officer and two agents with the Bureau of Alcohol, Tobacco, Firearms and Explosives were getting onto the highway in an unmarked vehicle at 119th Street in the Morgan Park neighborhood at 5:50 a.m. when they were fired upon by an unknown person from the street, officials said.

One of the agents was struck in the hand, while the other was hit in the torso/arm area, according to police Superintendent David Brown. The police officer was hit in the back of the head, but it appeared to be a graze wound, Brown said.

He described the injuries for all three as “non-life threatening.” By Wednesday evening, each had been treated and released from the hospital.

Brown said the three were conducting an undercover operation when fired upon, but he would not say where they were heading.

“I just want to appeal to the public, as we get more information, we will be asking you to help,” Kristen deTineo, special agent in charge of the ATF’s Chicago division, said during a brief press conference Wednesday morning. “Please keep these agents and this officer in your thoughts and in your prayers.”

Thirty-six Chicago police officers have been shot at or shot this year, according to Brown. That includes a CPD commander and sergeant who were shot and wounded while breaking up a large crowd in the Austin neighborhood early Monday.