Metered parking is coming to Montrose Harbor — and some residents aren’t happy about it.

The change happened quietly when it was passed by the City Council in November.

“From a community organization perspective, I would say the pay to play in the parks, in terms of parking, has been a major problem for a lot of people and this particular issue isn’t new,” said Val Free, executive director of the Neighborhood Network Alliance, a community engagement group based in South Shore.

Metered parking is already in place at several other lakefront locations, like Rainbow Beach, North Avenue Beach, 31st Street Beach, 63rd Street Beach and Foster Avenue Beach. Rates are typically $2 for the first hour, $12 for 5-9 hours and $20 for 10 hours or more. 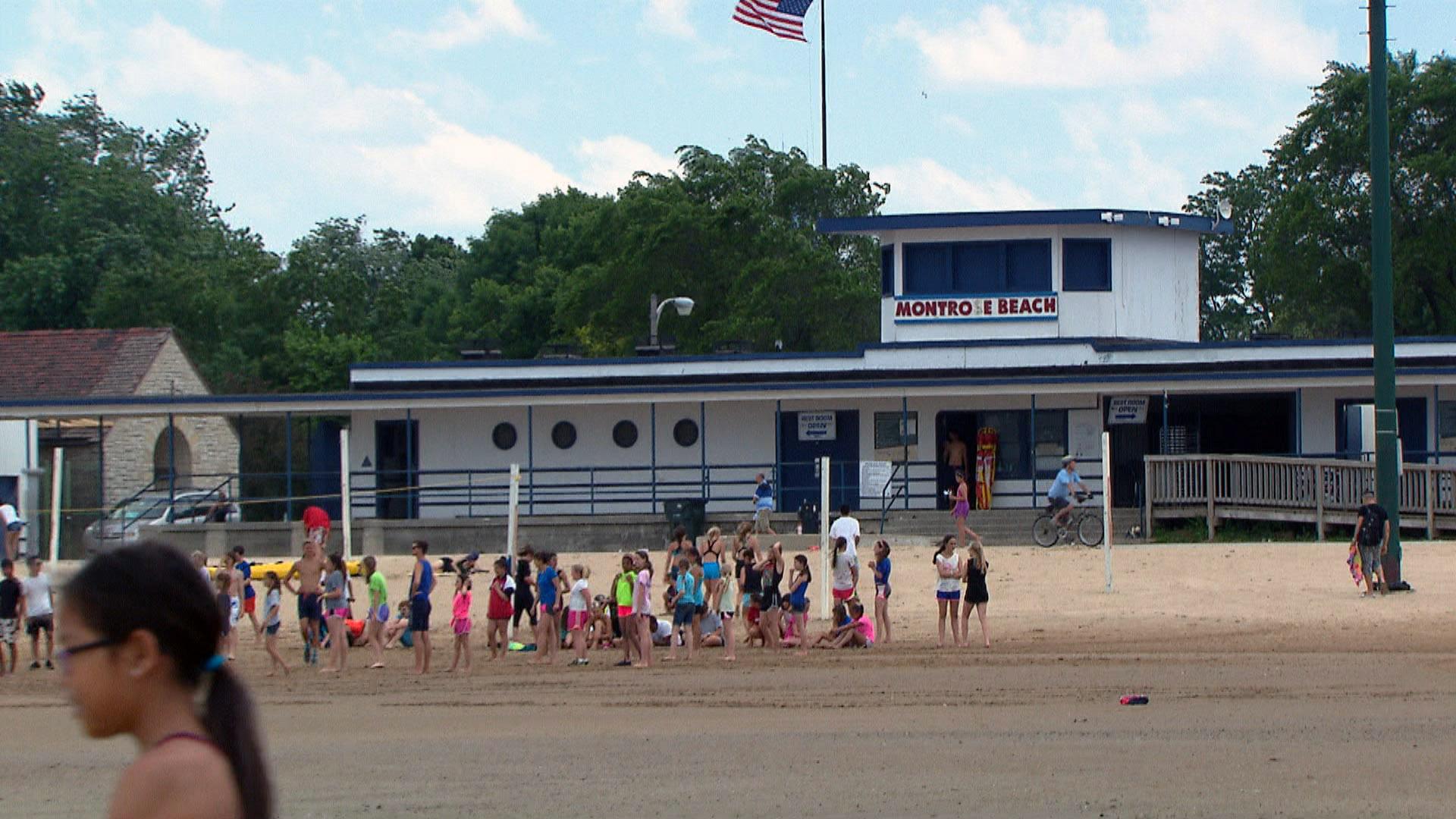 A file photo of Montrose Beach in Chicago. (WTTW News)

Ald. James Cappleman, whose 46th Ward includes Montrose Beach, voted yes for the parking meters. While he declined the invitation to appear on “Chicago Tonight,” he provided a statement which reads, in part:

“Given that the parks in areas of very high poverty have parking meters, areas that are predominantly white should be doing the same if not more to help carry the load. When I vote on a budget, I take all of Chicago in mind, not just the 46th Ward. We must deal with the City’s Tale of Two Cities. Residents on the South and West Sides of the City deserve fairer treatment that is long overdue.”

Free said the addition of parking meters to the lakefront in South Shore have affected the day-to-day enjoyment of the parks. This conversation about the accessibility of the parks comes up every year among residents, especially during the warmer months, she added.

“At the end of the day the question is, is this equal, is it fair, and why is this even necessary when taxpayers pay their precious dollars to fund the park district every day?” Free said.