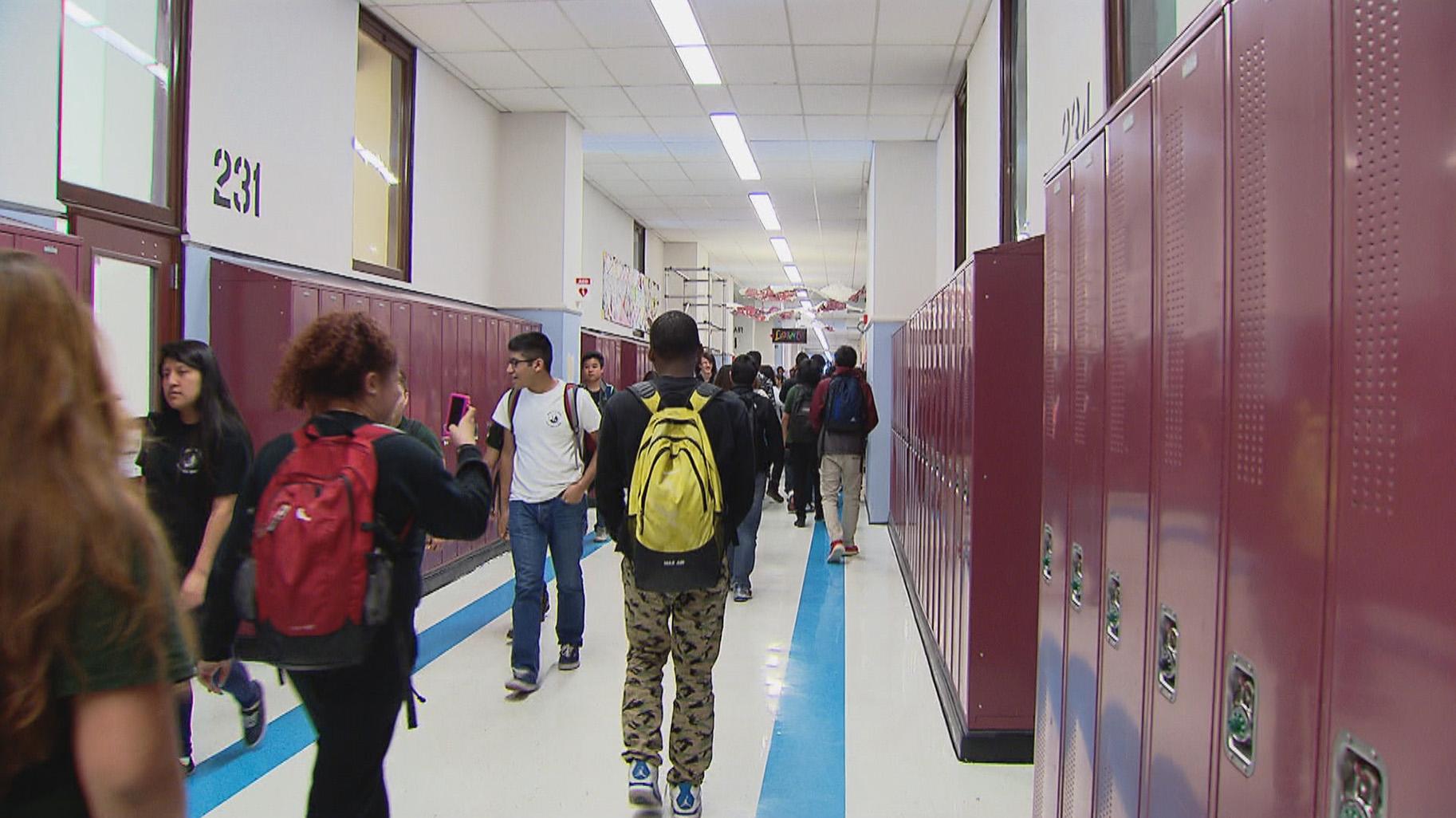 Nearly two years after an audit by the city’s watchdog found significant problems with allowing Chicago police officers to patrol schools, aldermen will hold a hearing on the program at the center of the debate over defunding the police department.

A joint session of the City Council’s Public Safety and Education committees will examine the program at 10 a.m. July 2 — nine months after the chairs of the committees demanded answers about the original audit, issued in September 2018.

Inspector General Joseph Ferguson found the program was so poorly run that it increased the “probability that students are unnecessarily becoming involved in the criminal justice system.”

In addition, the audit found that the roles or responsibilities for school resource officers were not codified in writing, there were no guidelines for officials to use when selecting officers to patrol schools and no training was required for the officers.

Less than a month after Mayor Lori Lightfoot took office, Ferguson blasted city officials for failing to hold a hearing on his initial audit, as required by city ordinance.

That delay “has served only to erode the fragile public confidence and sense of legitimacy in the larger police reform enterprise,” Ferguson wrote to aldermen a year ago.

Ferguson foresaw the debate over the proper role of the police department in Chicago schools, which was triggered by the protests of George Floyd’s death last month in Minneapolis police custody. Minneapolis school officials terminated their contract with the police in the wake of Floyd’s death.

“Community concerns about [school resource officers’] interactions with students and the paths these interactions carve out at a young age, including the potential for becoming unnecessarily involved in the criminal justice system, is an issue we can no longer put off or manage in the shadows,” Ferguson said in a June 2019 statement.

The federal consent decree that orders the Chicago Police Department to implement a series of reforms requires the department to use “screening criteria” to ensure that qualified officers are assigned to schools and given specialized training.

An ordinance to end that contract and remove school resource officers from schools failed to advance June 17, and is mired in legislative limbo.

That effort is unlikely to be successful without the support of Lightfoot, who does not support removing police from Chicago schools.

In a twist, Lightfoot’s hand-picked board could terminate the school district’s contract with the Chicago Police Department on Wednesday and direct district leaders to come up with alternatives to the program.

The presence of police officers in schools is opposed by the Chicago Teachers Union. 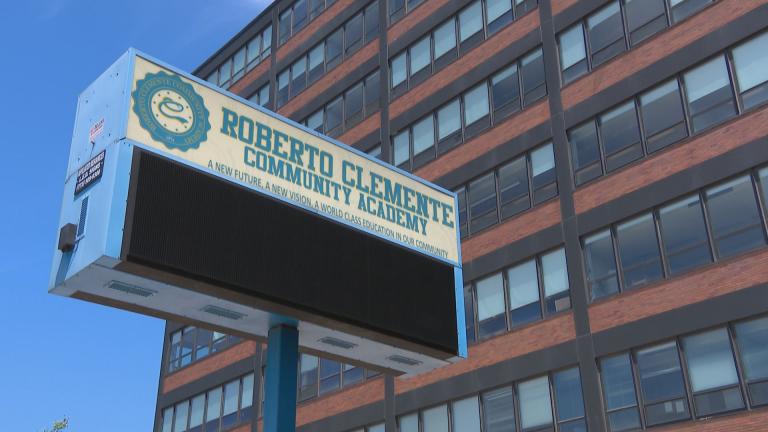 The Debate Over Police in Chicago Public Schools