Scooters will return to Chicago’s streets this summer as part of a second pilot program despite the coronavirus pandemic and an initial run that ended with “mixed results,” city officials announced.

City officials will allow three companies to scatter 10,000 scooters across much of the city — four times as many allowed during the summer of 2019 — but the scooters will not be allowed downtown or along the lakefront or 606 trails, according to the city’s rules.

The nine companies that participated in the first pilot program, including Veo will be invited to apply to participate in the second test run by June 25, in an effort to allow the two-wheelers to begin zipping down Chicago’s streets by the end of July or early August, officials said.

A 10th company that participated in last year’s company, Jump, was sold by Uber to Lime in May. 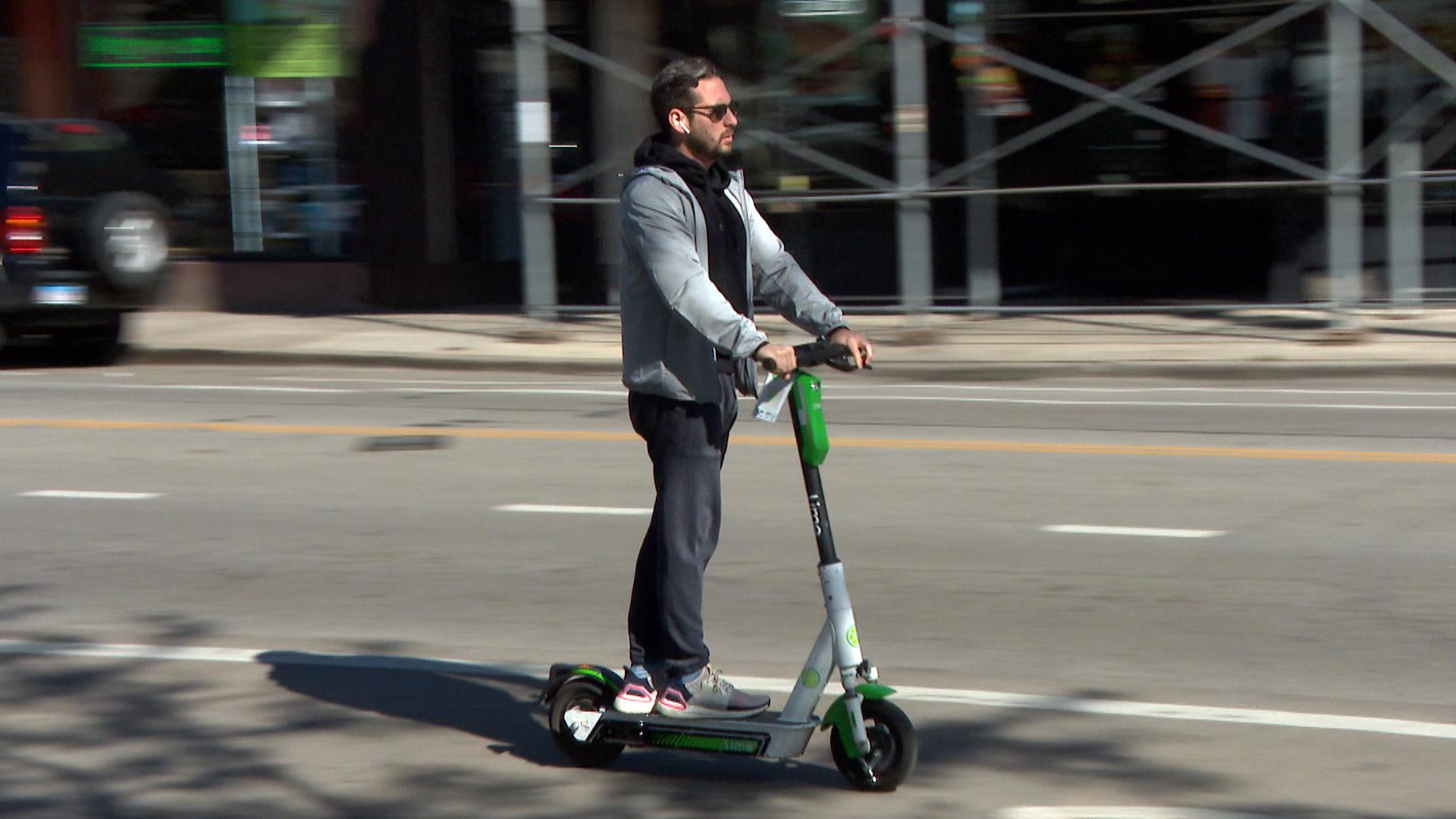 Companies must allow their scooters to be locked to poles or other parts of the streetscape to get it out of the public way as part of the second pilot program. After the first test run, aldermen repeatedly complained to city officials about riders dropping the scooters in the middle of sidewalks when their ride ended, causing a hazard. 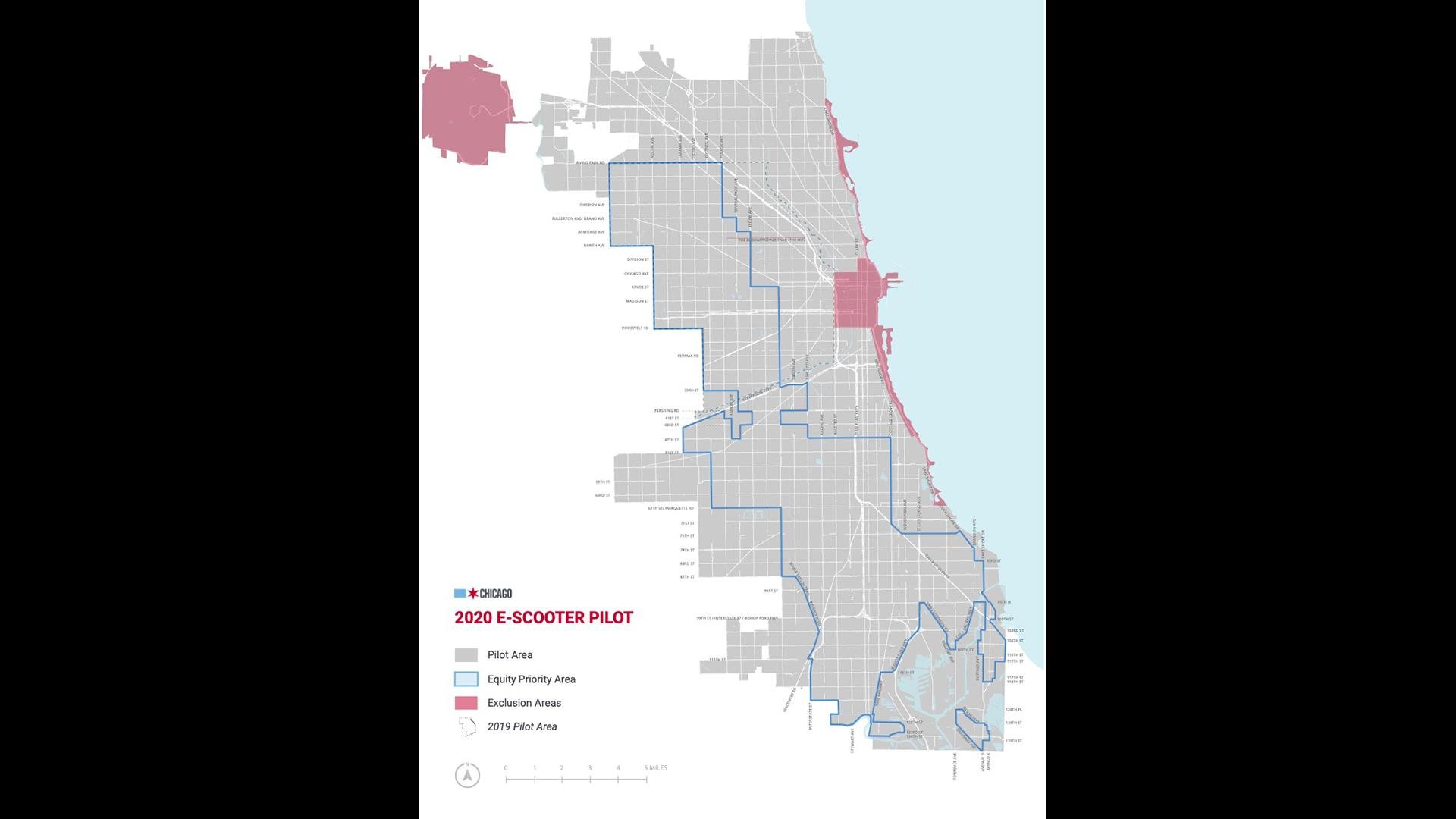 —192 people were injured while riding scooters during the pilot program.
—Most rides took place during the evening rush period on weekdays and between 3 and 4 p.m. on Saturday and Sunday.

Note: This story was originally published Saturday, June 13, 2020. It has been updated to include our conversation with Courtney Cobbs. 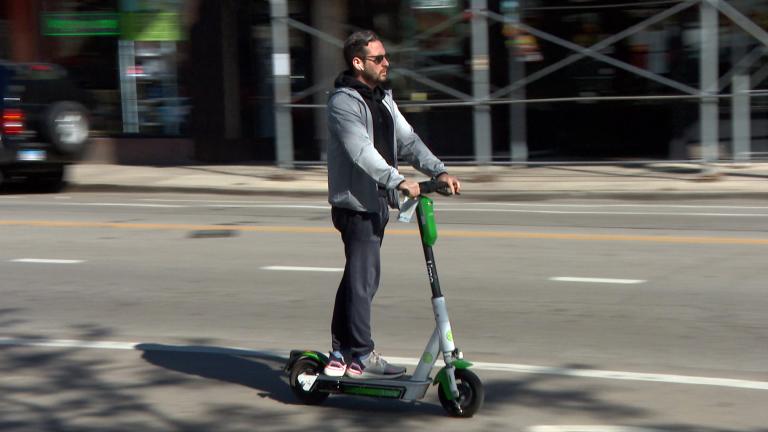 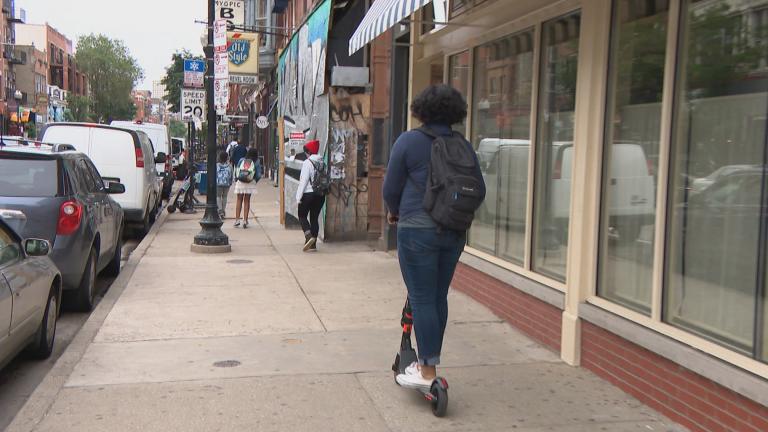 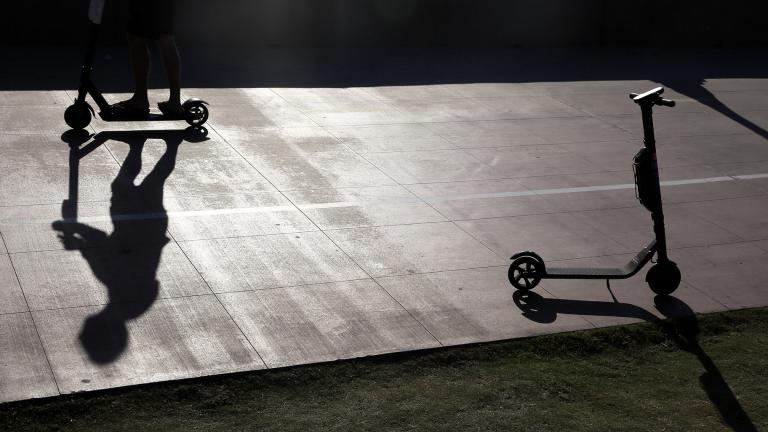