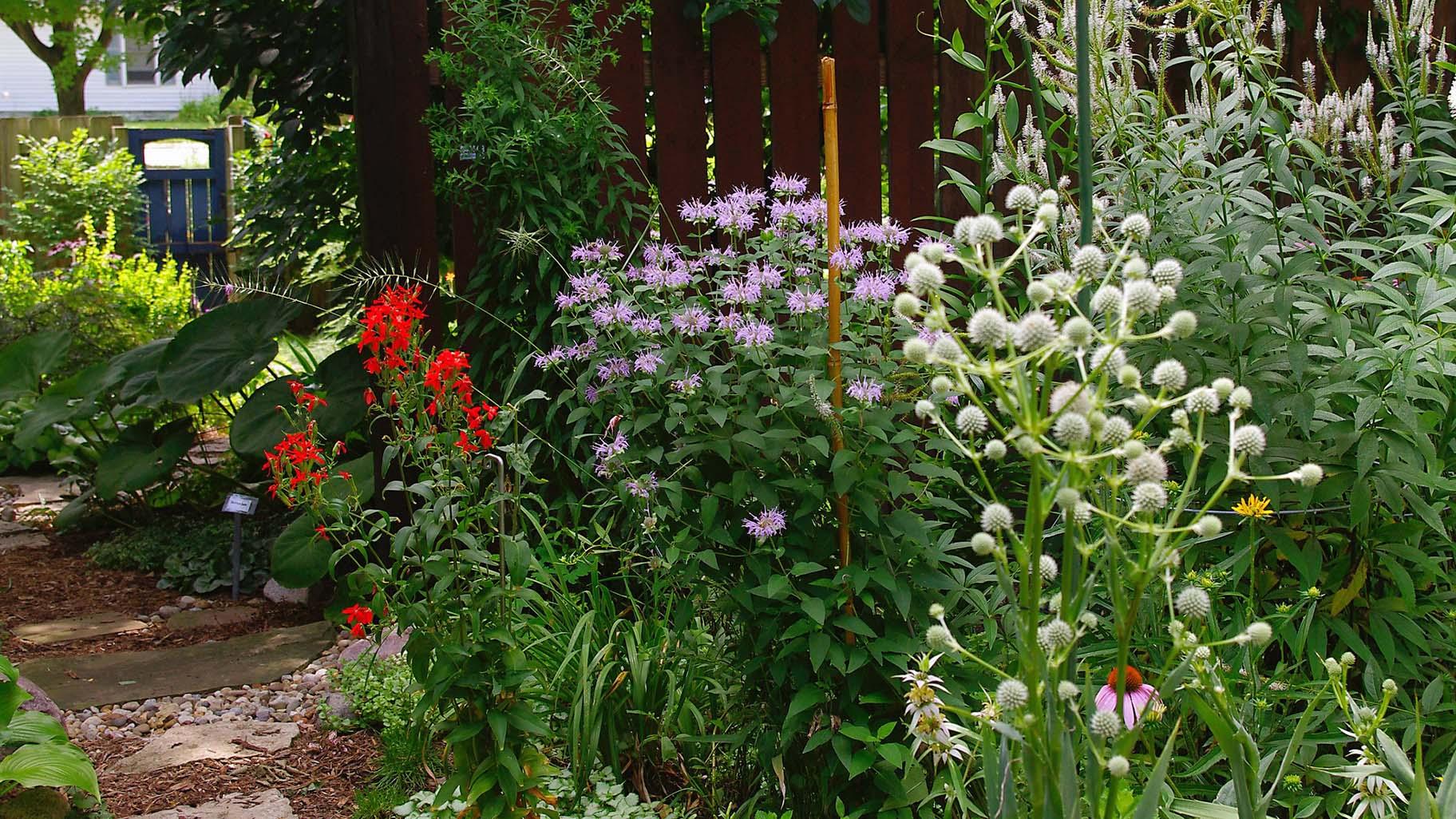 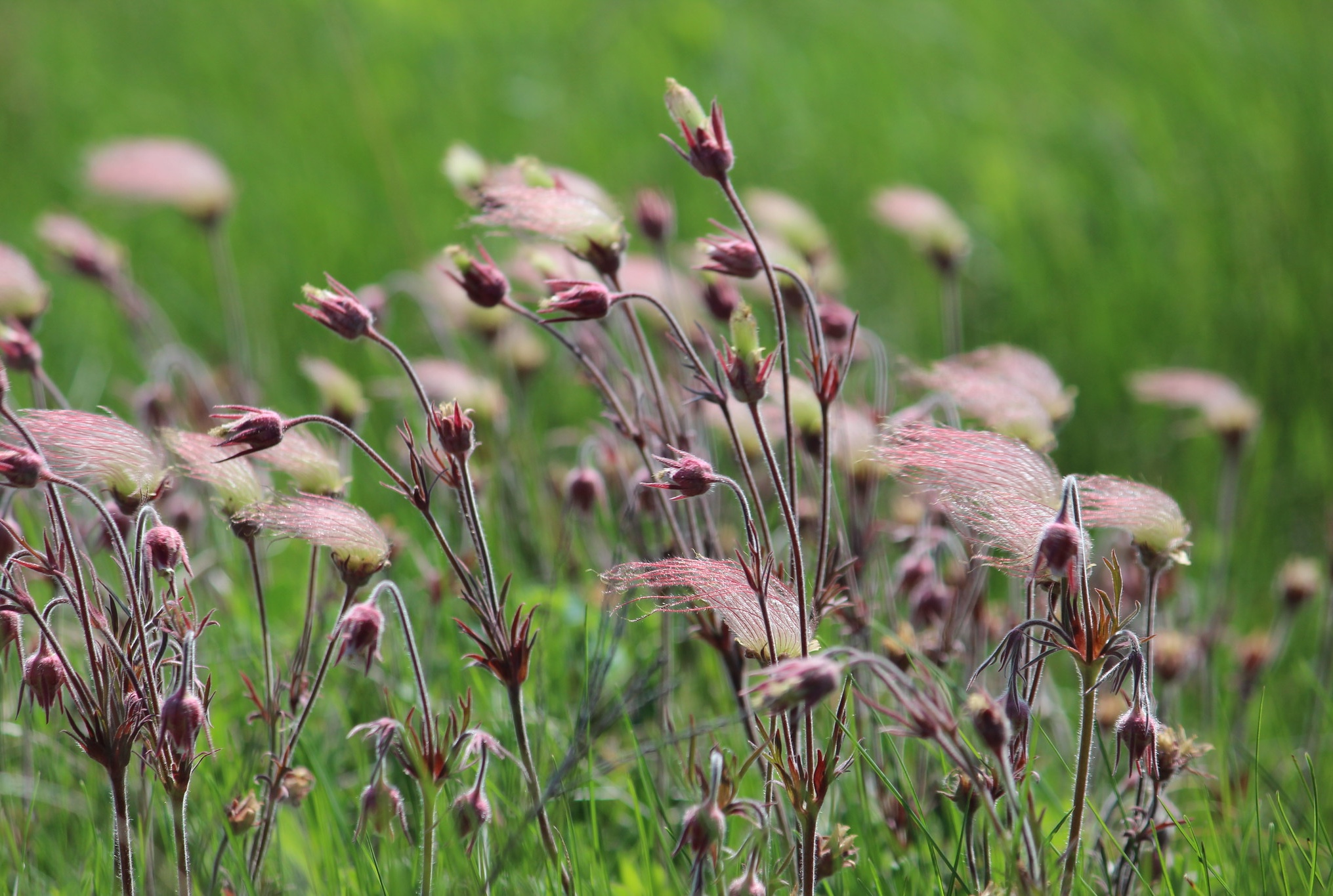 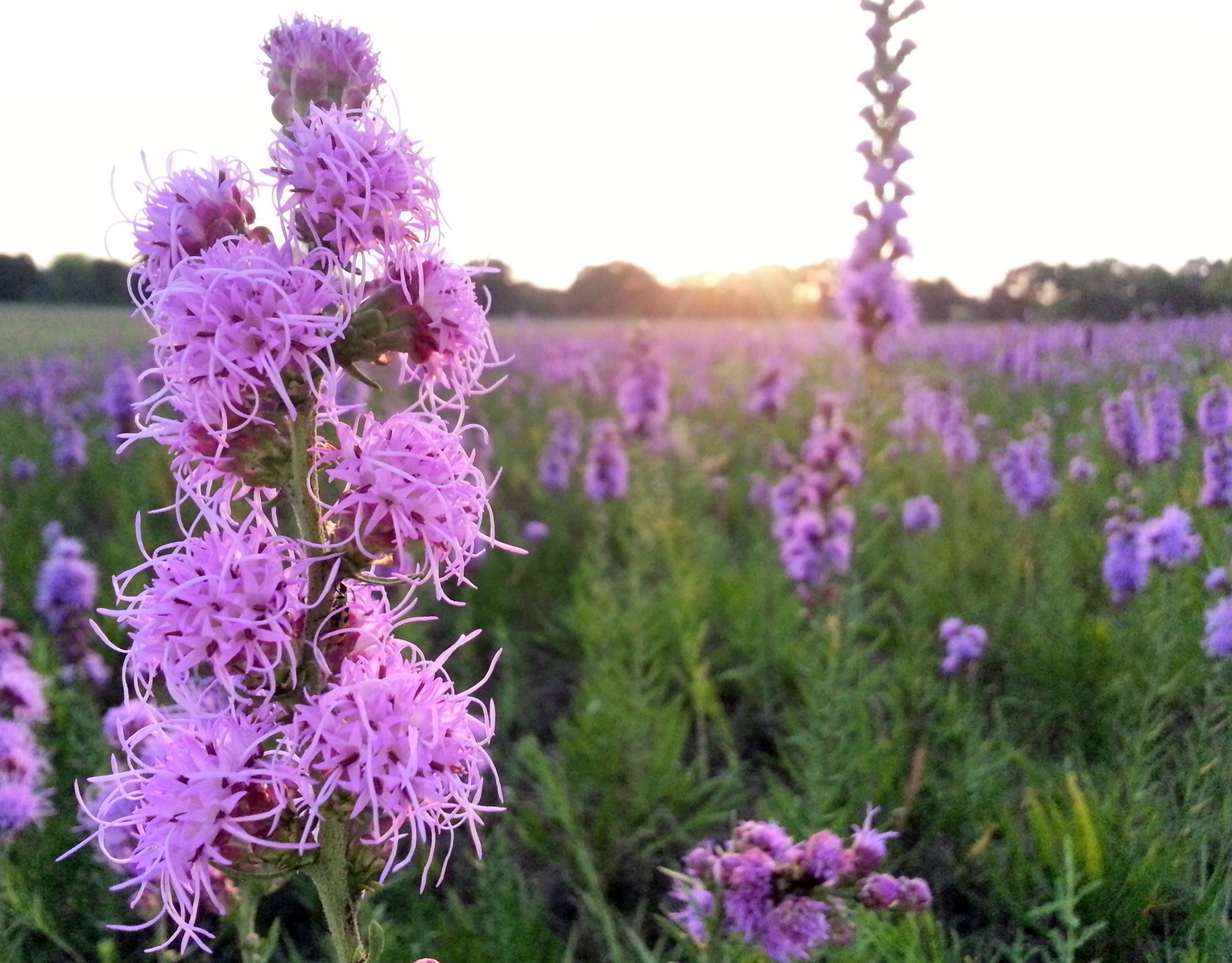 We Can't Get Enough of This Head-Bobbing Owl With Attitude