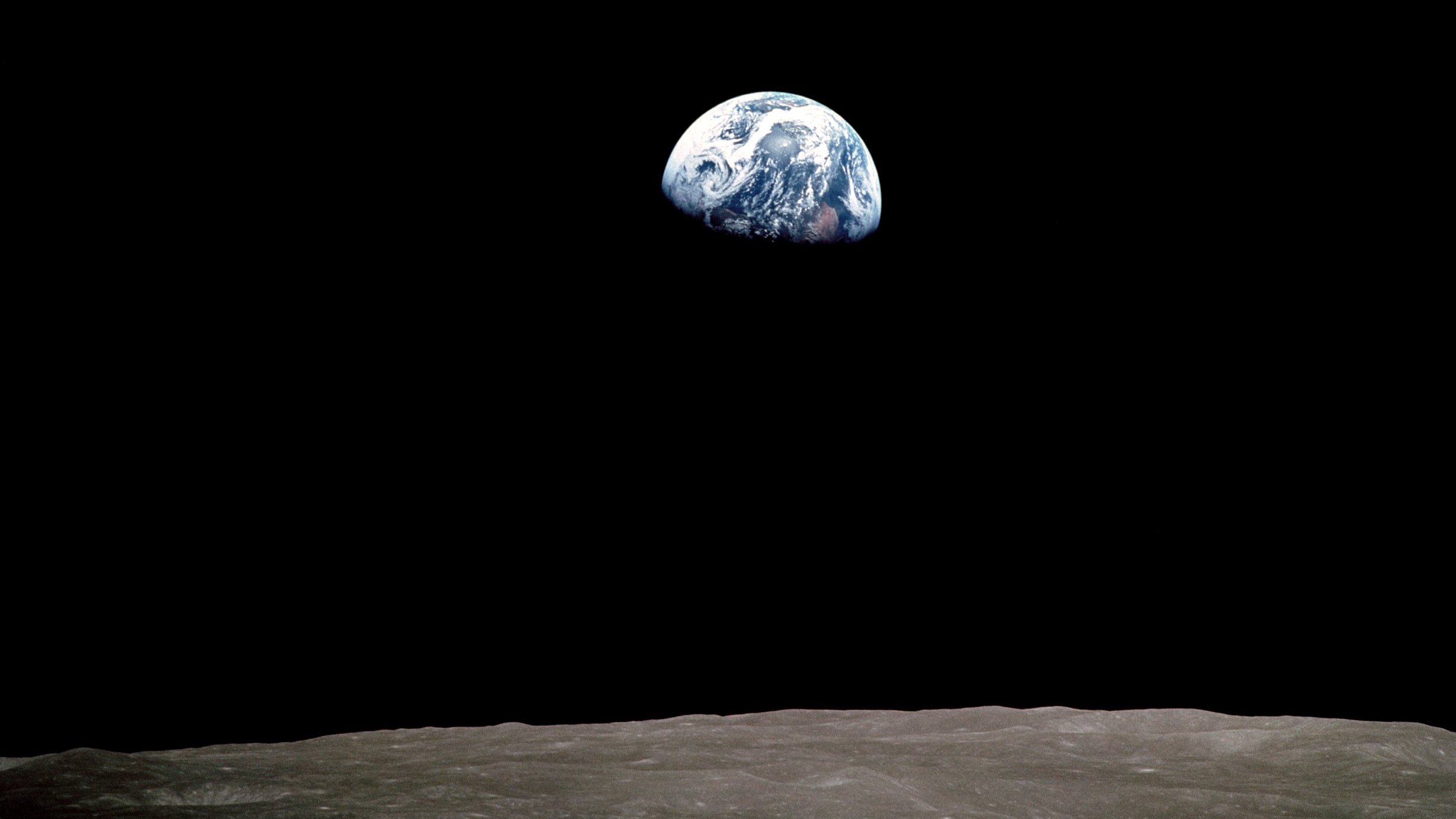 “Oh my God, look at that picture over there! There’s the Earth comin’ up. Wow, is that pretty!”

Those are the words, courtesy of a NASA recording, of astronaut Bill Anders, crew member of the Apollo 8 mission and the first human to ever witness the Earth peeking over the moon’s horizon.

The photo of that sight, titled “Earthrise,” went on to become one of the most iconic images of the 20th century and is often credited for propelling the environmental movement that led to the first Earth Day in 1970.

“People realised that we lived on this fragile planet and that we needed to take care of it,” Anders told The Guardian in a 2018 interview marking the 50th anniversary of Apollo 8, the first manned orbit of the moon.

Anders, the mission’s photographer, had been capturing images of the moon’s surface during Apollo 8’s orbit when his home planet came into view outside one of the spacecraft’s windows.

“It didn’t take long for the moon to become boring. It was like dirty beach sand,” Anders told The Guardian. “Then we suddenly saw this object called Earth. It was the only colour in the universe.”

In the NASA recording, Anders can be heard asking crewmate Jim Lovell to hurry up and grab him a roll of color film. In the excruciating seconds it takes for Lovell to dig up a roll, the spacecraft has rolled out of position and earth has disappeared.

“Well, I think we missed it,” Anders says.

Lovell, who would later gain fame for leading the failed Apollo 13 mission, is redeemed when the Earth reappears in the opposite window. The exchange goes like this:

As Anders later said, “We came all this way to explore the Moon, and the most important thing is that we discovered the Earth.”