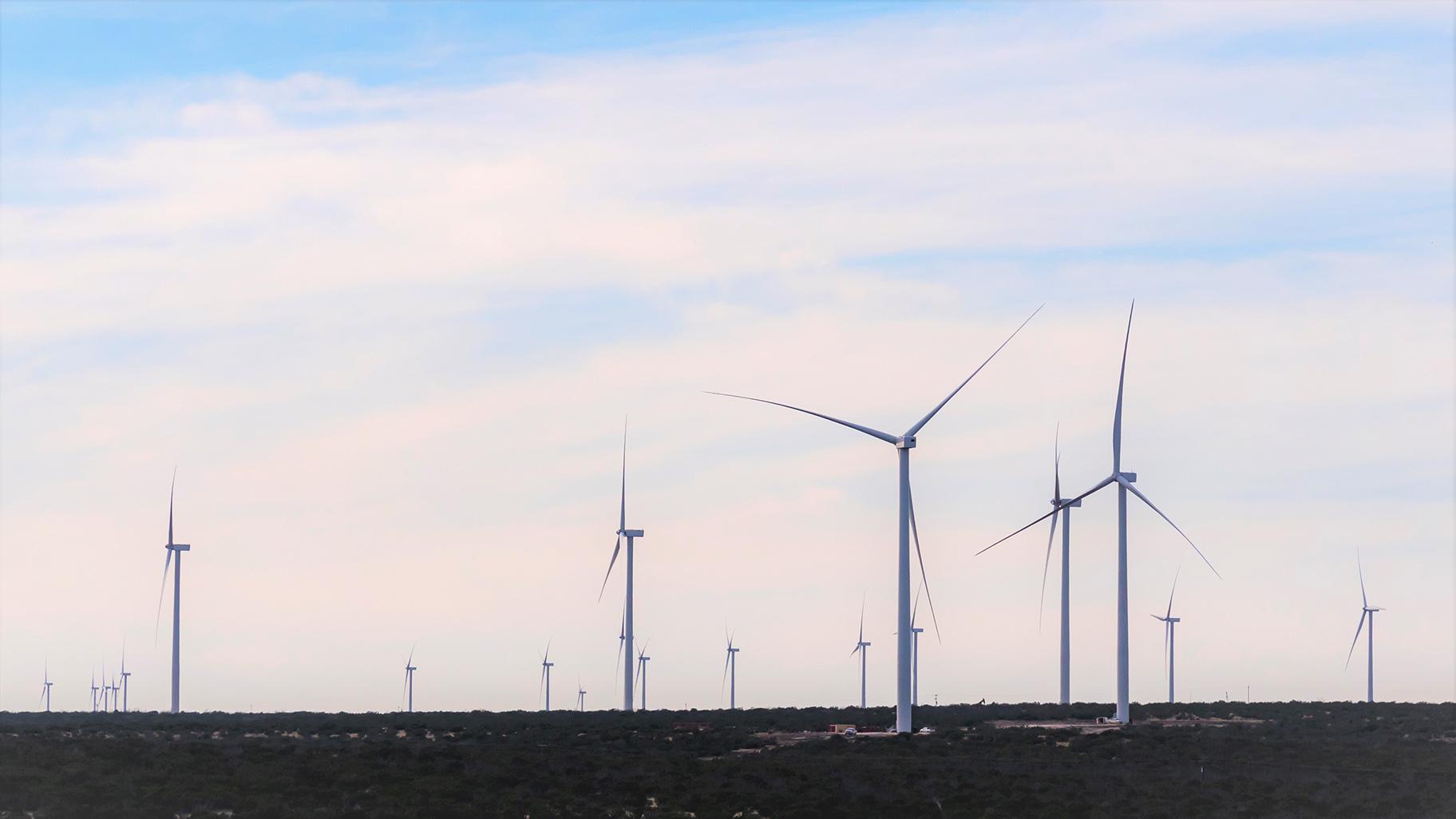 Nearly a year ago, City Council approved a clean energy resolution that sets a target date of 2035 to transition Chicago’s buildings to 100% renewable power sources, and 2040 to electrify the city’s bus fleet. With the clock slowly but steadily ticking away, the initial step toward reaching that goal will take place Saturday.

The Sierra Club and Ready for 100 Chicago Collective are co-hosting the first of several planned community engagement forums designed to put the issue on people’s radars and create a space for Chicagoans to start a conversation, according to Kyra Woods, Sierra Club organizer.

(The Sierra Club is one of more than 20 environmental, labor, faith-based, youth and environmental justice organizations — dubbed the Ready for 100 Chicago Collective — that crafted the resolution and pushed for its passage. The resolution builds on a prior commitment by Mayor Rahm Emanuel to transition municipal buildings to clean energy by 2025.)

The community forum, free and open to all, will be one part educational exercise and one part brainstorming session, Woods said.

“It’s an initial outreach as we make our way to policy suggestions,” she said.

More than 150 cities across the U.S. have committed to clean energy as part of the Sierra Club’s national Ready for 100 campaign, and a handful have made the transition. Saturday’s community kickoff is one way for residents to help shape how that shift will occur in Chicago.

“We want to be sure we are centering on community needs,” said Woods, which is why public participation is being front-loaded into the process.

Attendees will be asked to imagine what’s possible and what they want to see in a clean energy plan, Woods said, and then to contemplate the big question of how we get there, which is likely to be a combination of individual actions and equitable structural changes.

“We aren’t going to solar panel our way out of this,” said Woods.

While 15 to 20 years may seem like enough lead time to develop and implement a plan, Woods said the challenge with such a far-off deadline is building and maintaining momentum, which has ebbed and waned before, and creating a sense of urgency about tomorrow when there are plenty of pressing issues today. She pointed to the resolution’s 2040 target date for electrifying the CTA’s bus fleet, and the need to not only budget for new vehicles but to create the infrastructure to charge them.

“We know the city has its hands full,” Woods said. “But we need to start planning.”

Because the resolution is nonbinding, the collective is essentially tasked with nudging the city to keep its commitment, and it has been encouraged by signals of support from Mayor Lori Lightfoot’s administration. The group aims to present a formal plan to City Council before the end of 2020, with concrete action items, milestones and benchmarks that could serve as the blueprint for future ordinances.

Though the collective’s resolution was largely lauded by environmental advocates, there were a number of activists who objected to Emanuel’s initial commitment, taking the city to task for promoting clean energy on one hand while overlooking existing environmental hazards on the other.

“The concerns they were raising are addressed in the resolution as it’s written,” said Woods.

The language, she said, is clear about providing a path to clean energy across all communities, not just sparkling new high-rises downtown, but in neighborhoods that have been harmed by industry and air pollution.

“You can’t be forward-looking without addressing issues already being perpetuated,” said Woods. “We want to get everyone on board as part of the clean energy revolution.”