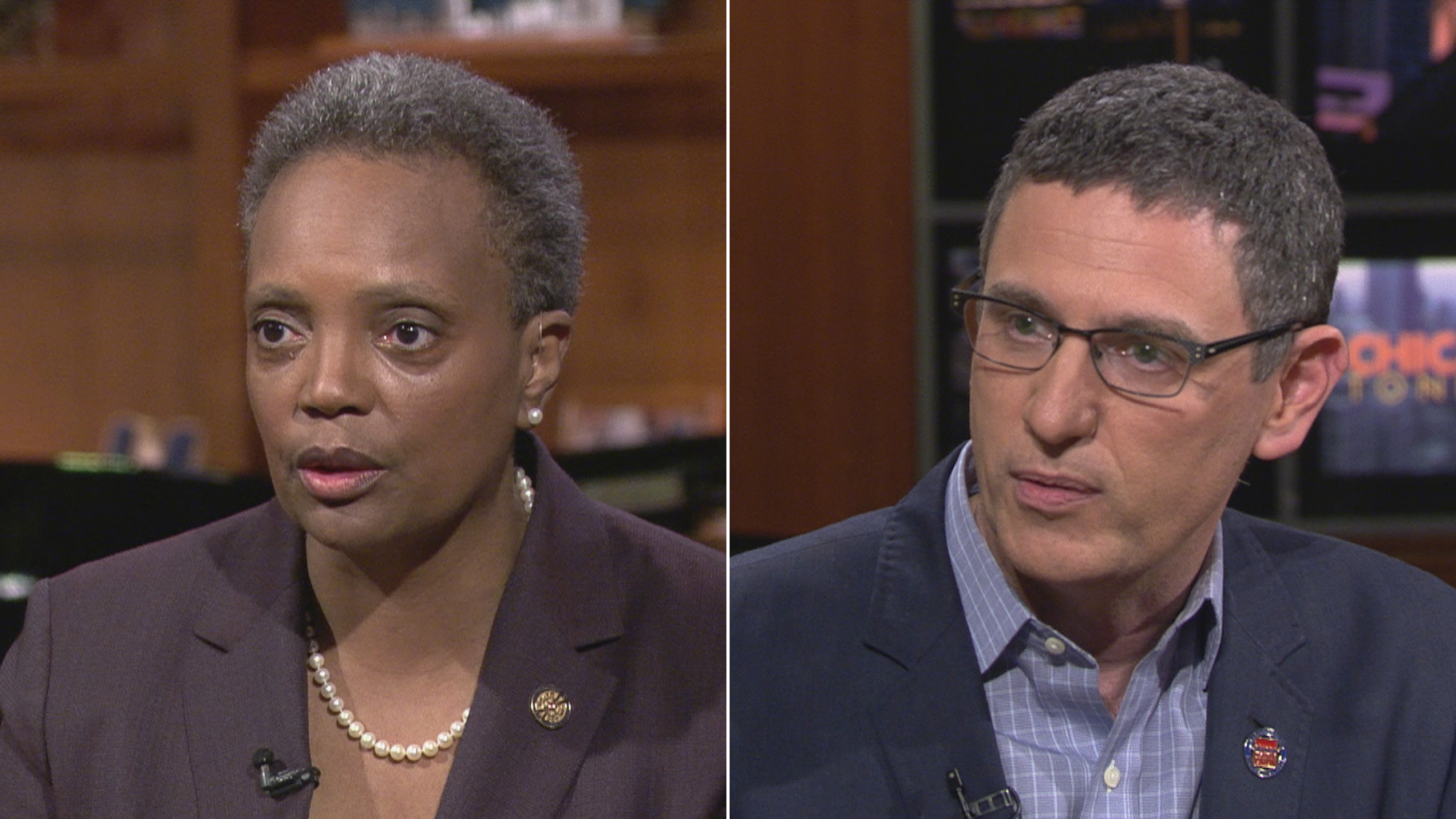 Mayor Lori Lightfoot says the city has “bent over backwards” to meet the demands of the Chicago Teachers Union, but after months of bargaining, it appears teachers will go on strike Thursday for the third time since 2011.

Lightfoot and Chicago Public Schools CEO Janice Jackson believe the union’s House of Delegates will vote Wednesday evening to go on strike after CTU leadership recommended to them that they walk off the job.

“There will not be school tomorrow,” Lightfoot said. “The union has been crystal clear they are going to strike.”

With classes canceled for at least one day, CPS will implement its strike contingency plan. All school buildings will remain open during a strike, and breakfast and lunch will be provided, but there will be no educational instruction.

The mayor said her bargaining team has agreed to put two of the union’s biggest demands – class size limits and staffing protections – in writing in a contract. The union denies this. But she claimed behind the scenes the union has continued pushing for additional prep time that would take away from students’ instructional time.

“We will not cheat our children out of instructional time,” she said. “And I won't agree to any changes that do that.”

Our rank-and-file bargaining team unanimously recommends that the CTU House of Delegates vote Wednesday to to maintain plans for strike. Bargaining resumes in the morning. #putitinwriting #faircontractnow https://t.co/qDDWqRFYGF

In a statement, CTU President Jesse Sharkey called on the mayor keep her campaign promises and show educators some respect.

“We want the dignity and respect the mayor keeps claiming she has for our teachers, clinicians and support staff. And we reject locking our members into a five-year deal that simply perpetuates a status quo that hurts students and undermines educators,” Sharkey said in a statement.

The mayor’s comments come less than a day after Sharkey stated he was “overwhelmingly certain” teachers would walk off the job Thursday.

“The failure of these negotiations rests at the feet of Mayor Lori Lightfoot,” the CTU said in a series of tweets Wednesday morning. “She made promises as a candidate that she has reneged on as mayor.”

The city says it has offered a 16% salary increase over a five-year contract. They claim this increase will bring the average teacher’s salary within CPS up to almost $100,000, though the union disputes those numbers. The mayor said last week the union also demanded an additional $230 million in compensation over the life of the contract on top of what has already been offered.

They also want to be paid out for unused sick time, a “wasteful practice” Lightfoot said would cost the city another $25 million each year.

Lightfoot reiterated Wednesday the current offer is the “best” contract offer the CTU had ever received in its history. But union leaders have also continued pushing for additional social justice reforms they want tied in to any deal.

“At every turn we’ve bent over backwards to meet the union’s needs and deliver a contract that reflects our shared values and vision for our schools and the support of our students,” Lightfoot said. “Despite all this, the Chicago Teachers Union intends to forge ahead with a strike.”