The battle over the massive $6 billion Lincoln Yards development is far from over.

A pending lawsuit aims to not only block $1.3 billion in tax increment financing – or TIF – but the advocacy groups behind the suit also want a temporary restraining order to prevent the developer, Sterling Bay, from moving forward with the project until the TIF litigation is settled.

TIF funds are intended for use in blighted areas to help create jobs and entice developers to invest.

“TIF revenue is very distinct in how it works,” said Aneel Chablani, chief counsel of the Chicago Lawyers’ Committee for Civil Rights, which is suing Sterling Bay. “It’s revenue that is essentially pulled out of a specific district and instead of being sent to the general tax base to pay for schools and parks and all our other needs, it’s put right back into that specific district for redevelopment activity.” 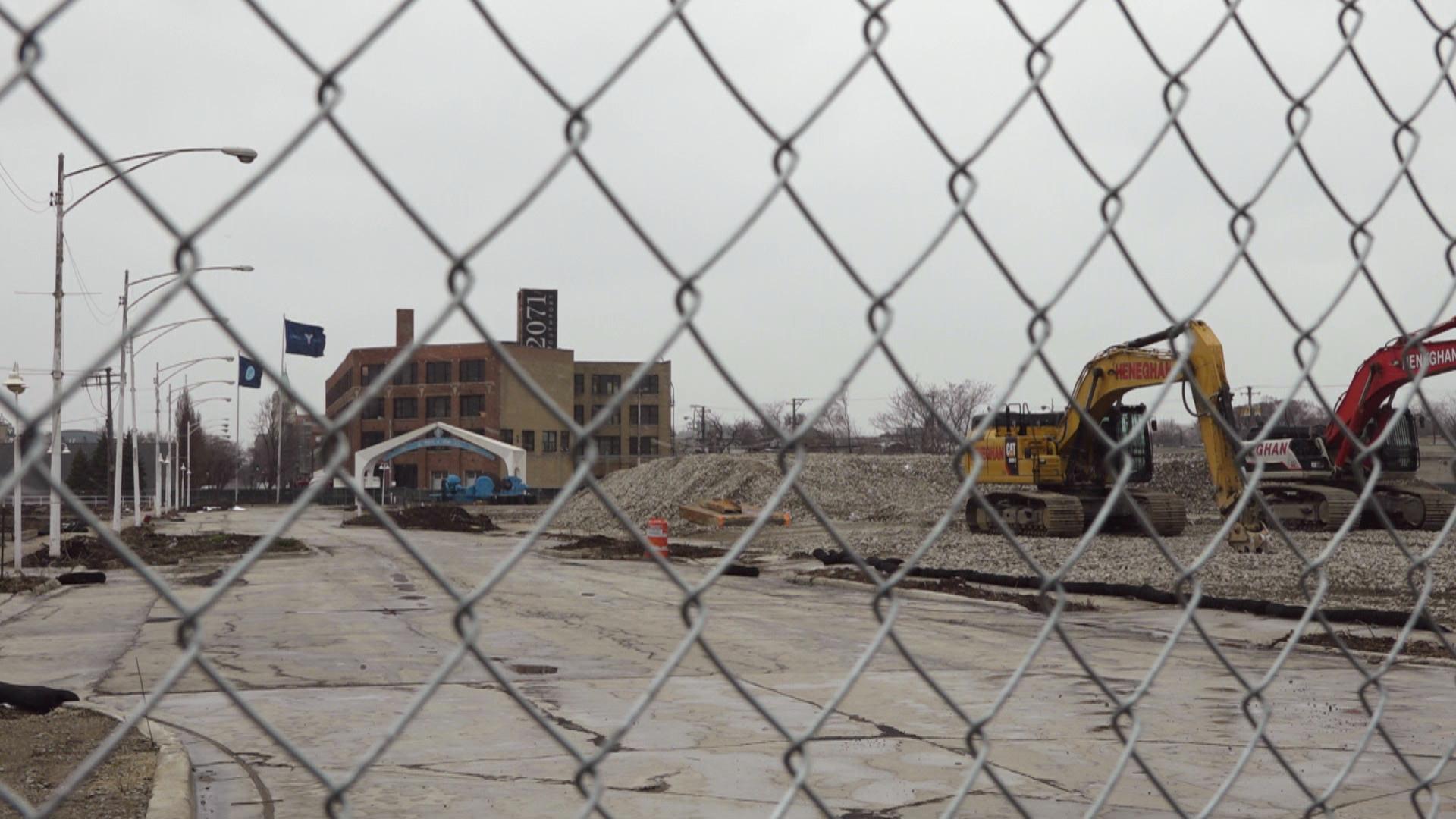 The state requires that five out of 13 standards must be met to meet the minimum requirement of being “blighted.” A Chicago Tribune investigation found that the Lincoln Yards development met the bare minimum: five requirements. And had the alderman put off the vote, the new property tax assessments would have precluded the developer from meeting the state’s minimum requirements at all.

Chablani argues that the 55-acre parcel of land in Lincoln Park hardly qualifies as blighted.

“It just doesn’t comply with the state statute – and that’s $1.3 billion over the next 23 years that should be going to the general tax base,” said Chablani. “Another goal though is to really step back with the entire TIF program that the city has been administering and to evaluate the kind of impact it’s having on increasing wealth inequality in our city on perpetuating residential racial segregation and economic segregation.”

Ald. Brian Hopkins, 2nd Ward, who spearheaded the passage of the TIF district for Lincoln Yards, provided WTTW News with photographs illustrating the blight within the land parcel.  He says that despite its location, the property itself is a mess.

“It's clearly a blighted area,” Hopkins said Wednesday on “Chicago Tonight.” “This was the former site of a steel mill, a junkyard, a garbage truck parking lot, and a Superfund site. In fact, there's the bones of a factory that manufactured DDT at this location for generations. So there's absolutely no question that the type of blight we're talking about exists within the vacant parcels of land that eventually will be cleaned up, environmentally remediated and redeveloped and put back on the tax rolls.”

A spokesperson for Sterling Bay agrees with the alderman that the site is blighted. “The Joint Review Board of the City of Chicago determined the land comprising Lincoln Yards satisfied the State of Illinois statutory requirements for blight,” said Julie Goudie.

Hopkins argues that the time was right to put the TIF to a vote. “I was well aware of the political environment and I didn't think this TIF would pass if we waited another year,” he said. “We had a new incoming mayor who was really a question mark. She said contradictory things during her campaign about the TIF (and) whether she'd support it or not. She kept saying it just needed further study. So I felt we had the votes at that time to pass it in the City Council. I'm a supporter of it. Why would I wait?”

“The narrative that the Cortland-Chicago River TIF was expedited to satisfy certain eligibility requirements simply isn’t true – the TIF process began more than 18 months prior to its approval and the North Branch Framework Plan began holding public meetings regarding Lincoln Yards in June 2016,” said Goudie.

Chablani argues that the area would’ve been developed without the $1.3 billion TIF because of its location.

“It's an area that the developer and the city itself call the ‘best capitalized site in Chicago with the strongest financial support and real estate.’ ‘This is prime development area.’ Those were quotes from a pitch to Amazon 18 months before this went to City Council for a vote,” said Chablani.

But the alderman said the parcel is still zoned for manufacturing, not for residential or office or hotels. “Certainly the land isn't going to stay vacant forever. I think we'd see something like a distribution center warehousing type of activities,” said Hopkins. “It wouldn't bring the types of jobs Lincoln Yards would bring and it certainly wouldn't bring the type of money that we will use to build up the infrastructure that the TIF will require.”

The suit will be heard in court on Sept. 11. 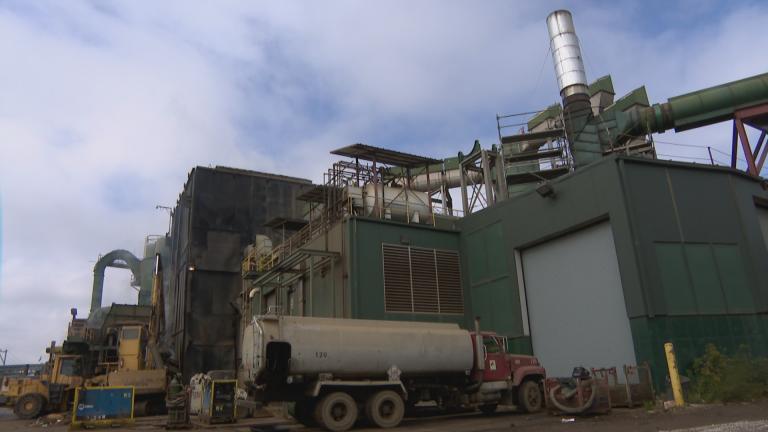