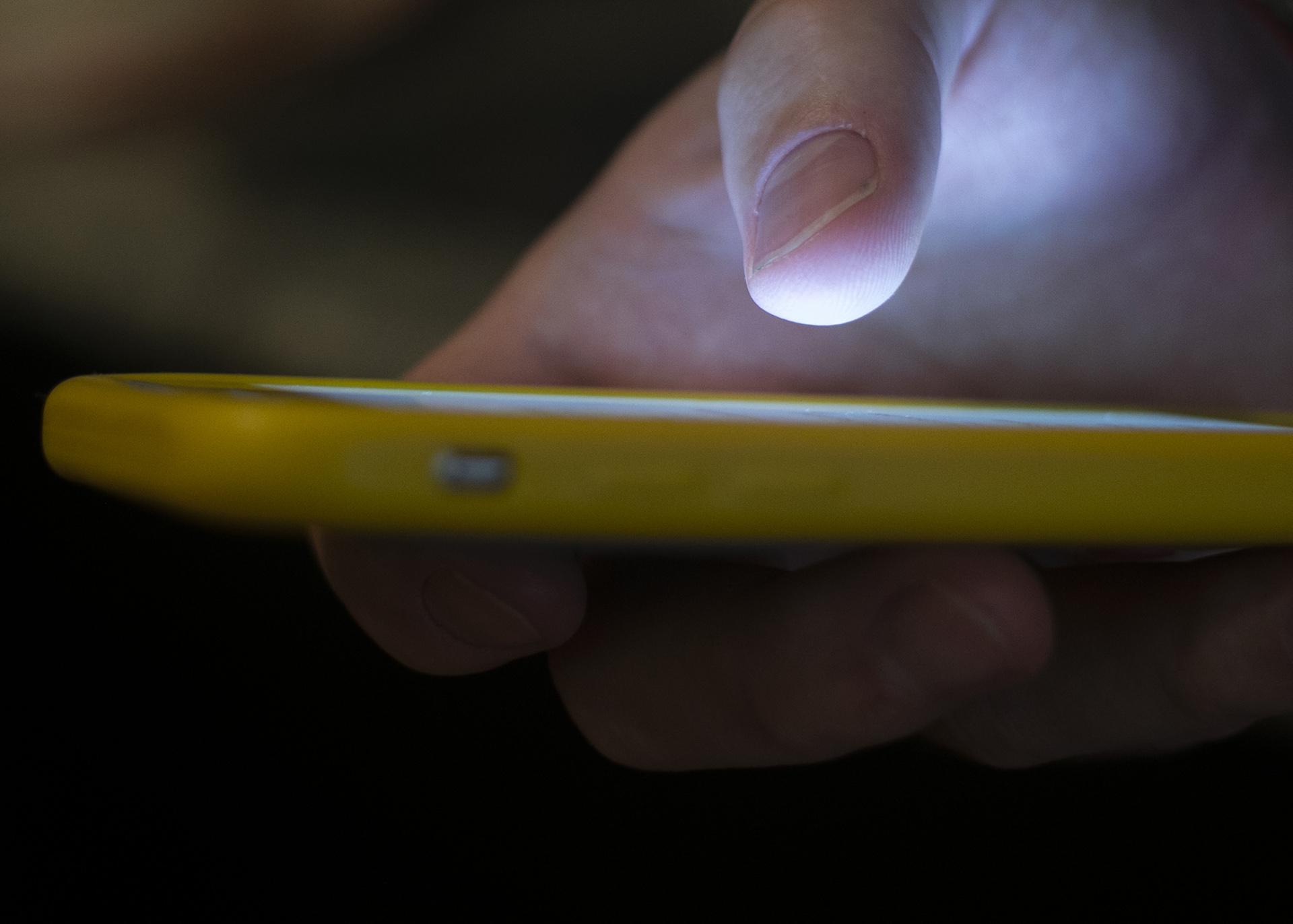 In this Sunday, Aug. 11, 2019, photo, a man uses a cell phone in New Orleans. With suicides on the rise, the government wants to make the national crisis hotline easier to reach. (AP Photo / Jenny Kane)

NEW YORK (AP) — With suicides on the rise, the U.S. government wants to make the national crisis hotline easier to reach.

A law passed last year required the Federal Communications Commission to study assigning a three-digit number for suicide prevention, like 911 for emergencies or 311 for city services. The FCC said in a Wednesday report that there is “overwhelming support” for a three-digit number because it would be easier for distressed people to get help.

FCC Chairman Ajit Pai said he intends to start the months-long process to make that happen.

Anything that makes it easier for people having suicidal thoughts — and their loved ones — to reach out for assistance is good, said Dr. Lynn Bufka, an associate executive director at the American Psychological Association. “There’s no way most of them are going to remember the 800 numbers. 988 makes it much easier to remember.”

The government’s action comes as suicide rates have increased across the U.S. over the past two decades, and dramatically so — by more than 30% — in half of U.S. states, according to the Centers for Disease Control and Prevention. There were 45,000 deaths in 2016.

The new, shorter number would likely lead to more calls, which in turn would mean more expenses for crisis centers already struggling to keep up . If the number of calls to the hotline doubled, centers would need an extra $50 million a year to handle the increase, the FCC said, citing the federal agency that funds the hotline, the Substance Abuse and Mental Health Services Administration.

“These kinds of hotlines need to be well supported and well-funded,” Bufka said. “Let’s make sure we’ve got the resources in place to really be able to respond.”

She cautioned that if someone in a moment of crisis called and couldn’t get through to a counselor, that could add to the despair. 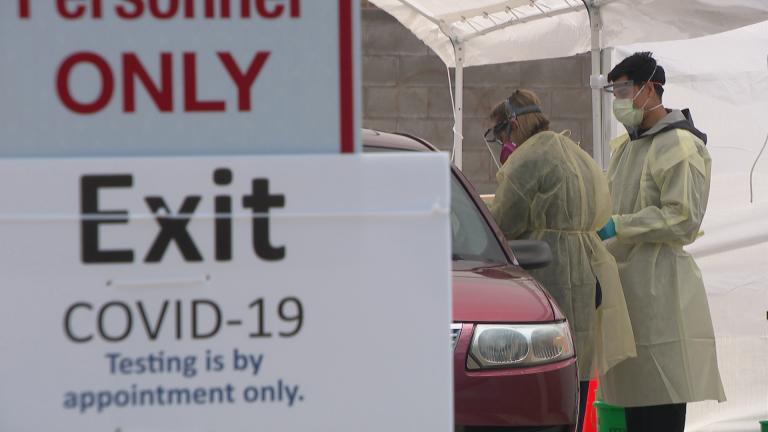 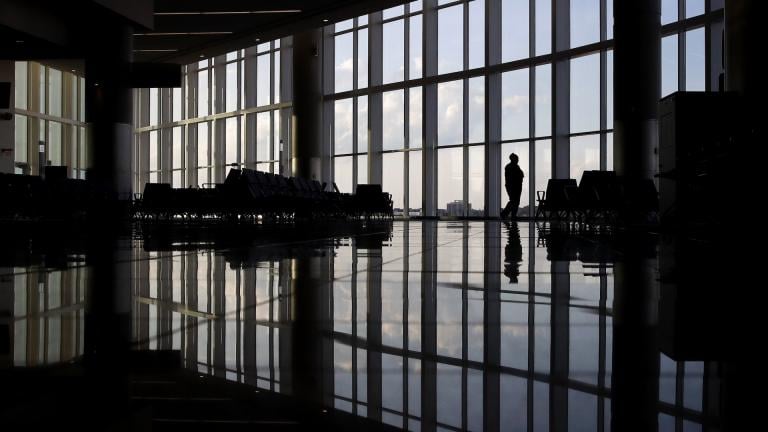 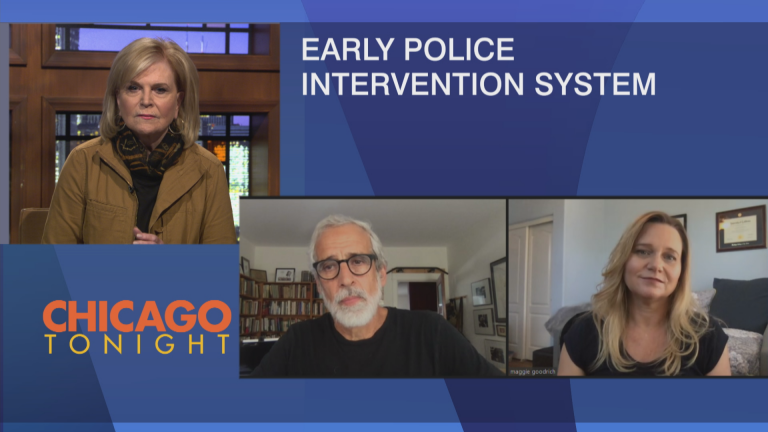 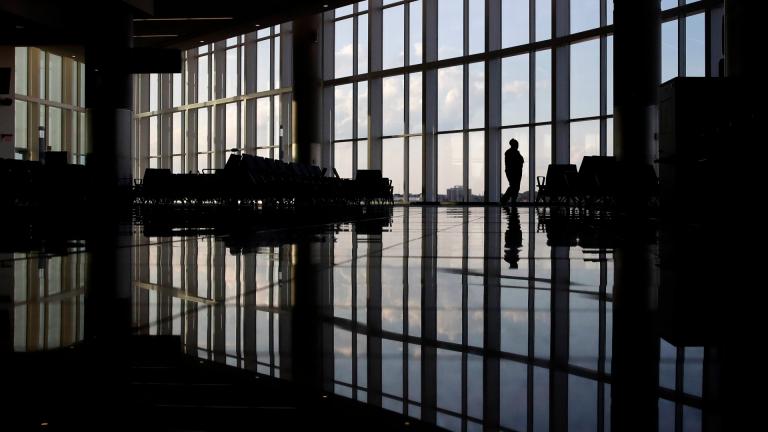