Why Are There So Many Fireflies in Chicago?

Is there an insect that we love more than the firefly? The illuminated beetle minds its own business, rests gently on curious hands and magically lights up summer nights.

And while there is no quantitative data showing an increase in fireflies this summer, there is a lot of anecdotal evidence, says Doug Taron, chief curator at the Peggy Notebaert Nature Museum.

“People are seeing just substantially more flashing activity in the evening,” he said.

Taron says we can thank the wet spring for this bumper crop of the beautiful bug. “The larval fireflies feed on things like earthworms, roly-polies, and little snails. All of those are creatures that do really well under wet conditions, so the young fireflies probably had a very good food supply earlier this year.”

Taron says there has been a decrease in firefly populations in recent years. One reason for that is loss of habitat, he says. In particular, “People who keep very closely managed lawns with a lot of chemically intensive lawn treatments tend to not have particularly good habitats for fireflies in their yard,” he said.

While a more “laid-back approach” to lawn care might not result in the tidiest of yards, it can be “a much better habitat for fireflies,” Taron said.

As to why lightning bugs, as they’re also known, light up? The lights serve a mating function. In most firefly species, says Taron, both males and females light up. “The way it works is the males will give this complex series of flashes and then the females will wait a very precise interval amount of time and will respond with a single flash and that’s the cue for the males to come down to meet her,” he said. 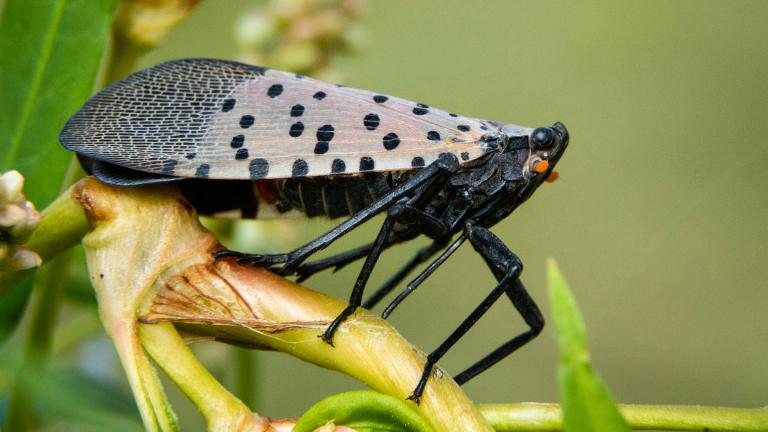 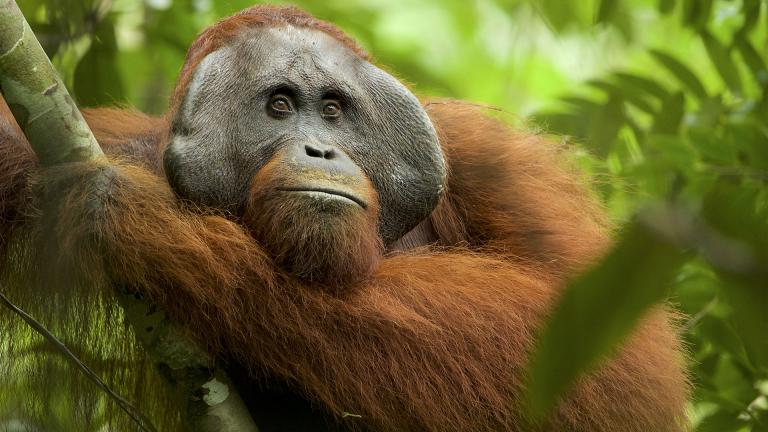