Recreational marijuana becomes legal in Illinois on Jan. 1. Among the unanswered questions: How will employers and employees react? Will employers treat it like alcohol – prohibited on the job, fair game on personal time? Will some still try to restrict usage? And how could marijuana use affect job performance?

Carol Semrad of the human resources consulting firm C. Semrad and Associates says she wouldn’t recommend that employers try to interfere with what workers do in their off-hours as long as their job performance doesn’t suffer. But as the legalization date approaches, Semrad anticipates other questions to arise.

“What happens if there’s a social event that the company is hosting and they have alcohol there – will they make a decision that having marijuana use during that party is OK too?” Semrad asked. “That may become a question. It certainly isn’t one people are thinking about yet, but I think as the date comes closer there’s going to be some very active conversations about whether as an employer you want this to show up or not.”

Dr. Henry Swoboda of Rush University Medical Center, a specialist in emergency medicine, addiction medicine and medical toxicology, cautions employees that just because it’s legal doesn’t mean it won’t affect them if they’re using marijuana just before or during work. 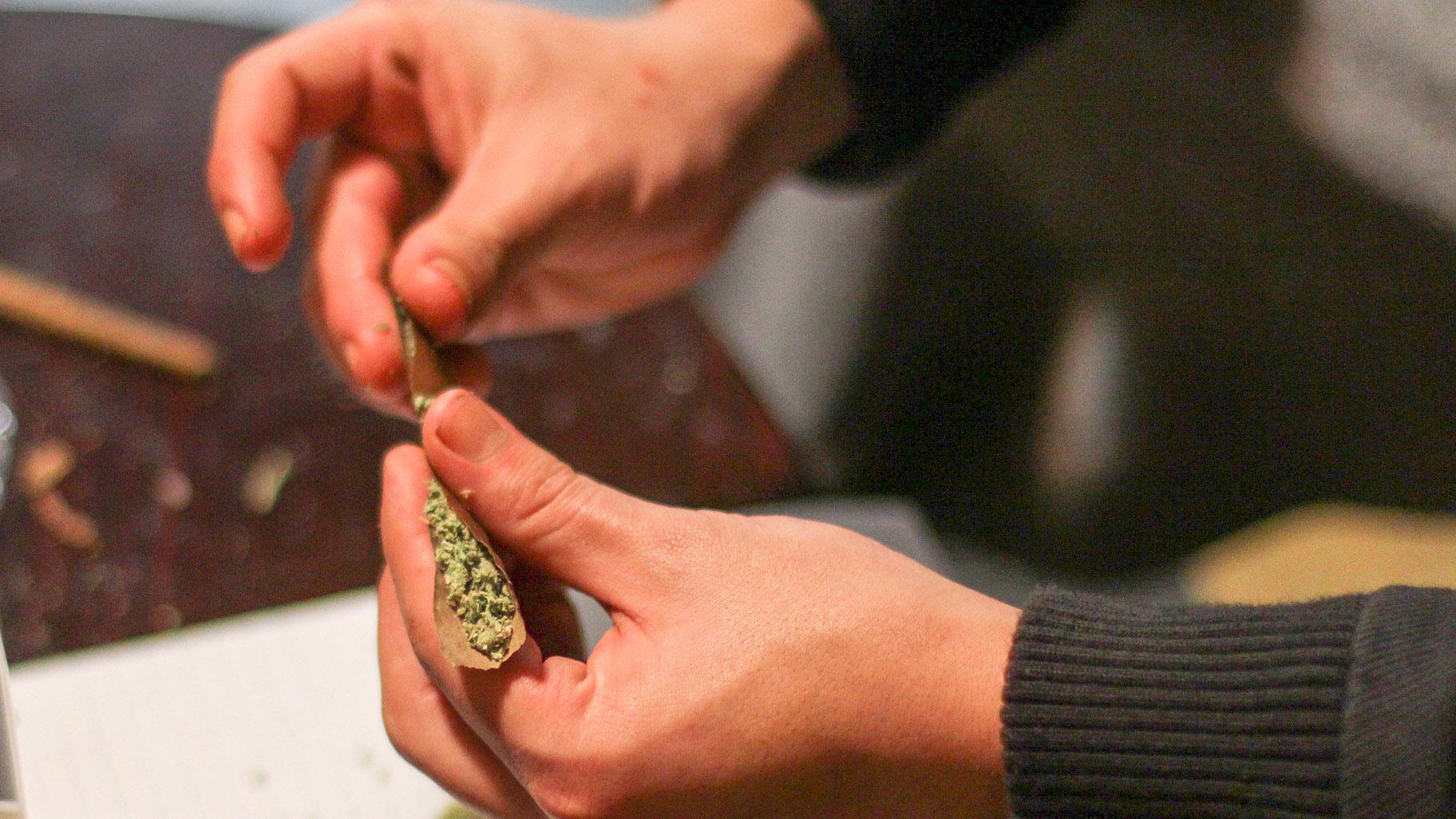 Swoboda says using marijuana outside of work hours shouldn’t significantly affect someone’s ability to do their job. For employers concerned about whether someone’s intoxicated at work, he says the available tests might not be instructive – and that regular marijuana users are less likely to show outward signs.

“They actually are probably less likely to be impaired than someone who would, say, have the same exact marijuana level in their blood,” Swoboda said. “They exhibit tolerance, that they’re less impaired despite having the same level of marijuana in their blood. But they still will exhibit some impairment, it just can be more difficult to pick up on.”

For her part, Semrad thinks most employers are likely to maintain (or establish) drug-free workplace and drug testing policies. But depending on the culture of the company, some may not go that route.

“It depends on how that organization wants to present to both their employee population and to others,” Semrad said. “Certain organizations may even begin to use as a recruiting strategy that (they) don’t test for marijuana use, to see if that might help them in terms of the kinds of candidates they’re going to attract. Not everybody would use that, but there may be companies for whom that would be a positive thing.”

Pritzker Extends Ban on Evictions Another Month, Once Again

State Ban on Evictions Set to Expire Next Week