Nationwide fear over the threat of mass immigration deportation raids failed to materialize in Chicago, one of 10 cities targeted by the Trump administration for stepped-up enforcement by the Immigration and Customs Enforcement (ICE). The operation was reportedly focused on immigrants who have been sent final orders of removal.

“ICE prioritizes the arrest and removal of unlawfully present aliens who pose a threat to national security, public safety and border security,” an ICE official said via email. “In fact, 90 percent of aliens arrested by ICE’s Enforcement and Removal Operations component in FY2018 had either a criminal conviction(s), pending criminal charge(s), were an ICE fugitive, or illegally reentered the country after previously being removed. However, all of those in violation of the immigration laws may be subject to immigration arrest, detention and – if found removable by final order – removal from the United States. “

Thousands of activists protested Saturday in downtown Chicago and on Sunday patrolled the Albany Park and Pilsen neighborhoods, giving out “know your rights” materials.

“In the reports we heard from New York, in the Brooklyn and Harlem areas where ICE agents tried to do raids, they were thwarted because people knew their rights,” said Ruth Lopez-McCarthy, a managing attorney with the Legal Protection Fund Project at the National Immigrant Justice Center.

Now more than ever, we need everyone to know: WE HAVE RIGHTS.

In an op-ed published Sunday in the Washington Post, Mayor Lori Lightfoot said Chicago police will not cooperate with the raids:

“On Friday, I ordered my city’s police department not to cooperate with Immigration and Customs Enforcement (ICE) on any activities within the city of Chicago and not to allow ICE agents access to our police databases,” Lightfoot writes in the open letter to President Donald Trump.

“These actions cut off ICE access to the Chicago Police Department’s databases and prevent the department from facilitating raids, setting traffic perimeters for ICE checkpoints, or otherwise aiding ICE in arrest or deportation activities. Our law department issued new specific protocols advising all personnel working at city-owned facilities, including libraries, Park District buildings, senior centers and schools, not to cooperate with ICE. And we significantly increased funding for the city’s legal defense fund to offset legal costs for undocumented Chicagoans. “

That funding amounts to an additional $250,000 into Chicago’s Legal Protection Fund to teach people their rights and connect them with legal services. But not everyone thinks that’s an appropriate use of government funds.

“If [Lightfoot] gave her own money, fine. You can do whatever you want. But you’re using taxpayer dollars to do this. I would not agree with that,” Ramey added. 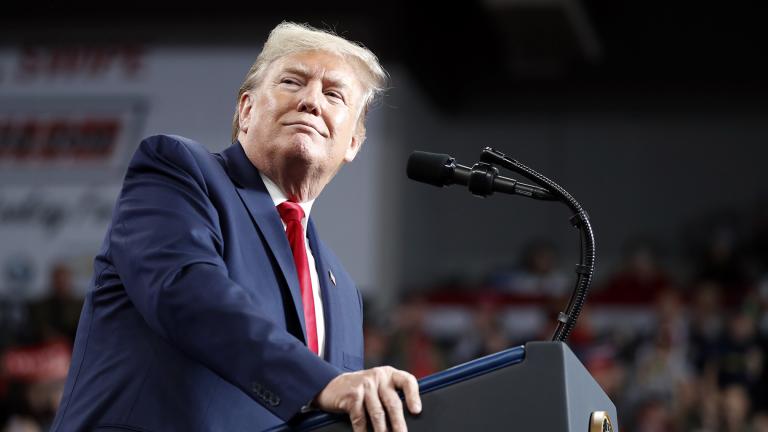 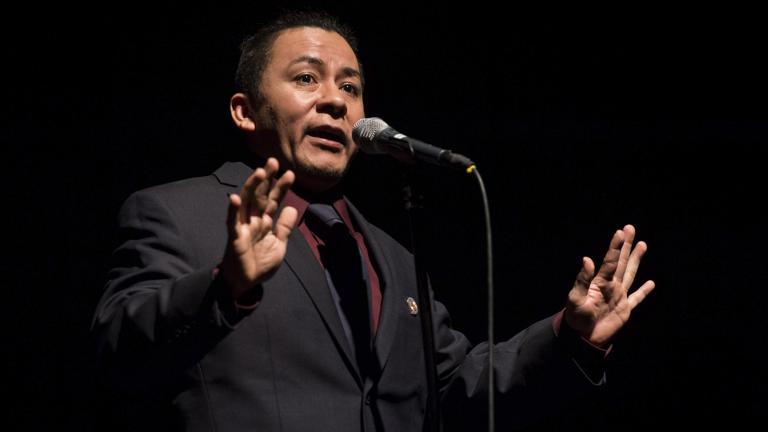 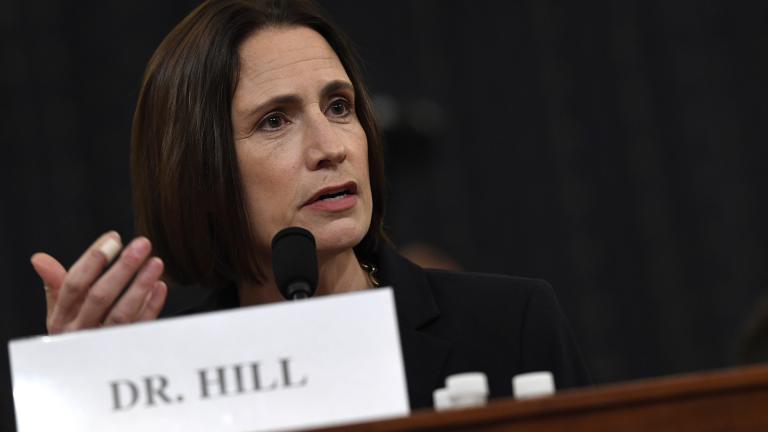 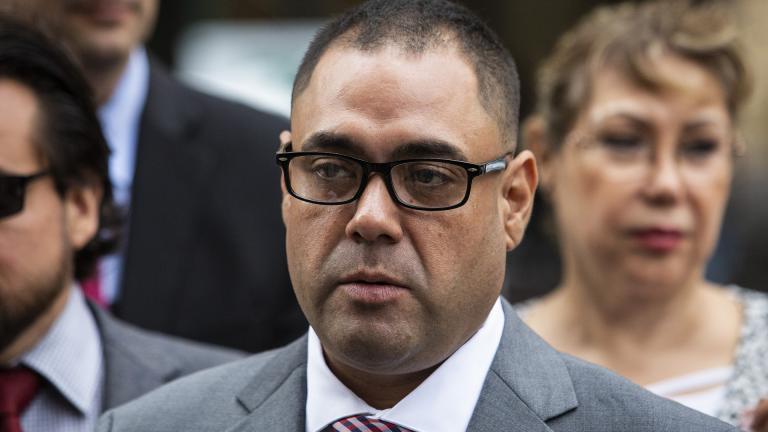 Army Veteran Deported After Drug Conviction Now a US Citizen 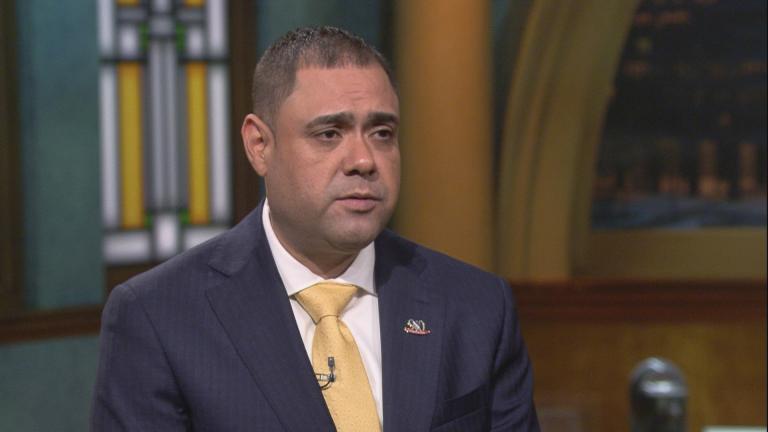