Now three weeks into her new role, Chicago Mayor Lori Lightfoot hasn’t had much time to warm her seat as City Council’s top boss, but there’s been no shortage of agenda items to tackle, chief among them: ethics reforms, aldermanic privilege and the persistent problem of gun violence in the city.

Lightfoot sat down Monday with Paris Schutz for a one-on-one interview. (Watch the unedited, 26-minute video below.)

We opened the conversation by asking Lightfoot about statements she made last month during a “Chicago Newsroom” interview, in which she referenced a rumor she’d heard but not verified that the Chicago Fraternal Order of Police told cops to take no action over Memorial Day weekend. In that May 30 interview, Lightfoot says the FOP told cops, “‘If you see some criminal activity, just lay back, do nothing.’”

We asked her to clarify.

“What I said then and what I’ll repeat now was ‘I hope that’s not true,’” Lightfoot told Schutz on Monday. “We are facing a lot of challenges with the violence in particular neighborhoods and we need to make sure that our officers are all on board. FOP, unfortunately, has set itself up as ‘the resistance.’ They’re against the use of force, bodycams – all the things I think are actually important to help support officers in their mission. So my point in bringing it up was to simply say, ‘I heard this but I hope it’s not true.’ Unfortunately, the second part is the piece that hasn’t been reported.”

Below, additional highlights from our interview.

On her relationship with Chicago Police Superintendent Eddie Johnson:

“We have a good working relationship and we have for a number of years, but I’m pushing him. I’m pushing him and his entire leadership team to really be much more proactive in thinking about ways in which they can prevent – not just to solve after the fact – but to prevent crime from happening. They’ve been given a lot of tools over the last few years, particularly regarding data analytics. I want to make sure those tools are being used proactively to look at crime trends, to help spot problems before they become violent and to use everything in their arsenal, including other city resources, to help them really strengthen city neighborhoods.”

On the process of selecting the site for a Chicago casino:

“We’re waiting on [Gov. J.B. Pritzker] to sign the legislation. Once that happens, it triggers an action on part of the Illinois Gaming Board to commission a feasibility study. The two big pieces of that study will be location, but it also is going to look at the economic package that was put together by the General Assembly. Meaning, is the tax structure that’s been set up economically viable? Will there be a market for financing for a casino? Those are the two big pieces, and the latter one is the one I’m particularly focused on because it doesn’t make sense to give us an opportunity to have a casino but do it in a way that isn’t economically feasible.”

On the possibility of future standoffs with Ald. Ed Burke:

“I hope that, given the serious federal criminal charges that Ald. Burke is facing, that he focuses on that and what that means for him and his family and not on any of the political gamesmanship. I was surprised that he stood up and tried to make trouble at the first City Council meeting, given the charges that were already pending. Look, you can’t account for human behavior, but I’m hoping that for him in particular, that he focuses on making sure that he takes care of his own business and not trying the stir the pot here.”

On what the actual 2020 spending gap in Chicago is:

“We’re still looking and digging into the numbers. We’re waiting to get some actuarial numbers so that we know how the actual pension funds are performing and what the projections are for the future. We need to understand better what we’re looking at in terms of compensation for teachers, for police, for firemen – all of those things are open. We’ll be in a better position to do that soon in the coming weeks, but there’s still more work that my team is doing on a daily basis to really dig into the numbers. The number is serious, it’s going to be big … It’s north of $700 million, to be sure. But we’re also, at the same time, looking at ways in which we can make city government run more efficiently so that if we find savings, obviously that number is going to come down.”

How Many Chicago Aldermen Have Side Hustles? 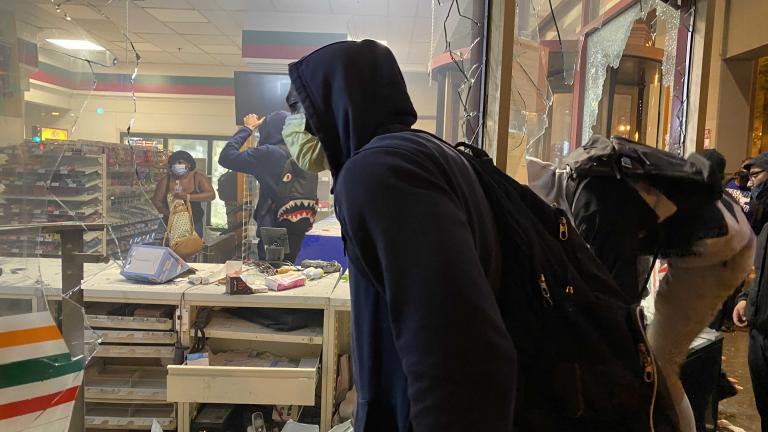 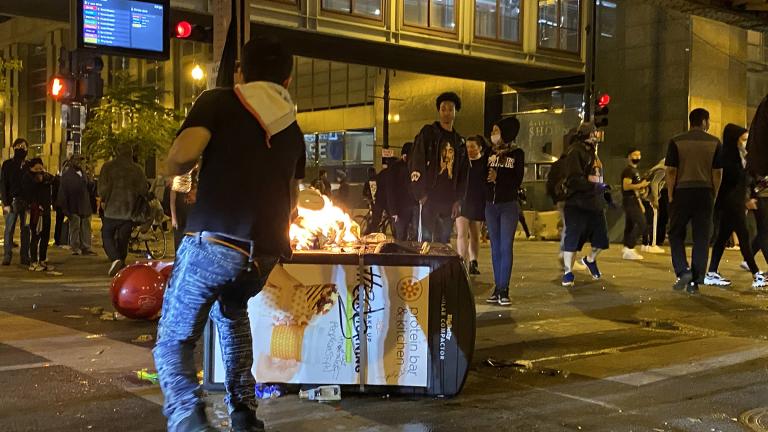 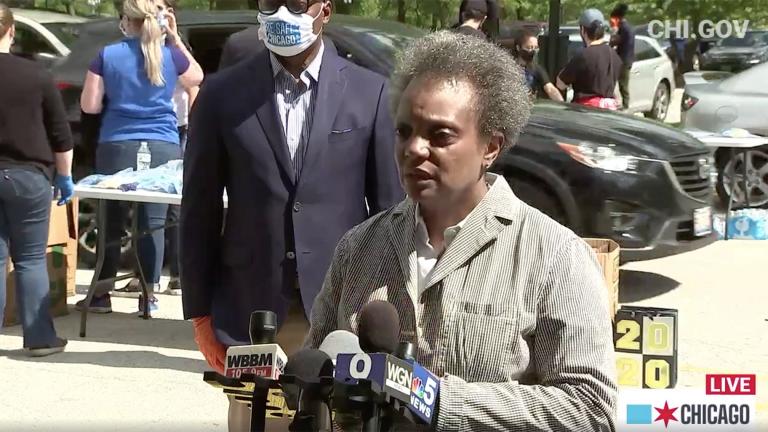 Chicago Police Arrest 108 Amid Protests Over Killing of George Floyd 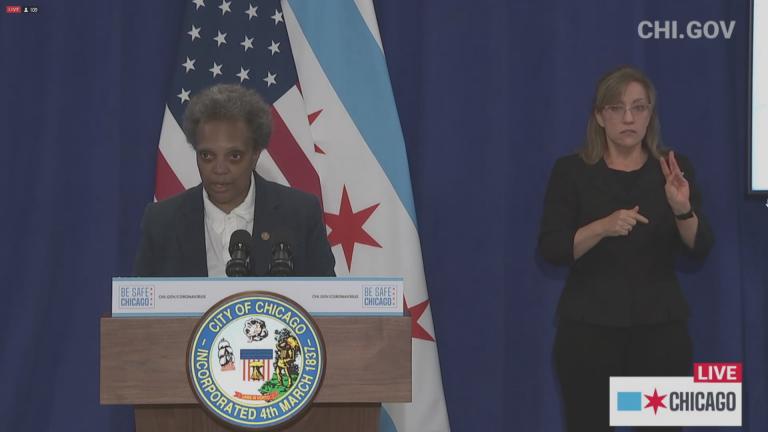