City Finds High Levels of Lead in Water of Some Homes

More Chicagoans may have unsafe lead levels in their water than previously thought, according to a study released by the city Thursday. It comes just days after aldermen held a hearing on a proposal to tax real estate transfers to raise money to replace lead water lines. Now, some aldermen say the mayor’s office should have come forward sooner with this information.

The Water Department on Thursday said it had informed those in the sample of the high lead levels in their homes and sent them filters, but it has not informed the rest of the city until now, despite having most of these results since June. Water and health officials tried to frame the announcement as a proactive attempt to get ahead of a potential problem.

“What we know is that, of those homes that were tested, more than 80 percent of those did not exceed the EPA lead-copper rule standard,” City Health Department Commissioner Julie Morita said during a contentious press conference, as reporters noted that that still meant nearly 20 percent of homes did exceed the limit.

Emanuel’s spokesperson, Adam Collins, says that the study is still ongoing, and that the most current results weren’t known until last Friday. He says that all residents with water meters will be getting a mailer informing them about lead testing and how to remediate the problem.

The Water Department also said Thursday that it will undertake a study of homes with lead service pipes – those are the pipes that run from the mains under the street to each individual home. As many as 375,000 Chicago homes have these pipes – this study is to determine the feasibility and costs of replacing them. The plan floated by aldermen was to tack a 1-percent tax on the sale of homes worth $750,000 or more to raise the money. On Wednesday, the mayor shot that plan down.

“I don’t think you should treat the homeowners as an ATM machine,” Emanuel said. “They should be the last individual you go to for a fee before we try everything else.”

Several aldermen staged an emergency press conference alleging that the mayor had actually covered up its lead problem. They say that he should have let all homeowners know about these results earlier.

“It’s dangerous, it’s irresponsible and unacceptable that we could allow knowledge that would be able to help some of our residents to diffuse lead in their water, and not make them aware of it … it’s quite irresponsible,” said Ald. Chris Taliaferro (29th Ward).

The Water Department says that any resident who is worried about lead levels can call 311 to request a free lead test kit. (Residents can go to the website www.chicagowaterquality.org to find instructions on how to test). If their water does test beyond the EPA standards, the city will install a lead filter free of charge.

“Anyone who has a meter currently, we will be contacting them to let them know what we have found, and let them know that they can get a filter if that’s something that they want to pursue,” said Water Department Commissioner Randy Conner.

The Water Department’s test of lead service pipes will cost $750,000 and be completed in the spring, when Emanuel leaves office and a new mayor comes in. 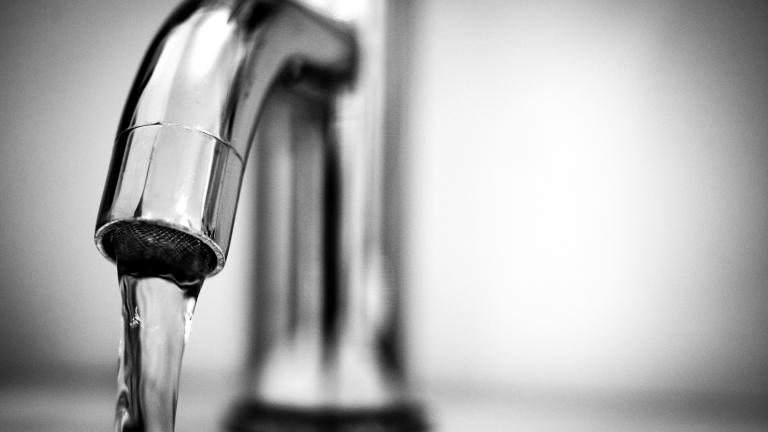 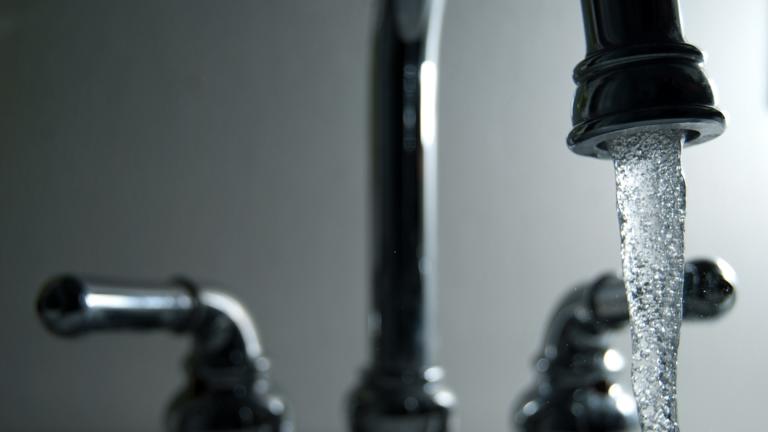 As Newark Deals With Water Crisis, Another Look at Lead Levels in Chicago 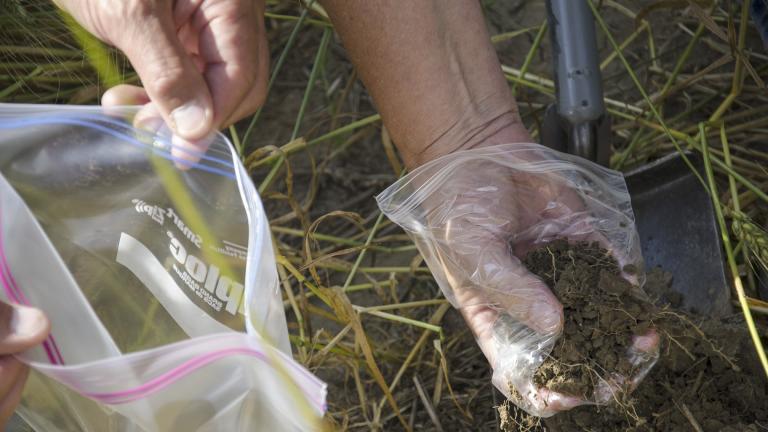