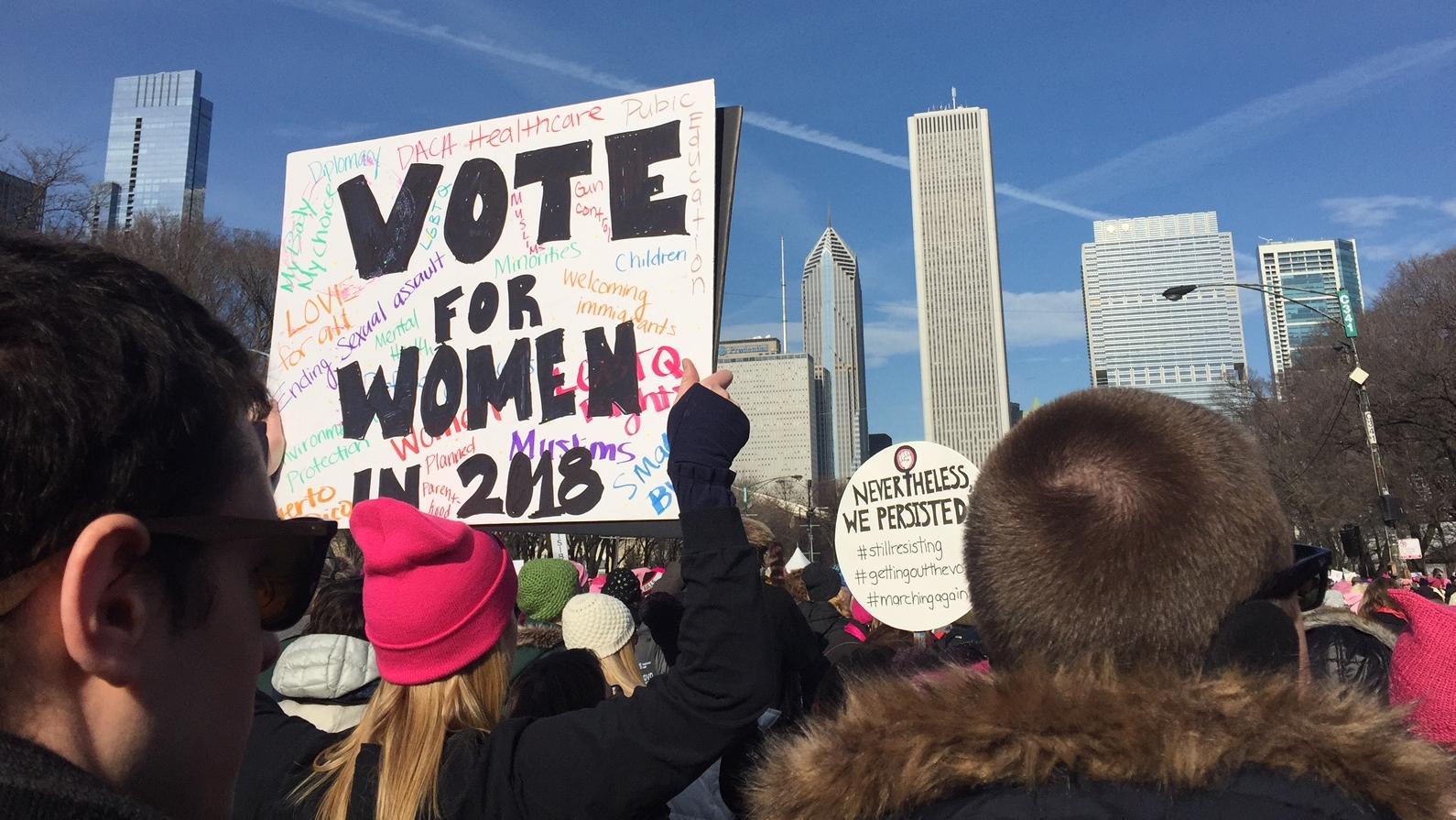 “We know that hundreds of thousands of women and their allies are excited and energized to vote this fall, and the October march will enable us to come together and harness this energy and excitement and turn it into action,” said Jaquie Algee, Women’s March Chicago board member, in a press release.

March to the Polls 2018 is scheduled for 9 a.m. Saturday, Oct. 13 in Grant Park and will include a rally with special guest speakers and live musical performances. Attendees will also have a chance to meet candidates running in the midterm elections at a sponsor village open to all campaigns, according to a press release. Local and national nonprofit organizations will also be invited to participate in the sponsor village, according to organizers.

The march route along downtown streets is to be determined but organizers plan to end at Federal Plaza. Since early voting will already be underway, Chicago and Cook County voters can “literally march to the polls and cast their ballots,” according to the press release.

“Women are organizing themselves and others to get to the polls, and Oct. 13 is an activation point for that in Chicago,” Algee said. “WMC plans for this event to be particularly special for those who are voting for the very first time, at a time when every vote is critical.”

The event is a follow-up to the January march that drew 300,000 people and an affiliate of March On, the coalition of sister marches nationwide.

How ‘Rita’s Quilt’ is Connecting Women Around the World