Next month, a hospital ship called the Africa Mercy will leave its port in the Canary Islands and set sail for Guinea.

The vessel is operated by the global non-governmental organization Mercy Ships. Each year, the Africa Mercy sets up in one location to treat people with various sicknesses, such as facial tumors, eye cataracts and lower leg extremities – for free.

Africa Mercy Hospital Director Nate Claus said the organization began in 1978 after its founders, Don and Deyon Stephens, discovered more than 50 percent of the world’s population lives within 100 miles of a coast.

“You can bring a state-of-the-art hospital ship to the shores of various underdeveloped nations, and have reliable electricity, water,” said Claus. “So a ship right next to these countries that lack all of those things.”

In 2016, Mercy Ships performed more than 1,500 surgeries and more than 22,400 dental procedures, according to its website.

Claus, a Chicago-area native, joined Mercy Ships in 2003. He began working as a volunteer but later moved into positions involving patient care, including participating in the group that determines which patients are selected for operations.

Claus said tens of thousands of people will wait in line for a chance at surgical care, but staff can only operate on about 2,500 patients during a 10-month period.

“It’s really hard because we turn away more people than we can end up helping in the long run,” he said.

It’s a part of the process that’s featured prominently in the 2015 documentary “The Surgery Ship,” and one that makes the documentary very realistic, said Claus.

The film follows hospital staff and patients during the ship’s stay in Conakry, Guinea. Some patients are ecstatic to be able to walk for the first time in their lives, thanks to their operations; others, however, aren’t happy with the results of their surgeries.

“It’s just the reality of the work that we do,” Claus said.

Claus joins us Tuesday to discuss the Mercy Ships and the documentary.

You can see “The Surgery Ship” at 7:30 p.m. Tuesday, July 10 at AMC River East 21. Tickets cost $12 and can be purchased here. The documentary is also available for purchase or rent.

PBS Special ‘American Creed’ on Ideals That Unite Us 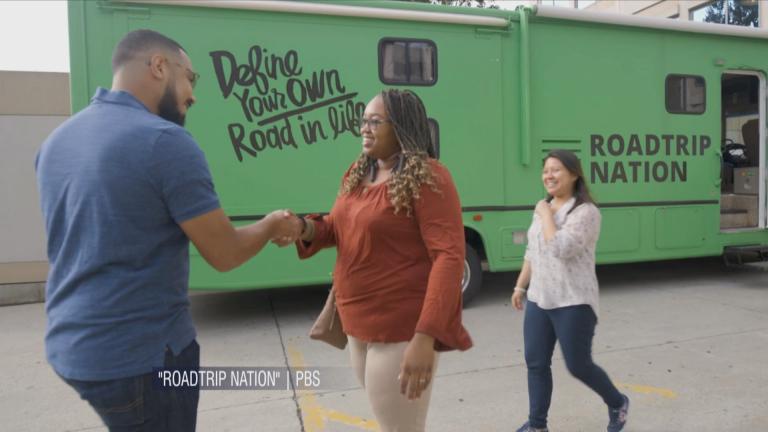 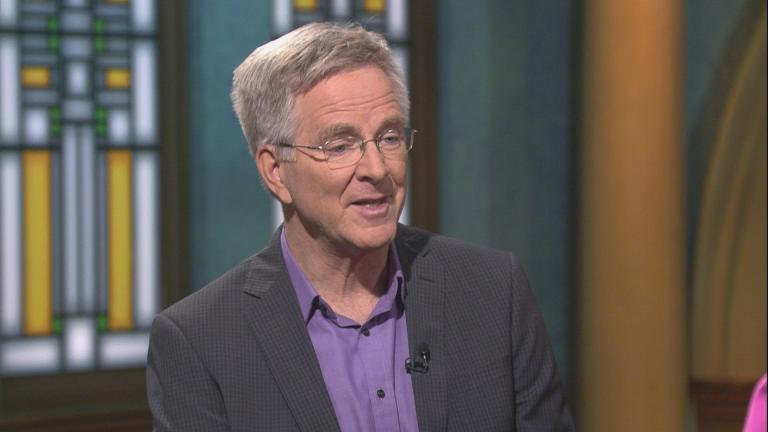 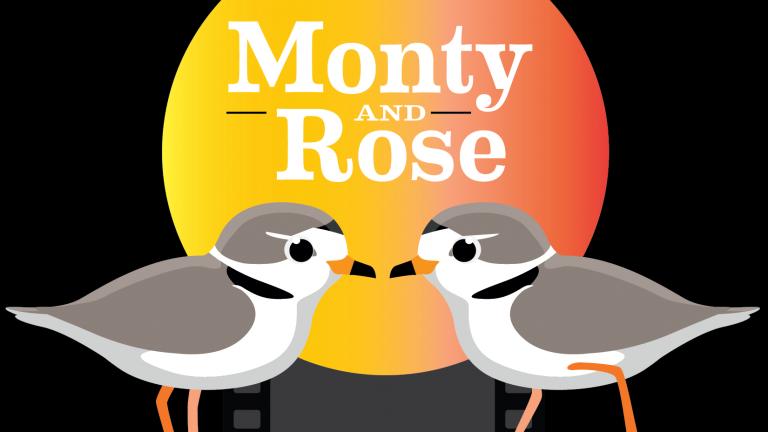