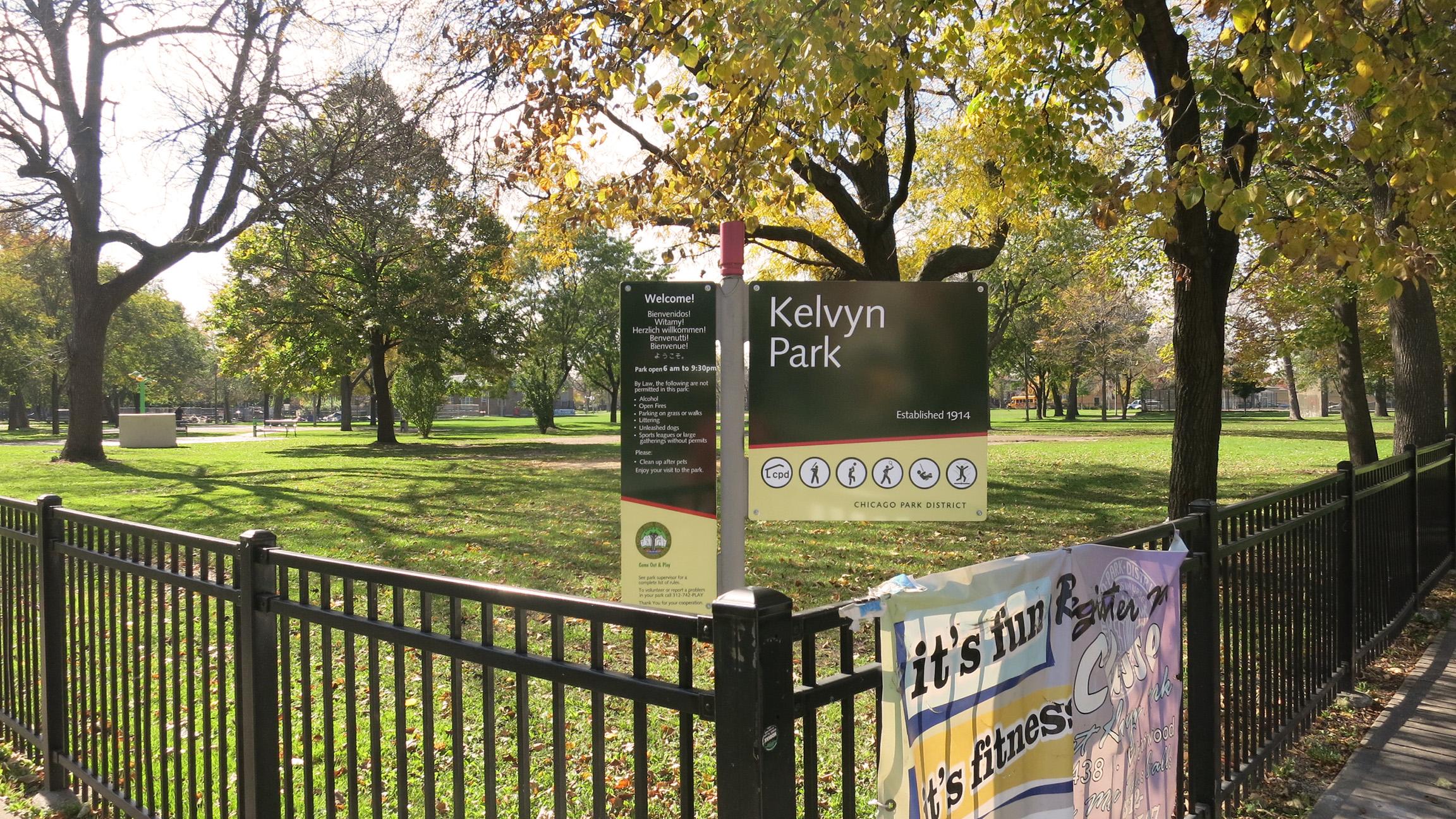 A new report ranks Chicago as the eighth-best urban park system in the country, due in part to the fact that nearly all residents (98 percent) live within a 10-minute walk of a park, a figure well higher than the national average.

This is Chicago’s first year cracking the top 10 of the ParkScore Index, an annual ranking of park systems in the nation’s 100 biggest cities that was released Wednesday by the nonprofit The Trust for Public Land.

The index ranks park systems based on access, size and amenities such as playgrounds, dog parks and basketball courts.

After placing 11th last year, Chicago moved up three sports in the new rankings thanks to its high marks for budgeting and park facilities, especially basketball hoops, recreation and senior centers. The city also received a boost from its performance on a new category covering “splashpads” and other water features. Chicago scored lower on metrics for dog parks, park size and restrooms. 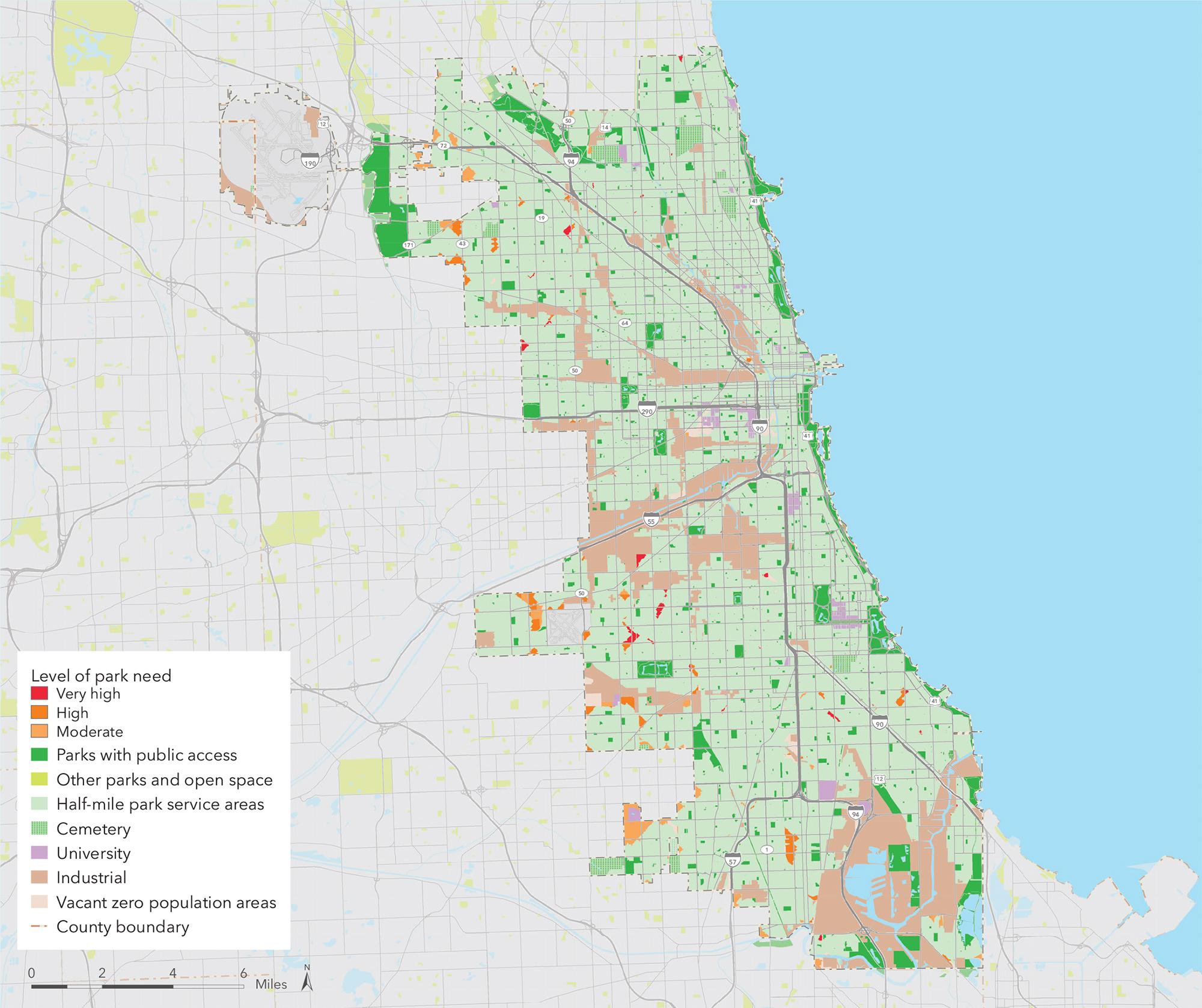 The ParkScore Index maps parks in cities such as Chicago and identifies areas in need of new parks. (The Trust for Public Land)

The ParkScore ratings are part of an initiative by The Trust for Public Land to ensure that a park or natural area is within a 10-minute walk of every U.S. resident. Currently, 70 percent of residents in the cities evaluated by ParkScore meet the criteria.

“Proximity to parks increases physical activity levels among children and adults, reducing risk for obesity, diabetes and other serious health conditions,” said Adrian Benepe, senior vice president and director of city park development for the nonprofit, in a statement. “Parks also help clean the air, mitigate the risk of storm damage, build relationships among neighbors and contribute to economic growth.”

ParkScore uses geographic information system technology to create digital maps that measure accessibility to parks, which adjusts to account for obstacles like crossing a major road. According to The Trust for Public Land, municipal officials can use ParkScore’s free maps to zoom in on individual blocks or neighborhoods and determine where new parks are needed most. 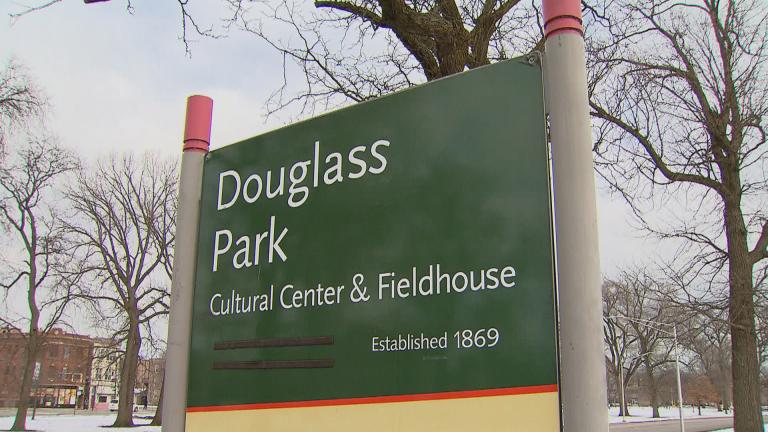 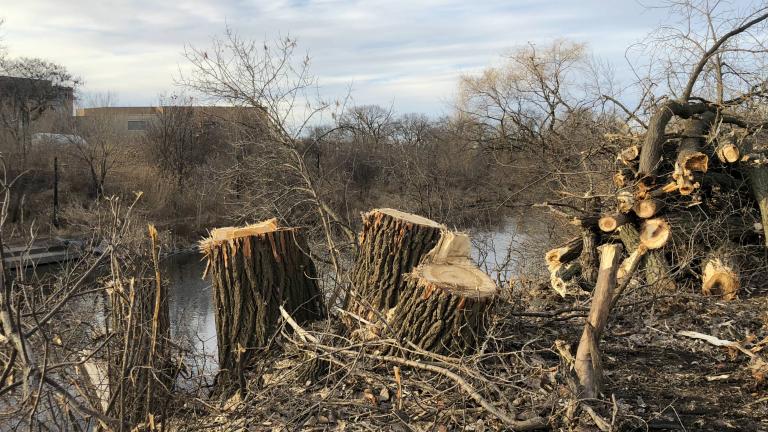 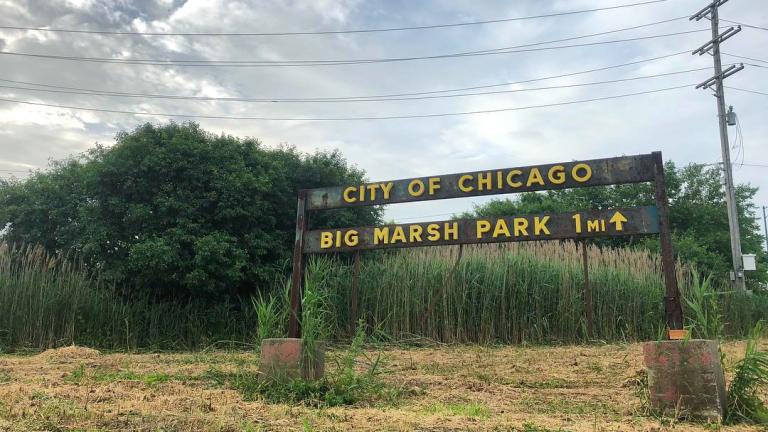 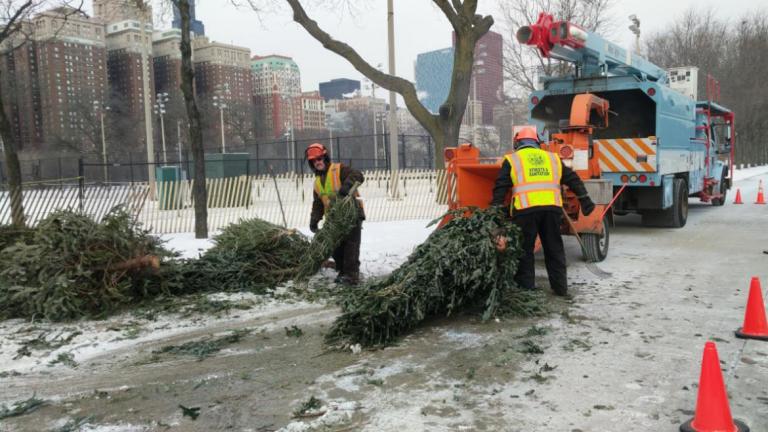 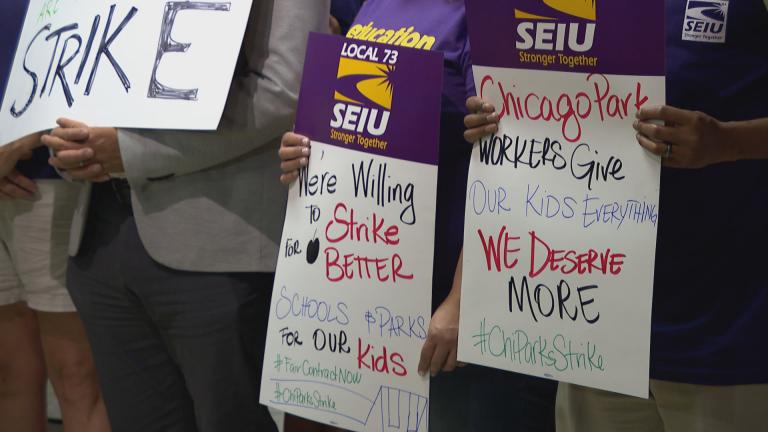 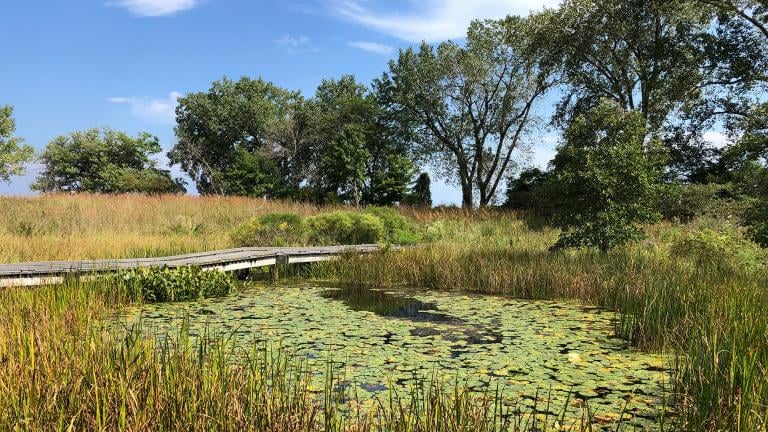