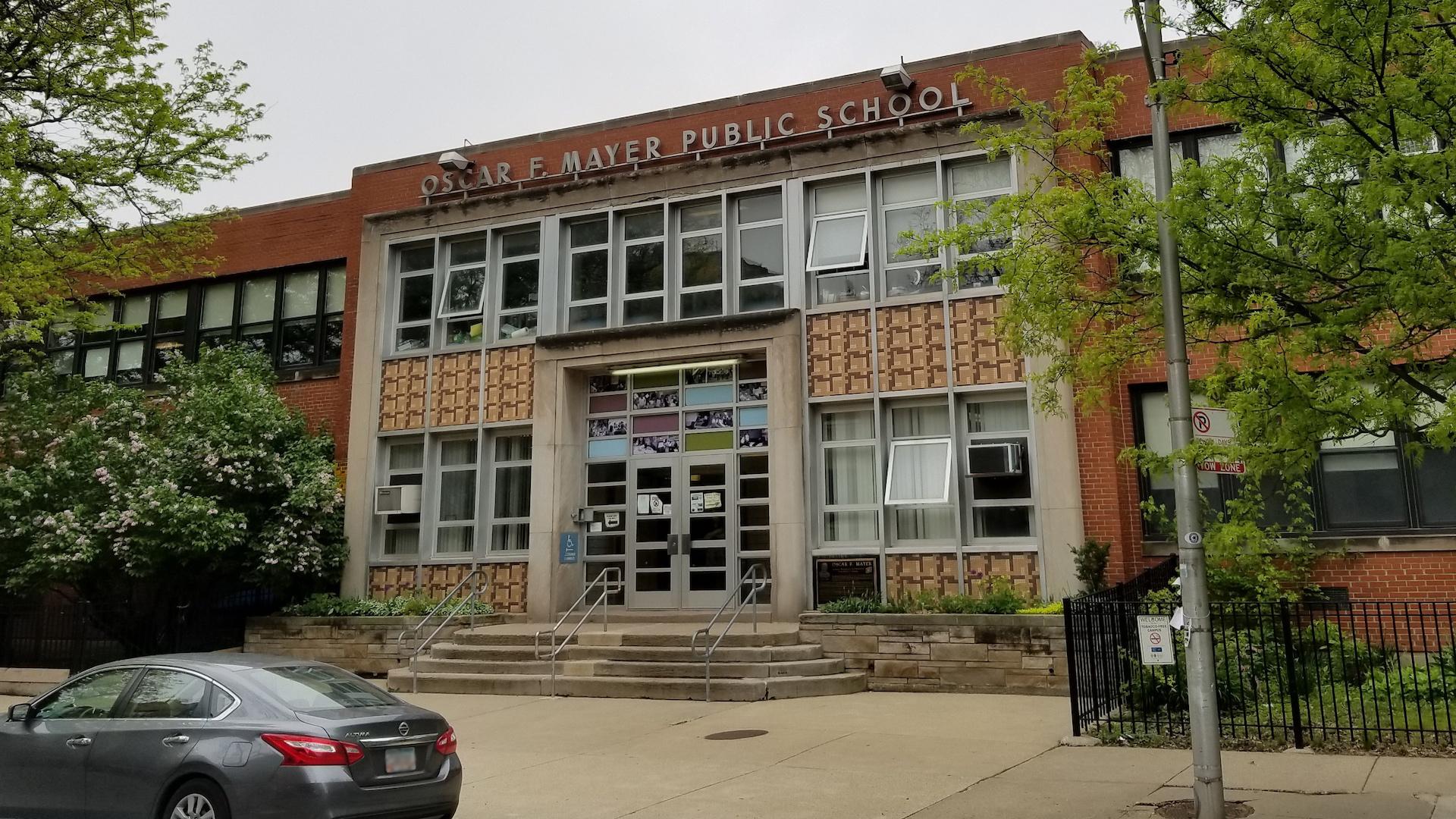 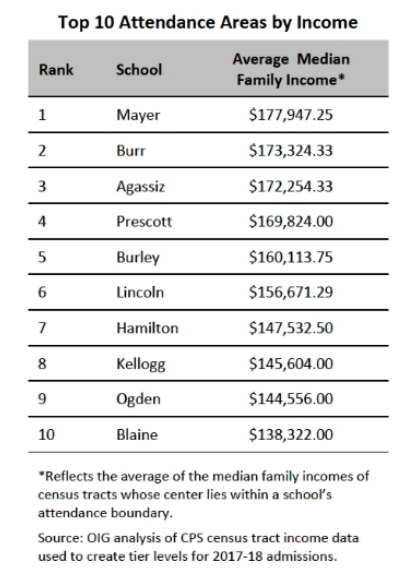 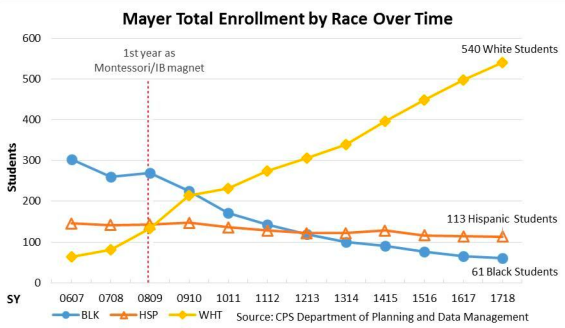 Parent Group Makes List of Recommendations for Next CPS CEO

CPS CEO Janice Jackson to Step Away From School District