It promises to be one of the most contentious issues in the governor’s race: Should Illinois move from a flat income tax to a graduated, or “progressive” income tax, with different tax rates based on income? A legislative hearing on the matter is set for later this week, and on Monday a prominent local tax watchdog group weighed in with a resounding “yes” to the above question.

A new report Monday says that a progressive income tax could help bring in $2 billion in much needed extra revenue to the state, and would result in only 2 percent of taxpayers paying higher taxes than they currently do.

The left-leaning Center for Tax and Budget Accountability says the current flat rate of 4.95 percent is unfair because it hits lower earners the hardest and is not based on people’s ability to pay. The group is proposing a few different scenarios, including the following brackets where all income from $0-$100,000 is taxed at 4.50 percent. 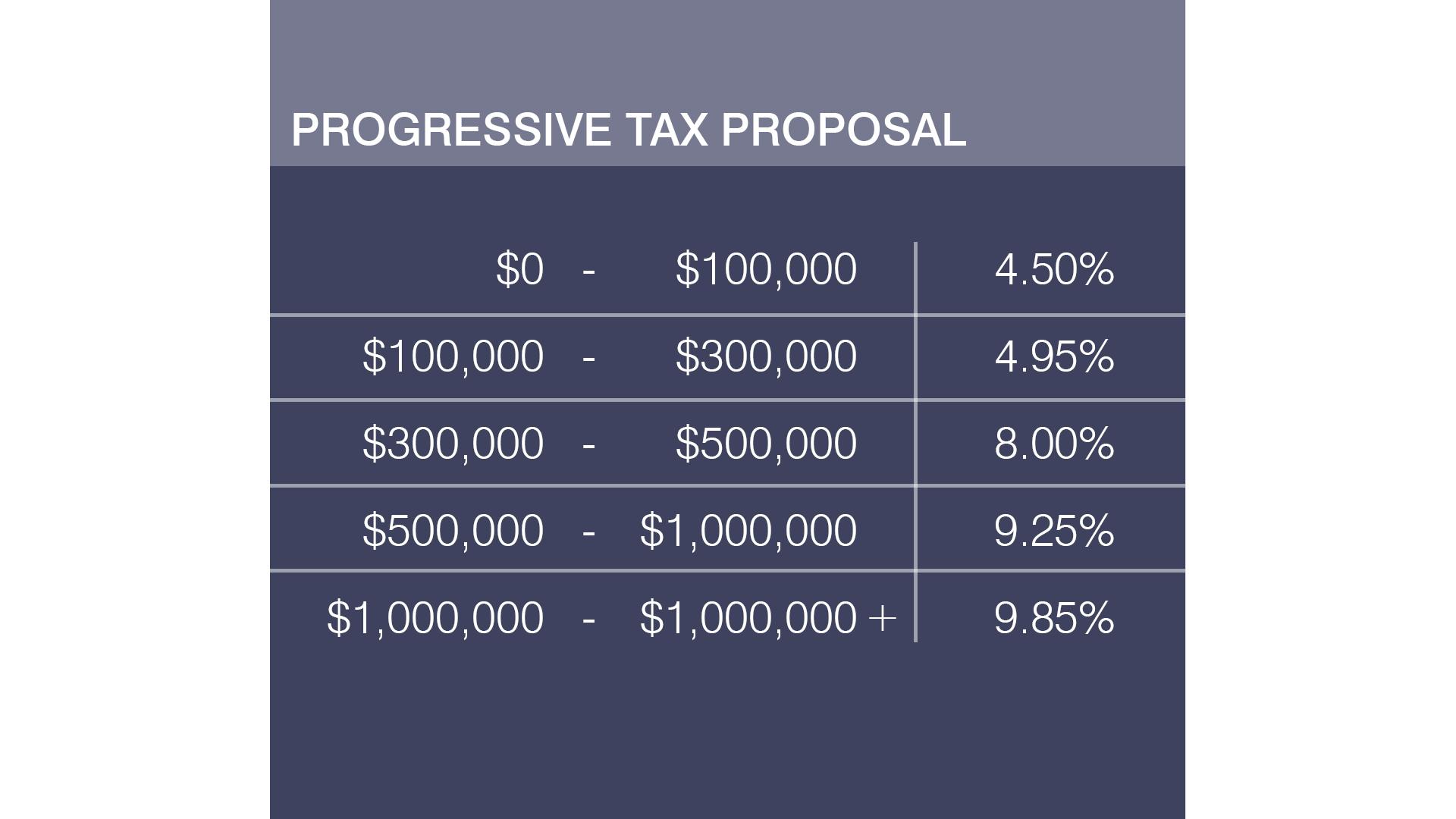 The CTBA’s Ralph Martire says this puts Illinois more in line with many neighboring states.

“That top rate would still be in line with our Midwestern neighbors,” Martire said. “So, you stay within the norms established by neighbor states in tax policy, while still raising significant revenue to plug that structural imbalance, and providing tax relief for most families.”

Of 43 states with an income tax, Illinois is one of nine that has a flat tax. The rate compares pretty favorably to top marginal rates in the region, the highest being in Minnesota with the 9.85 percent top bracket. The highest marginal rate is in California at over 13 percent for income above a million. Martire uses that as an example, saying that California’s economy is booming, and he finds no reason to believe it couldn’t happen here.

But the Illinois Chamber of Commerce sees it differently – they believe a progressive tax will exacerbate the outmigration of population and business from the state.

“We’ve had population loss for a number of years, we’re falling behind Pennsylvania, we’re at risk of losing two congressional seats,” said Benjamin Brockschmidt, the chamber’s vice president of policy. “That’s a lot of opportunity lost. That’s a lot of opportunity going to Indiana, Missouri, Texas, Florida, take your pick. Everywhere but Illinois.”

Indeed, Gov. Bruce Rauner and Republicans are vociferously opposed to a progressive tax.

Rauner spokesperson Rachel Bold responded to this study with the following:

“A graduated income tax is a calculated killer, driving away job creators and taking opportunity from middle class families. Studies like this are just fodder to justify yet another tax increase on top of the one passed by legislative Democrats over Governor Rauner’s veto last spring.”

Meanwhile, Democratic candidate J.B. Pritzker is staunchly in favor of it, and took a predictably favorable view of the study.

“J.B. believes we need a progressive income tax system that asks those who can afford it to pay more, while providing a tax cut for the middle class and those striving to get there,” said campaign spokeswoman Galia Slayen. “This study shows examples of how a progressive income tax can raise additional revenue and provide a tax break to almost all Illinoisans”

Illinois would have to amend the state’s constitution to allow for a progressive income tax. There would need to be a three-fifths majority in both chambers to get a constitutional amendment placed on the election ballot. Then, a majority of voters, or 60 percent of those who vote on the question, have to approve of it for it to go into effect.

Pritzker has proposed what he terms an “artificial” progressive income tax in the interim should he win, where the overall rate would be raised, but the vast majority of taxpayers would get some sort of rebate or exemption to make sure their taxes didn’t go up

There is a hearing Wednesday in Chicago on this matter, as House Speaker Michael Madigan has proposed a resolution supporting a progressive income tax.

No More Delays: What to Know About the July 15 Deadline 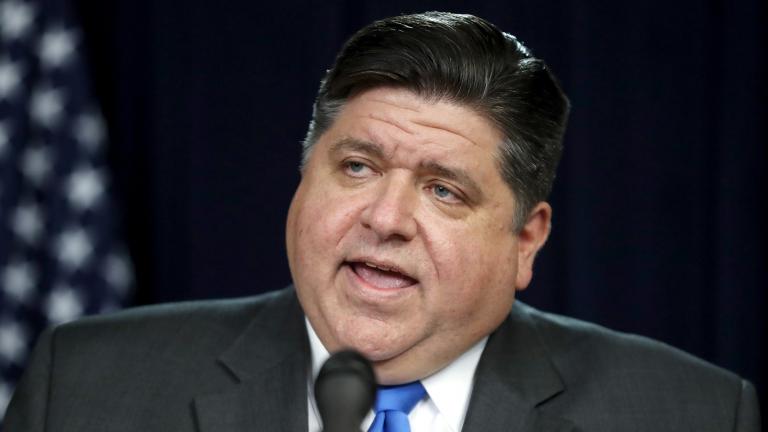 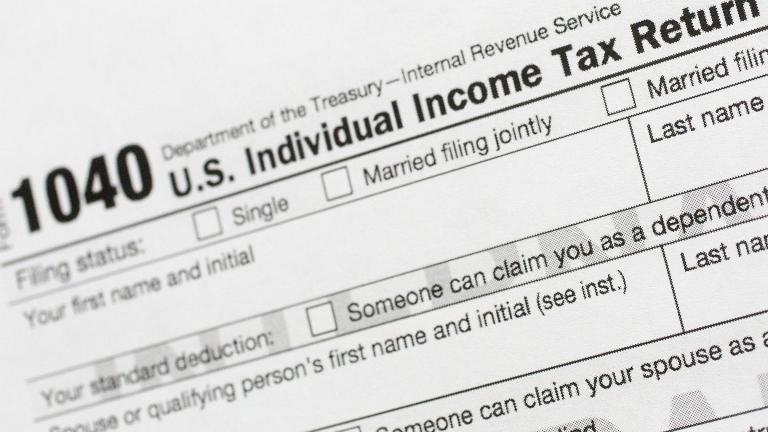 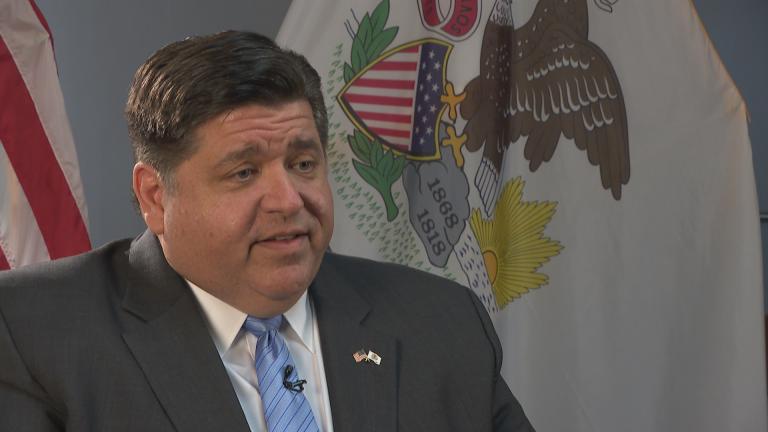