Many believe there is a fault line that divides Chicago, pitting brother against brother in a long-standing crosstown rivalry. But a viewer wonders if that historic boundary is a myth.

So, is it really true that North Siders are Cubs fans and South Siders are White Sox fans? Geoffrey Baer takes a side in week’s Ask Geoffrey. 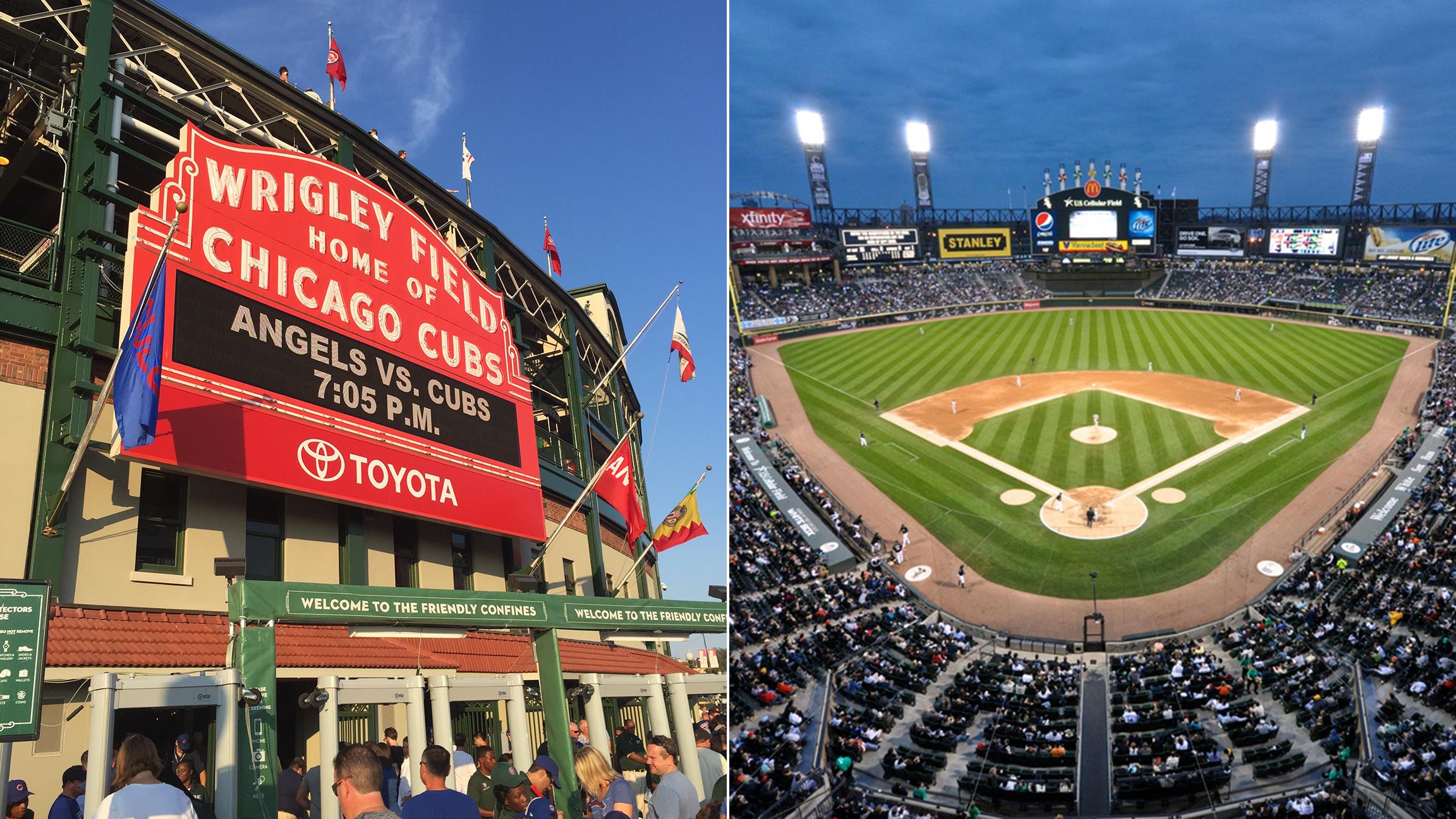 It is often stated that you can find Cubs fans on the North Side of the city and White Sox fans on the South. However, has this claim ever been backed up with actual data?

The New York Times studied this question back in 2014 as part of a larger study looking at the geographic dispersion of team fan bases. In raw numbers, the Yankees and the Red Sox have the most fans nationwide, though it’s hard to tell from its map since they’re in areas with high population density.

Back in Chicago, the study determined that the team allegiances do generally fall along north-south lines and that split extends to the suburbs. The West Side of the city and the western suburbs are more of a coin flip.

The Times broke down the geography of baseball fandom using data from Facebook, where of course fans will click “like” on their teams’ pages. This way, the Times determined which team held the majority of fans in each zip code.

Ticket broker Vivid Seats did a similar study using ticket sales data by zip code. Their results were similar to the New York Times’ findings, although there were a couple of outliers. The Cubs won out in two South Side neighborhoods: Woodlawn and Morgan Park.

But in many of the neighborhoods, the results were pretty close, so it’s really not hard to find North Side Sox fans or South Side Cubs fans.

That said, according to a 2014 Harris poll, nationwide the Cubs have a lot more fans than the White Sox. Much of that can be attributed to WGN, which broadcast Cubs games across the country for decades and built a huge fan base. 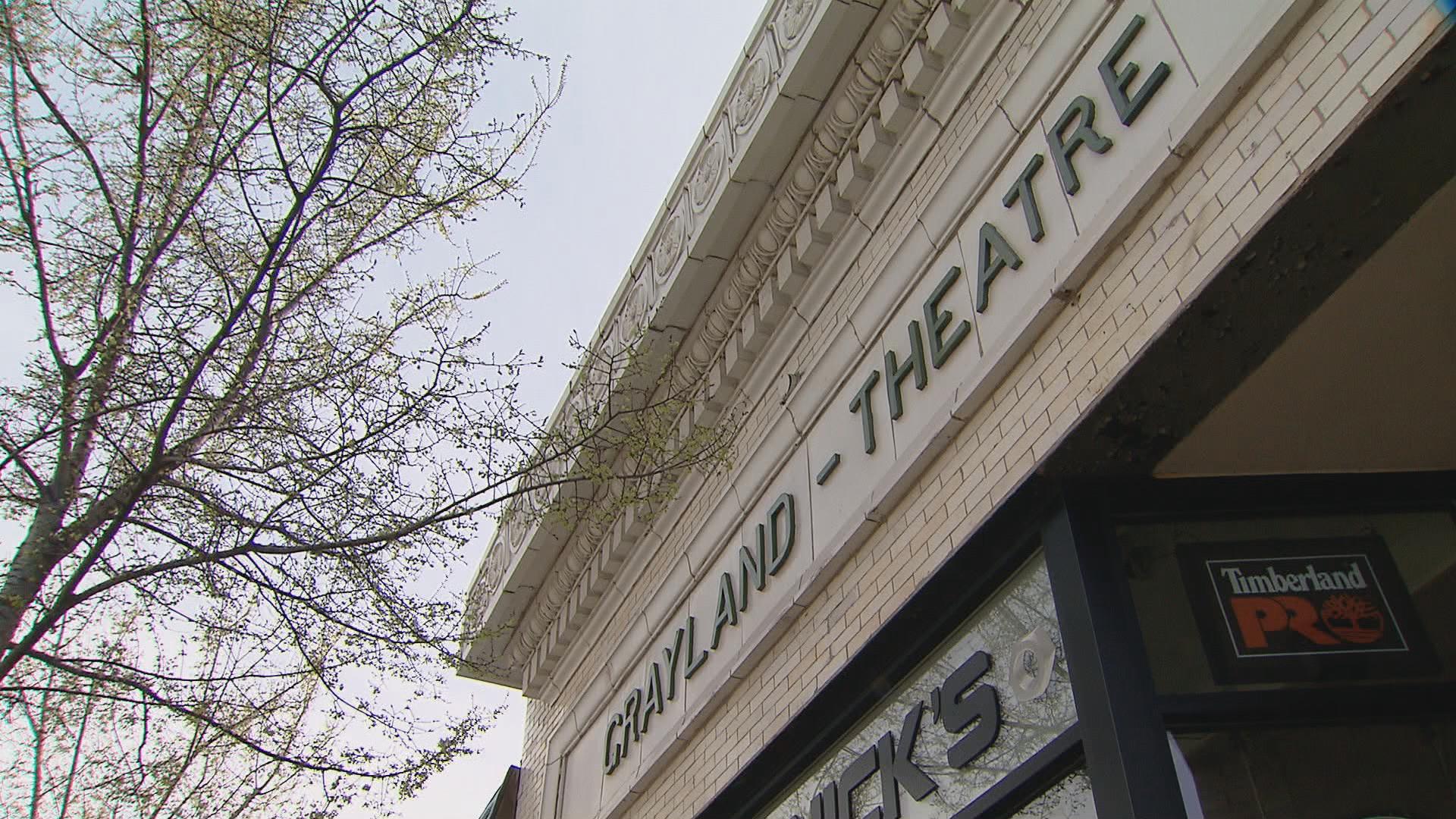 Can you tell me the history of the Greyland Theatre on Cicero at 6 Corners? My mom grew up there and knew nothing about this theater.

Just south of Six Corners in Portage Park where Milwaukee Avenue, Cicero and Irving Park Road come together, a menswear store has a façade that gives away its original use as a neighborhood movie theater. But it was not one of the massive, ornate movie palaces that were built all over the city in the ‘20s and ‘30s.

The 1909 Grayland Theater was a smaller, 299-seat nickelodeon that showed silent movies and serials like 1922’s “Down to the Sea in Ships” starring Clara Bow. 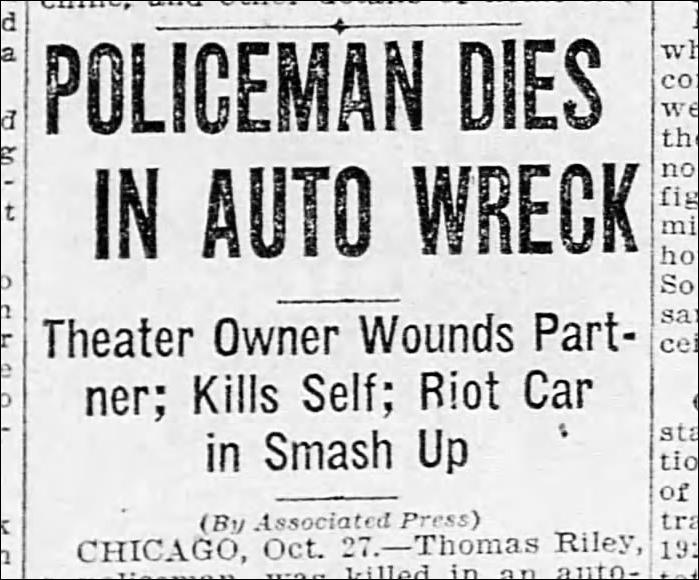 It was also the site of a tragic string of events resulting in the death of a police officer.

The trouble started in 1926 when the theater’s owner sold the Grayland to Albert Schmidt for $4,000. But not long after, it became apparent that Schmidt regretted the purchase.

Schmidt called the former owner to the theater and lured him to the basement. As an audience watched a movie upstairs, Schmidt shot him twice, but inflicted only minor wounds, and then turned the gun on himself.

Some of the patrons heard the gunfire and called the police. Sadly, one of the police officers collided with another car while en route to the site and died from his injuries. Five others in the collision were seriously injured.

The sign resurfaced back in 2012, when Rasenick’s Workwear did some renovations and removed a sign that had covered up the Grayland Theater lettering. They placed their business’ new sign lower so the old theater sign would remain visible, which the store manager says generated a lot of interest from the community. 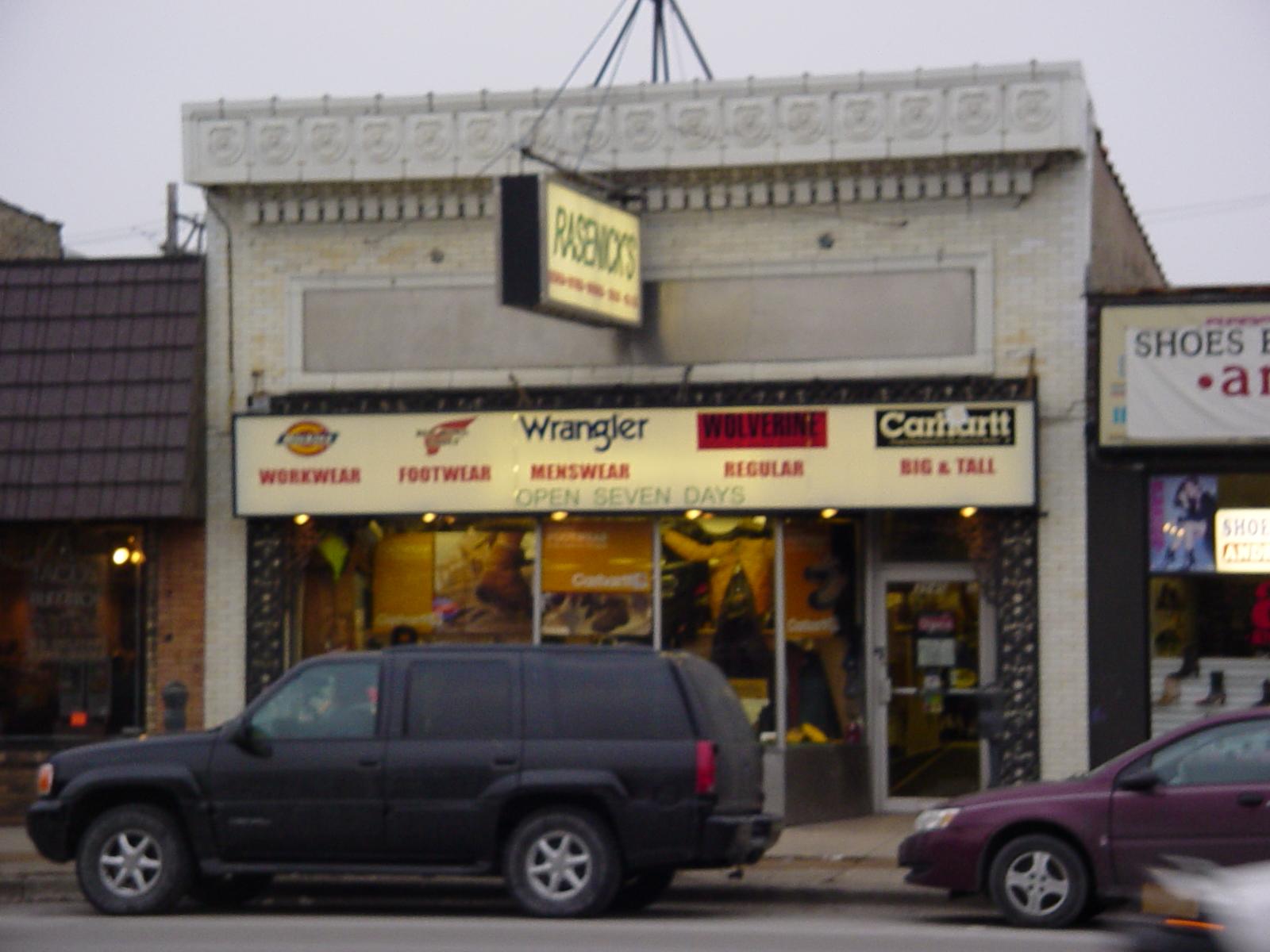 If the name Grayland sounds familiar to area residents, it’s probably because a nearby Metra station is still called Grayland. The area was named Grayland after Dr. John Gray, who settled the area as a commuter suburb in the 1860s. 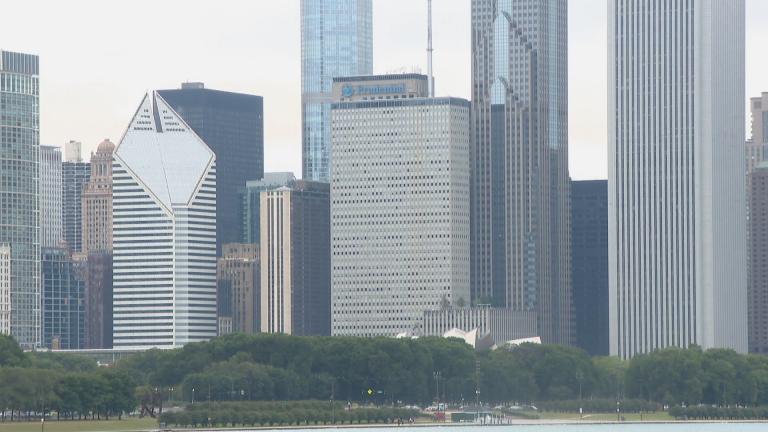