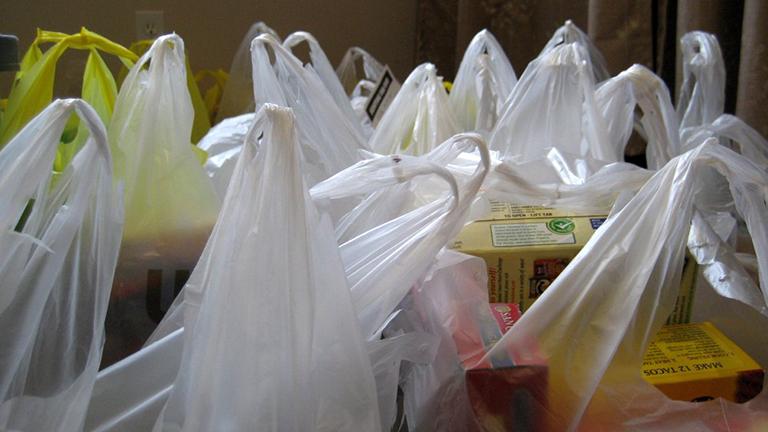 Since the law took effect on Aug. 1, 2015, chain stores with floor areas over 10,000 square feet have been prohibited from giving customers single-use plastic bags.

Instead, those stores have been required to provide customers with reusable bags, recyclable paper bags or commercially compostable plastic bags. Permitted reusable bags include thicker plastic ones with handles that can be used at least 125 times.

Now, smaller chain stores that are 10,000 square feet or less, including some 7-Eleven and gas station convenience stores, must adhere to the ban or face fines ranging from $100 to $500.

Under the ordinance, chain stores are defined as being “three or more stores with common ownership” or part of a franchise. Restaurants and non-chain stores are still allowed to use single-use plastic bags, regardless of their size.

While the law is meant to encourage customers to bring their own bags or reuse bags, stores already in compliance with the ban said that hasn't been the case, according to Tanya Triche, vice president and general counsel for the Illinois Retail Merchants Association, which represents small stores and chains in the state.

"We've heard from stores saying people are not bringing the bag back," Triche said. "This is a lifestyle change – you have to be challenged in order to make that commitment."

Retailers are not required by law to charge a fee for the bags they give to customers, but Triche said her organization is pushing for a citywide requirement so all stores can recoup the increased costs of thicker plastic bags or recyclable paper bags.

Triche said a single-use plastic bag costs one to two cents while thicker plastic bags range from seven to 12 cents and recyclable paper bags cost about 10 cents, on average.

Some stores, like the Aldi grocery store chain, already impose a bag fee, but Triche thinks smaller businesses that may be afraid of alienating customers with an extra payment would benefit from a mandated fee.

Since the ban was enacted last year, only one ticket and two warnings have been given to businesses not adhering to it, according to Mika Stambaugh, director of public information for the city's Department of Business Affairs and Consumer Protection. Those tips came from customers alerting the city via 311.

"It's a complaint-driven ordinance," Stambaugh said. "So, we don't actively enforce it unless someone contacts us."

Several U.S. cities and municipalities have outlawed plastic bags outright, or imposed a fee on paper bags to promote the use of reusable ones. Washington, D.C., imposes a five-cent fee on plastic and paper bags.

It's widely reported that paper and plastic bags can have a detrimental effect on the environment. When not disposed of properly, plastic bags can cause pollution problems, and even when they are recycled, can take years to break down and decompose. 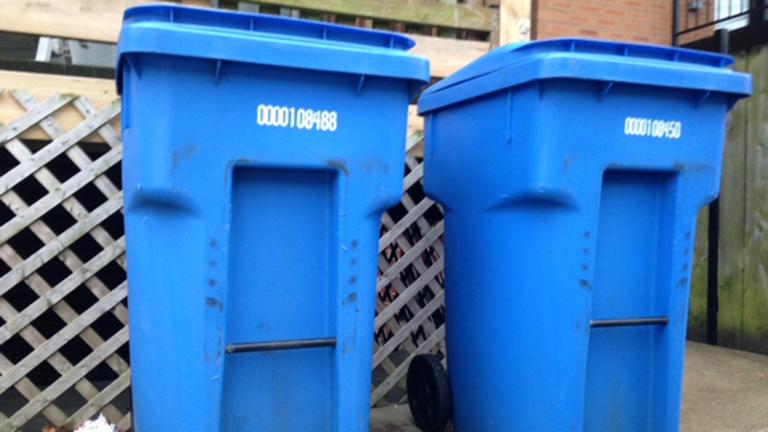 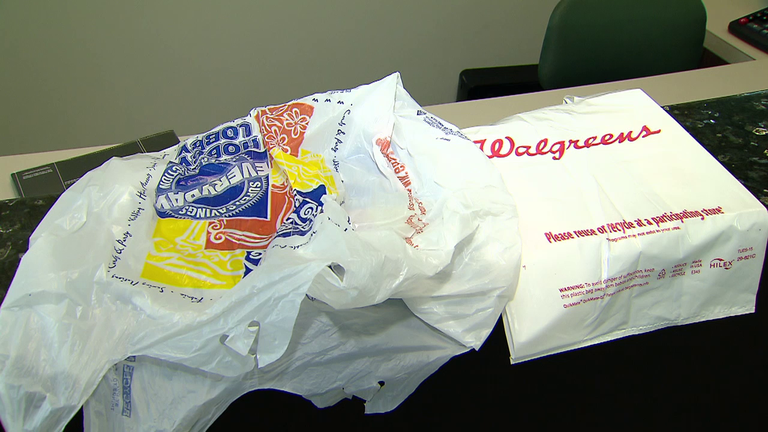 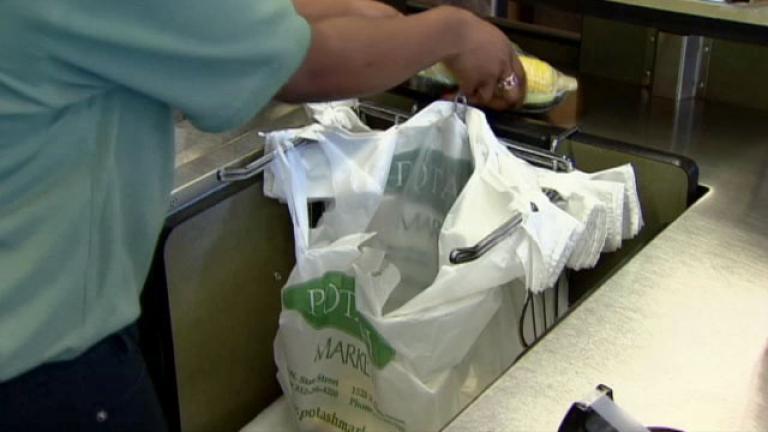